Marketwired announced today that it was now the first platform to gain access to the entire firehose of Tumblr data. The Toronto-based news distribution and social media listening service will partner with the microblogging platform to provide brand marketers with information on Tumblr influencers, trending topics and viral content. Access to the Tumblr firehose will be powered by data access provider Gnip, and will be available through Marketwired’s social listening solutions MAP and Heartbeat.

With this partnership, Marketwired will gain access to another large source of social media data, having already integrated Twitter and Facebook activity data into its offerings.  But with Tumblr, it is touting its access to the heavily sought after demographic of millennials.

Marketwired CMO Kurt Heinemann says Tumblr’s 168 million blogs, and 80 million daily posts had made it a huge contributor to the social conversation, and an important source of insights into how millennials behave online.

“Millennials aren’t responding to Facebook, and Twitter is becoming much more of a commercial platform,” says Heinemann. “On Tumblr, there is a whole new generation of people who are communicating on social, and we’re giving our clients access to them.”

With its access to Tumblr data, Marketwired will provide brand marketers with insights into the kind of content users are likely to reblog, what products they aspire to own, and how they interact with other brands. It will also be able to identify key influencers on the platform, as well as show marketers the chain of influence that leads to viral content. And in case the client needs further help in putting that data to use, Marketwired will point them to partner agencies and Tumblr itself (which has its own in-house think-tank  to assist brands with creating native content.)

“Brands are finding Tumblr a powerful way to engage with their audience through creative brand storytelling,” said Lee Brown, global head of brand partnerships at Tumblr in a statement. “We’re excited to partner with Marketwired to draw more real-time insights around the brands, live events, shows and other topics that flourish on Tumblr every day.” 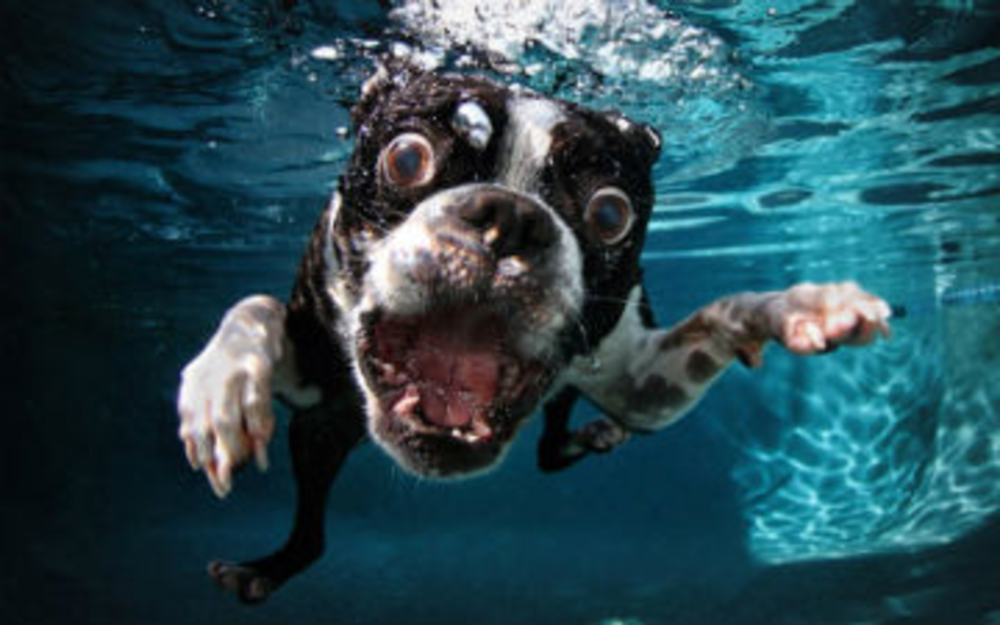 The Secret to Finding Your Underwater Dog

Marketers love to talk about the customer journey. From awareness all the way down to advocacy, marketers can’t…

David A. Segal, a state representative from Rhode Island, has introduced legislation that would create a do-not-mail registry…