Millions of retirees have seen their savings plunge along with the stock market. Mary Elizabeth Hurn explores how financial services marketers handle this tough audience

Retirement is a concept we all look forward to, but what does planning it really entail? With 401(k)s, mortgages, loans and numerous insurance policies, there are many things that must be taken into consideration before you stop working. Marketers are well-aware of this fact and, with the current economic state, they need to be careful when communicating with this demographic.

“They’re way beyond skeptical,” says Jack Wallace, solutions leader at Acxiom, which works with numerous top banks and insurance providers. “Maybe ‘panicked’ is a better word. Some of these retirees have watched their 401(k)s plummet as much as 40%. That’s just head-spinning.”

Because of the volatile market, it has become more important to consumers to protect their assets. For marketers, this means speaking to consumers on a personal level is very significant.

“Historically we, as an industry, have done ourselves a disservice in terms of how we speak to our customers,” says Mark Kirby, head of corporate advertising for ING. “We’ve used terms that are very internal and not consumer-friendly. [Retirement] is tough stuff. It’s a complicated, complex category, so we want to break it down and make it simpler.”

Barbara Goodstein, CMO and chief innovation officer for AXA Equitable, agrees. Part of being able to reach your customer, she says, is knowing exactly who they are and what they’re looking for. “Retirees spend 10 hours a week on the Web. They’re information-hungry and Internet-savvy,” she explains.

Goodstein recently worked on developing MyRetirementShop.com, a retirement lifestyle Web site. While making sales is always important, she says there is a myth within the financial services sector that marketers should go for a deep product sell at every interaction with consumers. “The focus should be on the customer, not just selling your product,” she says.

“If you delight your customers, keep them happy and give them information that makes their lives easier, they will buy from you eventually. But you don’t have to start there.”

He says these types of events are another great way for consumers to interact with brands. “The more you can get someone to really live the brand and participate in things in their community, the more they’ll feel a deeper connection to your brand,” he says. “When they come away with a positive experience, they will become an advocate for you and share that experience with others.”

At the end of the day, marketers must stay true to their branding and leverage that brand to adapt to the economic climate. “You can’t become approachable overnight,” Kirby says. “You need to adapt to the current environment but also remain true your brand and stay consistent with what’s gotten you to where you are today.”

From the consumer’s perspective, Goodstein points out that retirement is often “a scary issue you don’t want to touch.” AXA Equitable’s 800- pound gorilla in the room mascot serves as a metaphor for that concept.

However, she adds, the long-term impact of market volatility is that people will be more serious about it and look at their retirement issues sooner rather than later – “and guaranteed income will become an even more valuable product than it was before.”

ING
Retirement Run Series
As the sponsor of the New York City Marathon for the sixth time, ING wanted to incorporate its in-progress “Your Number” campaign that urges potential retirees to learn how much money they’d need to retire. ING launched the Retirement Run Series for registered runners age 45 to 65. The free program was promoted by e-mail and was open to the first 300 people to sign up. The slots filled up in 24 hours. ING gave the runners free entry into two pre-marathon runs and hosted a VIP brunch with celebrity guest speakers. ING financial professionals were on hand to answer retirement questions.

AXA Equitable
Retirement lifestyle site
AXA Equitable launched retirement lifestyle site MyRetirementShop.com in September to target increasingly web-savvy retirees and pre-retirees. Partnering with companies such as Kiplinger, Fodor’s, Opentable and Cooking Light magazine, the comprehensive site serves as a “one stop shop” for resources for this age group. It was promoted through both TV and direct mail. Since its launch the site has garnered over 75,000 unique visitors and 1,100 sales leads for AXA.

MetLife
Direct mail campaign
In an effort to promote federally insured reverse mortgages for homeowners 62 and older, MetLife launched a direct mail campaign in the first quarter of 2008 that sent a letter explaining these mortgages to consumers. After generating leads, MetLife sent a follow up letter along with a brochure which straightforwardly answered questions a consumer might have. The letter included the name and direct phone number of a consultant who could answer any further questions 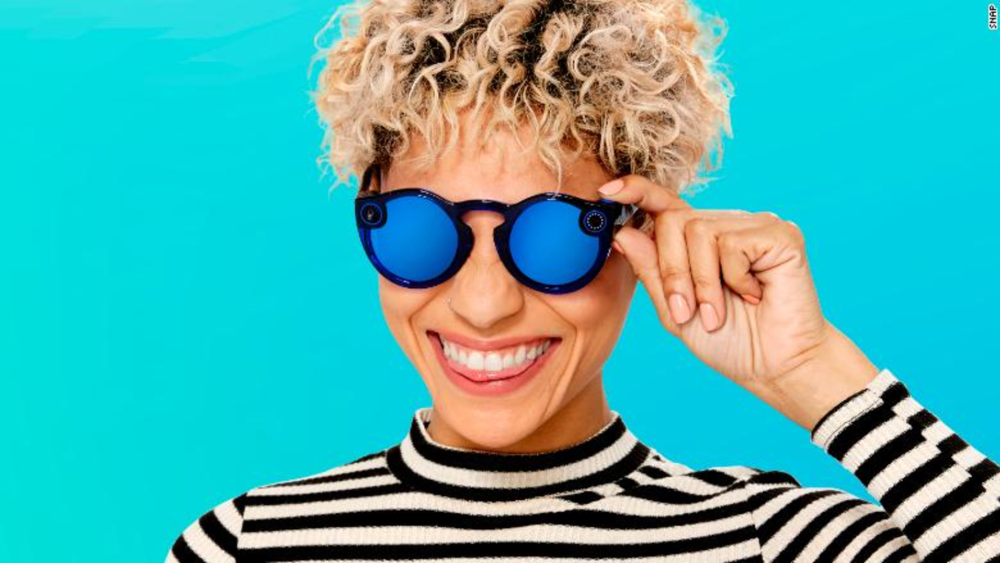 Snap is Taking Another Swing at Spectacles

Snapchat (NYSE: SNAP) has been up to a lot this April. The social media platform introduced Group Video…

How to Create an Omnichannel Campaign