Marketers who want to reach mothers — a group 75 million strong in the US — through word of mouth are taking advantage of social media and teaming up with bloggers to give their viral cam­paigns a boost.

This is a group that wields the kind of clout that marketers covet. They influence 85% of all house­hold purchases, according to experts who study the mom market. They are also the big spenders in the family. By some estimates, mothers in the US alone spend about $2 trillion a year. Some projections suggest that figure could grow to $3 trillion by 2012.

As consumers, women also rely heavily on Web sites and blogs to research everything from diapers to medical issues. That reliance grows when they’re planning a family, with some research showing use of the Internet reaches 94% among women expect­ing to have a child in the next 12 months, says Kitty Kolding, CEO of House Party, a marketing firm specializing in word-of-mouth campaigns.

But the huge volume of information online can be overwhelming and, of course, not entirely reliable. This is where other moms come in.

“The blessing and curse of the Internet is that it exponentially increases the amount of information available to consumers,” she says. “How do you distill or synthesize it down? You ask a friend.”

Mothers, more so than other consumers, depend on pals and peers for product recommendations. “We find moms generally assign a high level of credibility to what they hear through word of mouth,” says Brad Fay, a principal with the Keller Fay Group, a market­ing research and consulting firm specializing in word-of-mouth marketing. “They assign more credibility to word of mouth than the average person.”

In the mom segment, word of mouth about shop­ping, retail and apparel is “highly impactful,” with 69% likely to purchase based on what was heard, according to a 2008 study conducted by Keller Fay and BabyCenter, a leading online resource for expectant and new parents.

The study also found that the Internet beats TV, magazines and outdoor ads in driving word of mouth among pregnant and new moms.

Stacy DeBroff, CEO of MomCentral, a marketing agency that specializes in the mom market, agrees. Traditional advertising, PR and direct mail are not the most effective channels for marketers aiming at mothers, she says.

“Some marketers are very slow to recognize how much moms really don’t like traditional, intrusive advertising,” DeBroff says. “We are too busy to pay attention to ads. Moms now want to engage in conversation.”

Research shows what mothers value most is “hear­ing opinions from other moms,” she explains.

One common mistake marketers make is expecting women to go out of their way to find out about a new product or campaign.

For example, Twitter, Facebook and dozens of popu­lar mommy blogging sites provide discussion forums and reviews of products written by other mothers. In particular, video reviews by bloggers are growing in popularity.

As marketing budgets shrink, marketers are looking for cost-effective ways to deliver their mes­sage. They can save a bundle and get their message widely distributed through social media sites, says Maria Bailey, CEO of BSM Media, a marketing and media firm that specializes in marketing to mothers. She believes that particularly in a down economy, viral campaigns that incorporate social media will gain favor.

“Marketers are looking for ways to get their message distributed cheaper, faster and, quite honestly, more effectively,” Bailey says. Marketers can use social media to learn more about their target audience, and even start a dialogue, she adds.

“To get the most effective results and maximize your resources, you need to hone in on the mom who suits your brand,” she says. “Get to know her online.”

As an example, she suggests heading to Summize.com, and entering your brand or a keyword to find all the women on Twitter who are talking about your brand already. “It’s so simple to go to Twitter and say, ‘Hey, what do you think of this campaign?’” she says.

Companies are starting to team up with mom “influencers” — mothers whose opinions carry weight with lots of other moms. Marketers are putting their products into the hands of mommy bloggers whose video product reviews are seen by hundreds or thousands of other women.

“We’ve seen a huge change in the last year in marketers turning to influencer marketing,” Kolding said. “People have so much information available. They want a recommendation from someone they know or trust.”

Some companies are establishing panels made up of mothers who act as advocates for a brand. As an example, Bailey pointed to the Walt Disney World’s mom panel, a group of Disney World enthusiasts selected by the company based on their positive impressions and knowledge of the Disney World Resort. Parents planning a vacation can go to a Disney World Web site and get questions about restaurants, hotels and other attractions answered by the mom “experts.”

“Thousands of moms applied for 20 positions [on the panel] last year — it’s a coveted position among moms.” she says. One of the biggest trends in marketing to moms, she explains, is that “you don’t market to moms anymore, you market with them. It’s about that empowerment. It’s saying we trust your opinion and want you to be part of our product development.”

Fisher-Price wanted to introduce its My Little Lamb Cradle ‘n Swing to mom bloggers with infants ages three to 12 weeks. Marketing firm BSM Media enlisted 15 bloggers whose blogs receive at least 2,000 unique visitors per week. Each mom received a swing to use at home. The bloggers gave feedback to a Fisher-Price product designer at a virtual play lab session. Nine moms posted positive reviews of the swing on their blogs, and some included video reviews that were viewed by more than 300 people. BSM calculated the campaign resulted in more than 500,000 online impressions, based on factors including the size of the bloggers’ monthly audience, monthly page views, number of subscribers, Twitter following and newsletters.

Kraft sought to increase brand awareness and trial of its Hispanic focus food brands with mothers. The company, working with marketing firm House Party, recruited 1,000 Hispanic consumers with favorable opinions of Kraft’s brands to host parties in their homes where nine Kraft brands were sampled. House Party provided a free, party-planning, media-sharing Web site and Kraft provided free product samples, coupons and copies of the Comida y Familia maga­zine, to hosts. An estimated 13,000 people attended the parties. According to Kraft’s surveys, the intent to purchase the featured products increased among partygoers and hosts. Half of the hosts said they believed their guests told others about the party, while 30% of guests said they told at least 21 people about the event. 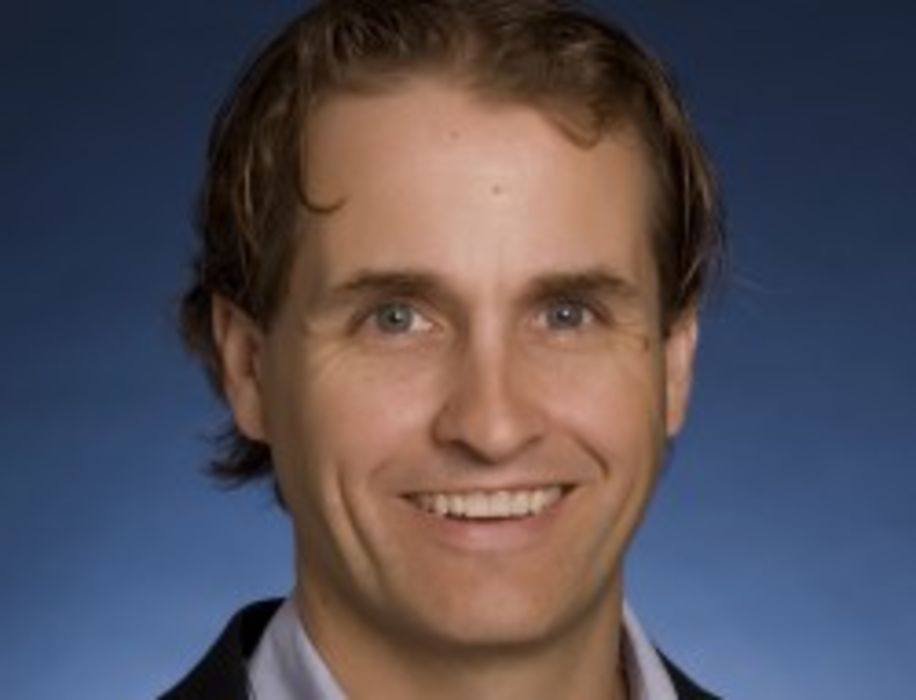 E-mail can be a powerful strategy for marketers, but challenges in the industry remain, from data management to…

Are You (Customer) Experienced?

Anders M.R. Sørensen has a surefire way to make sure customers don’t change channels when they receive marketing…