The Back Story: Lima, Peru is the second-largest capital city in the world—and it’s located in a coastal desert. Though the atmospheric humidity is about 98%, rainfall in the region is practically nonexistent, with less than an inch falling annually. And while residents of the region do have access to well water, it’s mostly polluted and not safe to drink.

These are the facts that inspired Mayo Draftfcb‘s recent work for the University of Engineering and Technology (UTEC), Peru’s leading technical educational institution: the creation of a billboard designed to simultaneously produce potable water out of the humidity in the air and boost enrollment at UTEC in the run-up to the 2013 academic year.

The Objective: UTEC and Mayo were looking to raise the school’s awareness level, and make the engineering profession more attractive to potential students.

“We came up with the idea of showing these young students, using a real-life example, how engineering methods can provide solutions to real-life problems,” says Alejandro Aponte, creative director at Mayo. “The example in this case is very clear: We solved the lack of potable water in a needy community by transforming the air humidity into free drinking water.”

Located in the Bujama District near Lima along the Pan-American Highway, the billboard was strategically placed on the way to the beach during the summer season from December 2012 through February 2013 to generate maximum exposure and attract young adults headed to the shore.

According to Jessica Ruas Quartara, director of marketing at UTEC, the billboard’s aim was to produce a physical manifestation of the university’s overall “Ingenuity in Action” campaign, an effort designed to turn students “into high-qualified professionals who can use science, technology, and innovation for [the] sustainable development of Peru.”

The Backend: Though the concept seems deceptively simple, there’s hard science working in the background.

“The billboard counts on unique technology that captures the air humidity and turns it into drinking water,” Aponte explains. “Five generators capture the air humidity, through an inverse osmosis system, producing purified water, and they are able to store up to 100 liters per day.”

In the few months the billboard’s been operational it’s already produced more than 9,000 liters of water for families in Bujama and in neighboring towns. Aponte says he hopes other places facing Lima’s same problem will take UTEC’s lead.

“If this idea grew and expanded to other cities it would help resolve the drinking water problem in many communities in the world,” says Aponte. “The great thing about this system is that it only requires atmospheric humidity to be at least 40%—-and in Peru, we’re lucky to have that be the case in many geographical areas.”

The Results: Following the campaign, enrollment at UTEC increased by 28%, and a video about the project posted on YouTube brought in more than 300,000 views in less than two weeks. But the results are about more than the hard metrics, Aponte says.

“We’re living in an incredible era of communication [and], each day, advertising increasingly goes hand-in-hand with technology and allows for projects like these,” he says. “Besides giving a very clear message to potential engineering students to change the world through engineering, students realize that it’s not a cliché—they are seeing it with their own eyes.” 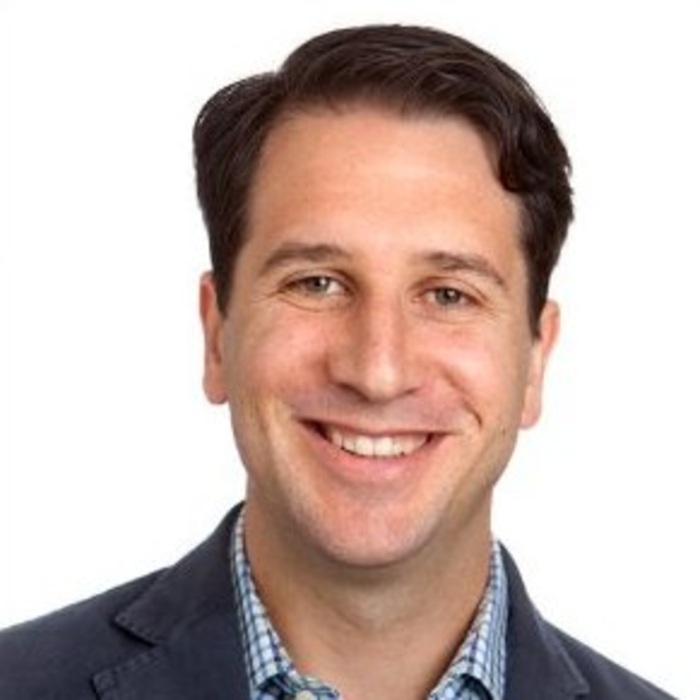 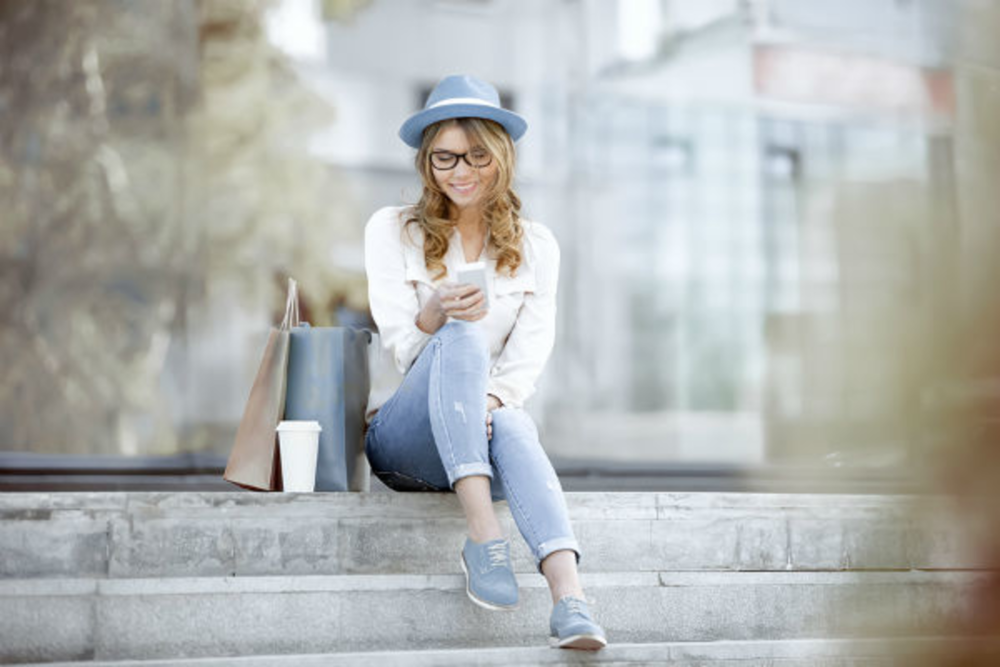 Three Techniques for Marketing to Millennials

Millennials, the largest generation in U.S. history, are taking center stage in the marketplace as they amass unprecedented…