Republican political strategists have spent most of the time following Mitt Romney’s defeat quibbling over whether the party should reinvent itself. Those in favor of an overhaul sound a lot like direct marketers. They talk about tuning into social media to rebrand their message for young voters. They call for a product redevelopment of their  immigration policy in an attempt to win back the Hispanic voters who had pulled the lever for George W. Bush.

We wish them luck, for while they try to piece together the busted ramparts of a once strong political apparatus, deciding whether to repaint it red or go with a shade of purple, whether to hire new pollsters or data scientists, whether to stick with emails or optimize for mobile, their conquerors are conducting business as usual. The election is a fading memory, the confetti’s all gone from the inaugural ballrooms, but the Obama organization keeps on engaging its customers…er, supporters.

In early 2012 I signed up for emails from both the Obama and Romney campaigns. Aside from the day-after, riding off into the sunset email from Mitt and Ann, I have not received so much as a bumper-sticker clearance offer from the Republicans. Barack? It’s like the election never ended. He and his people still have their lists, their website, and their email machine cranking. Obama & Co. remains a going concern.

On November 18, nearly two weeks after the election, I got an email from my constant inbox companion during the year, Obama campaign manager Jim Messina, asking me to fill out a survey about my “campaign experience” and to help “shape our plans for the future.” Hmm. Post-campaign analysis and establishment of a continuing dialog with the customer. Pretty nice marketing. But to what end? There still is a two-term limit, isn’t there?

Messina popped up in my Gmail again during inauguration week, declaring that the president was girding to tackle tough issues like immigration and gun control and was I on board? It asked me to hit a link and sign up for further communications. Then, just a couple of days ago, I got another note from Jim (I’m guessing we’re on a first-name basis by now), laying out the President’s stand on immigration and asking me to sign a petition to support it. But hold on a minute, there’s something different about this email. Jimmy Boy now has a new title: the Chair of Organizing for Action.

Why give up a good thing? Now accomplished direct marketers, the White House crew is applying their skills in enlisting political capital (voice of the customer) to advance the President’s agenda (new product initiatives). The campaign is dead; long live the campaign.

On the web, barackobama.com is still open for business and soliciting contributions, now to help settle campaign debts. Obama’s site is run by Magento, an Ebay-owned e-commerce platform that also manages the sites of companies such as Nike, Lindt, Office Max, and Sierra Nevada. Yoo-hoo, Republicans! While you’re deciding what you want to be when you grow up, Obama & Co. is still selling bumper stickers and accepting PayPal for donations. Oh, and growing a list that was already far superior to yours during the election (40 million names to 4 million, according to a campaign email analysis conducted by eDataSource).

Romney used the same company to manage his website, but not to the same effect, according to Magento’s head of product management Jimmy Duvall. “Both candidates sent out very targeted email campaigns, but Obama’s people did a few things better,” Duvall says. “They had a clear call-to-action with one-click purchasing, and they’d target offers–say, to a Democrat in California. They streamlined the purchasing and donating process and had a centralized backend inventory system. It was a sophisticated e-commerce operation.”

Operations are not likely to shut down soon at 1600 Pennsylvania Avenue either. “You have information on years of a person’s engagement, and that’s absolutely what’s going on with the new emails [from Messina],” Duvall says. “They’re using common retail strategies. This person bought a poster; let’s sell her an inaugural item. Forget exit polls, this is what actually happened. It will be interesting to see how Obama will parlay this information into the next election.”

Interesting, indeed. For even if Obama cannot marshal the gumption of New York City Mayor Michael Bloomberg and finagle himself a third term, his list and his marketing machine surely position him as a kingmaker in 2016.

Maybe the Republicans should stop quibbling and just hire a good acquisitions advisor.

Does your marketing have a memory?

Customer experience is what companies have left as a point of differentiation in a sea of product sameness,… 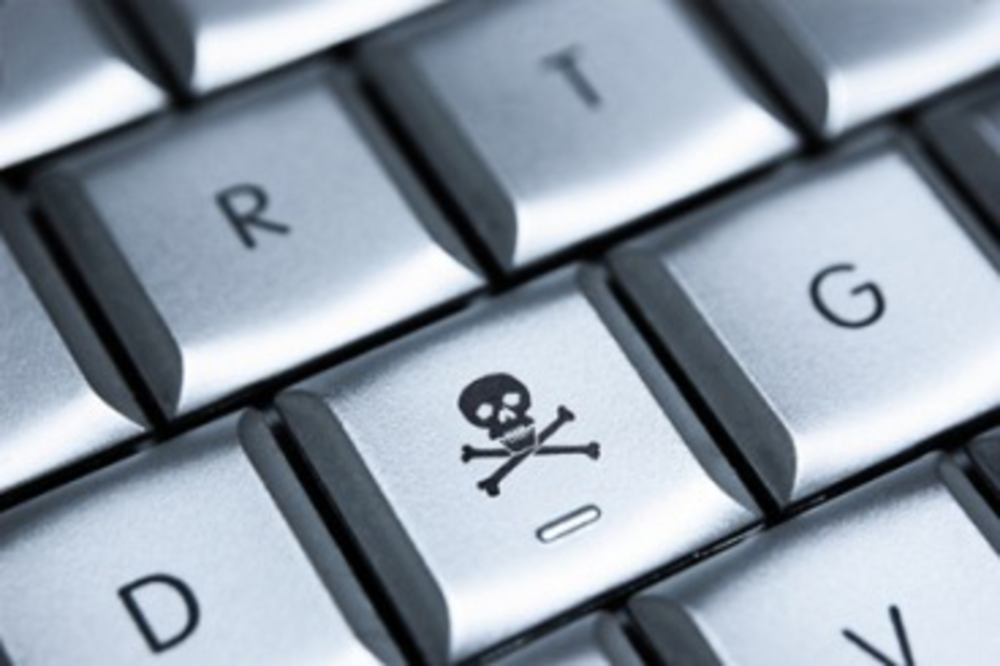 As the online marketing industry evolves, more money is entering the space, leading to greater regulatory and consumer…