Marketing M&A deal value tripled in 2014, according to the 2014 M&A trend report by independent investment bank Berkery Noyes. Four of the industry’s top 10 highest-value deals were in the marketing segment last year, and each transaction was worth more than $2 billion. Only one deal generated this much value in 2013.

The report, which analyzed M&A activity in the media and marketing industry, states that the number of private equity-backed transactions increased 35%—from 156 to 211 deals—while aggregate deal value ballooned 22% from $75.22 billion in 2013 to $91.45 billion. With regards to valuations, the median revenue multiple stayed put—as did deal volume—at 2.0x, and the median EBITDA multiple rose from 9.7x to 10.9x.

Not only was marketing the most represented segment on the top 10 highest-value deals list, but it also more than tripled its value over the past year, moving from $7.44 billion to $24.10 billion.

Other markets broached in the report include exhibitions, conferences, and seminars, which was the segment with the largest year-to-year rise in volume (16%). The entertainment industry also experienced great gains with transaction activity increasing 5% from 2013 to 2014; four of the 10 largest deals in this segment were related to gaming.

But not everyone experienced the same level of success. For instance, deal flow within the B2B publishing and information segment dropped 7% on a yearly basis; however, the segment’s financially sponsored volume rose 62%. Consumer publishing also saw a deal volume decline of 18% in 2014, which returned it to its 2013 level.

“Publishers have achieved success in this rapidly changing market through leveraging their content and brand equity across various media platforms for deeper penetration,” said Mary Jo Zandy, managing director at Berkery Noyes, in a press release. “Many B2B media companies are also growing revenue by providing a host of marketing services to their existing client base.” 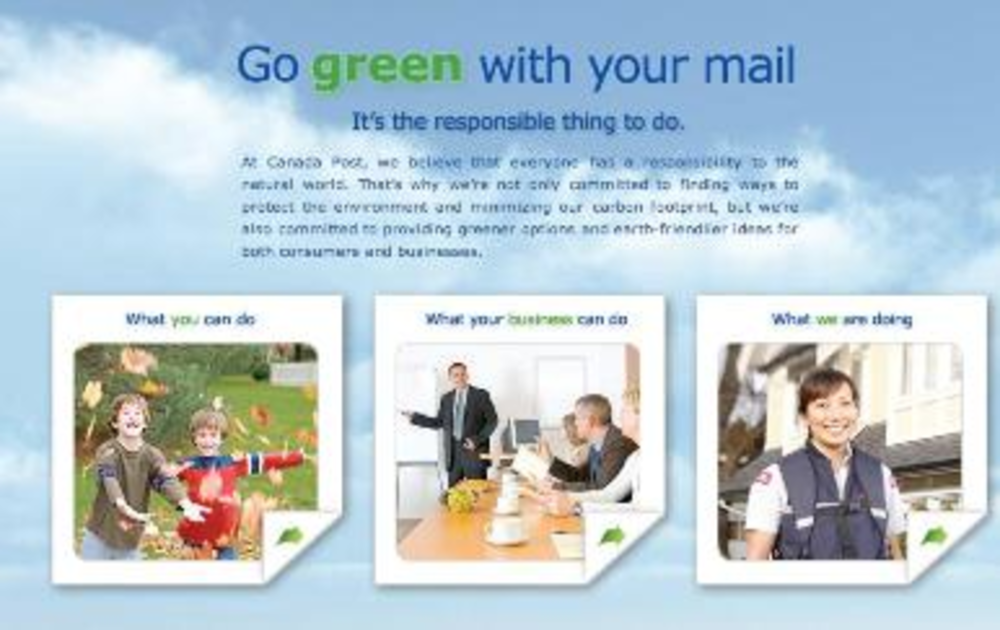