Two years ago, my company, Alliance Atlantis Television, and Back Alley Films began to develop “Drop the Beat,” a television series for CBC, a publicly funded Canadian broadcaster. Given that the series is about two hip-hop deejays, what emerged immediately was a marketing challenge. The show’s target audience – urban youth – isn’t in the habit of watching television on a network associated with the dramatic telling of classic Canadian stories about red-headed little girls with freckles and lace-up boots.

We looked to the Web and interactive television to lead the campaign to market hip-hop clothes and the series’ soundtrack that would, in turn, market the series on the street.

So far, the strategy is working. Our audience has increased by close to 20 percent. With our partners at Extend Media we launched www.dropthebeat.com ahead of the series’ premiere. The site is linked to grass-roots hip-hop Web sites, hip-hop clothing manufacturers, and hip-hop artists.

Each of these links gives our site the credibility it needs to sustain the interest of the urban community. The links serve as a tool to market a television series to a target audience that spends more time online than on their couches.

The numbers are palpable. We’ve had 235,000 hits in just one month, 86,000 page views plus 3,000 contestants entering to win hip-hop clothing and more than 2,000 contributors to our “shout out” pages. As the number of site visits grows, so does our television audience.

But our strategy has not stopped at the Web site. We created an interactive viewing experience for WebTV Plus subscribers, given that there are close to 1 million of them in North America. The interactivity speaks more to direct response television than it does to the ability to affect the storylines. Viewers are invited to buy the soundtrack, vote in a poll that is thematically linked to the broadcast episode and enter the same contests offered on the Web site.

The number of CDs sold to date via the Web site and through the WebTV component are not yet available, but 1,700 people attended the launch party, including NBA star Vince Carter. The next evening the “Drop The Beat” television audience numbers shot up by 50,000. That’s a large number given Canada’s smaller viewing audience and the fact that the show goes against “Who Wants to Be a Millionaire.”

While neither the producers nor the creative executives involved in the making of “Drop The Beat” is in marketing proper, we have become marketing strategists by necessity. As the television landscape gets more competitive and as television gets more expensive to make, producers and creative executives have to build alternative media engines into the original series concept, and shrewdly time the promotion of their shows. These engines have to drive people, in whichever demographic they sit, to television for either a passive or interactive experience.

The essence of “Drop The Beat” preceded its existence. The series came to life thanks to new media and its far reach into the homes of hip-hop fans and tough-to-bring-to-television youth. We’re in an era where network advertising promoting compelling storytelling and engaging characters isn’t always enough to build a loyal television audience. The savvy producer knows that. Now, so does the network, which has successfully grabbed a reluctant audience. That’s why CBC has renewed the show for a second season. 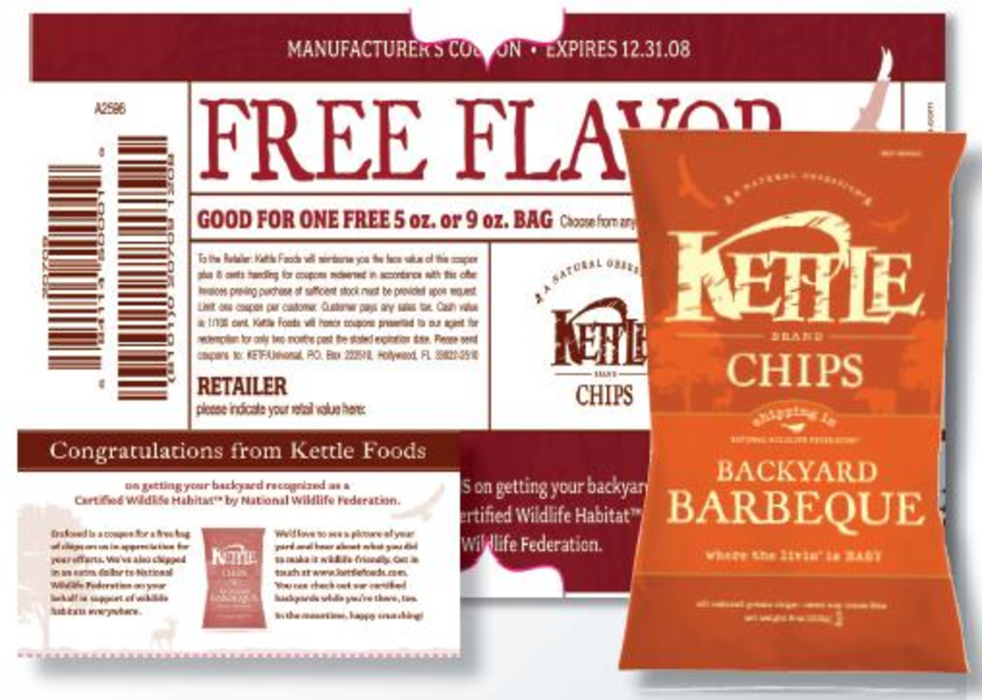