Marketing in the Era of Hyperadoption

“We are all early adopters now,” James McQuivey said to a rapt audience at the recent Forrester Research 2015 Forum for Marketing Leaders. “Welcome to the era of hyperadoption.”

McQuivey, a Forrester VP and principal analyst, defined hyperadoption as rapid and simultaneous uptake of new behaviors. He asserted that in just a few years we’ll all be quick to do things that in the past we might have taken longer to try—if we would’ve even tried them at all—because we thought they were weird or were concerned about trying them.

“But isn’t adoption hard?” he asked rhetorically. Consider, he said, how long it took electricity to be adopted. “Yes, people resist a new order of things,” McQuivey said, “even if it’s awesome.” But that time lag is shortening. In 1999 Forrester asked consumers, “When will you go online?” Thirty percent of those who said never did so a year later.

Why is adoption hard? “We’re programmed to avoid any kind of loss,” McQuivey said. He explained that it’s all about the way the brain processes risk to ensure loss avoidance; the amygdala looks for threats, and possible suspicion or harm, and sends alarms. But digital disruption is reducing the costs to bring new ideas and products to market. This has resulted in an explosion of new products, services, and experiences. And in many cases consumers have the opportunity to adopt them at no or low costs—significantly lowering the risk of “loss.”

As McQuivey explained, today something new comes along, the amygdala sends a warning, but the new thing costs little or nothing to try, so there’s no threat. There’s no buyer’s remorse if you can try some without cost, he said. Enter hyperadoption.

The challenge and opportunity for marketers, he said, is that the brain on hyperadoption is consumed with “new.” More than a quarter (26%) of online consumers that Forrester queried three days after the Apple Watch launch assume that they’ll have a smartwatch in the next few years. And 8% of consumers say they want a self-driving car soon or the next time they buy a car—and it’s not even available yet.

Can marketers keep up? McQuivey made several observations:

“You can work hard to delight customers, but then face what my colleague [analyst] Tony Costa calls the diminishing half-life of delight,” McQuivey said. “You need to keep working to please customers.”

Marketers need to ask themselves two questions in terms of hyperadoption, he said:

“Get people at the moment they need something and make it as loss-free as possible,” McQuivey advised. He cited the HBO Now streaming service as an example; it costs the same as HBO via cable, but is easier to access.

“Hyperadoption is already here,” McQuivey said. “I’m just the first to tell you that you’re a part of it. Customers are already changing and will continue to do so. Let hyperadoption change you, too.” 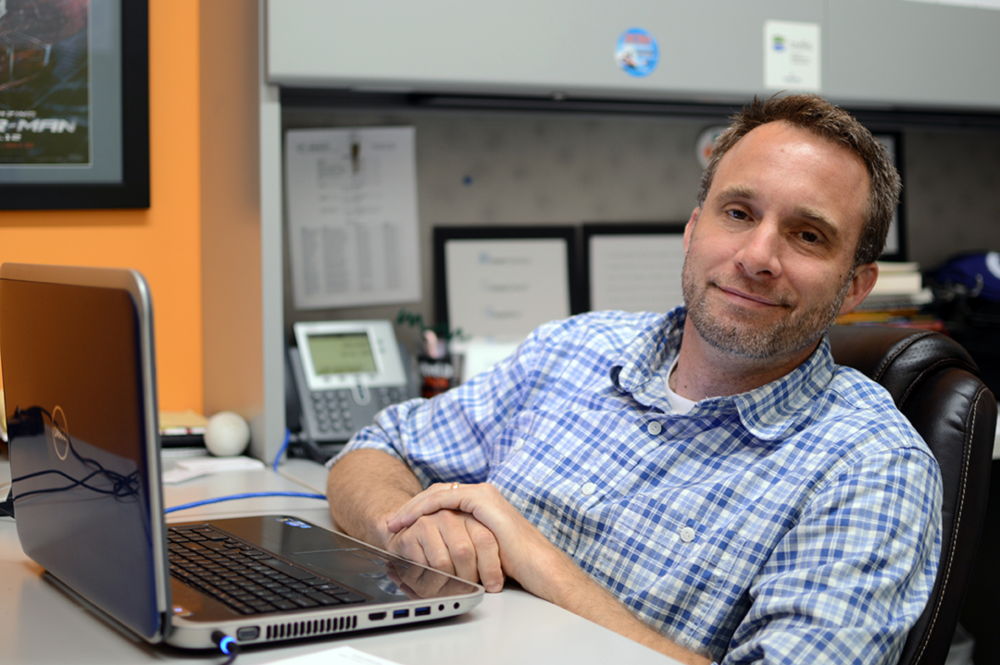 Every day offers something unexpected. That’s my favorite part of being a creative director at Sudden Impact Marketing.…

Click Forensics has announced a new version of its traffic quality management platform, which will now allow ad… 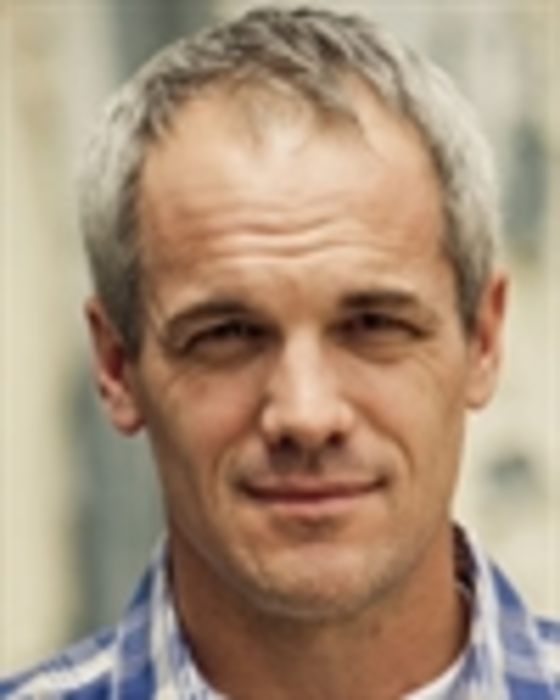 E-commerce retailers have long been frustrated with consumers’ propensity to fill an online shopping cart, only to get…