Globalization in marketing was never more evident than on the evening of September 22 at the intersection of 161st Street and Rivera Avenue in the Bronx. That night Rakuten Marketing hosted a party in suites 6 and 7 of Yankee Stadium to celebrate the release of the omni-experience—the company’s vision for the future of digital marketing.

So, to recap: A Japanese digital marketing company—headquartered in New York with offices around the U.S., as well as in Australia, Brazil, France, Germany, Japan, Singapore, and the U.K.—boasting one of the largest e-commerce sites (by sales) in the world hosted a celebration at a game played by one of the most popular sports teams on the planet. If that’s not the epitome of globalization in marketing, I’m not sure what is.

That’s not even touching on the fact that Rakuten trotted out former Yankee great and one of the best MLB sluggers to come out of Japan, Hideki Matsui, for photo opportunities (see above). In addition, the guy playing right field for the Yanks that night was none other than Ichiro Suzuki, who is also considered one of the top Japanese players to bring his talent to the States.

It should be noted that the shindig wasn’t the first time the two behemoths’ paths have crossed. Just this past January the Yanks lured free agent pitcher Masahiro Tanaka away from the Rakuten Golden Eagles—a team owned by the marketing company—and signed him to a seven-year, $155 million deal.

To paraphrase former Red Sox General Manager Larry Lucchino: The evil empire is extending its tentacles into Asia—and vice versa. And it’s not just a Yankees thing; there have been more than 60 players born in Japan who went on to play in the majors.

Plus, Yankee Stadium’s second deck in right field boasts (or boasted; I believe they’ve been replaced) a sign from Komatsu—a Japanese manufacturer of construction, mining, and military equipment—and a Japanese-language ad (see below).

(Pic taken and cropped from blog.nj.com/yankees/2009/06/yankee_stadium_outfield_part_1.html)

As an aside, the timing of Rakuten’s event was incredible with regards to the topic of globalization in marketing. Just one trading day before I had the honor of shaking the 2009 World Series MVP’s hands and immortalizing the moment with a photo, the Alibaba Group debuted on the New York Stock Exchange with one of the largest IPOs in history.

So, for those of you scoring at home: On the heels of a Chinese e-commerce company debuting on the stock exchange with one of the largest IPOs in history, another company from a different country on the same continent celebrated a new marketing component at one of the most recognizable American sports team’s games. 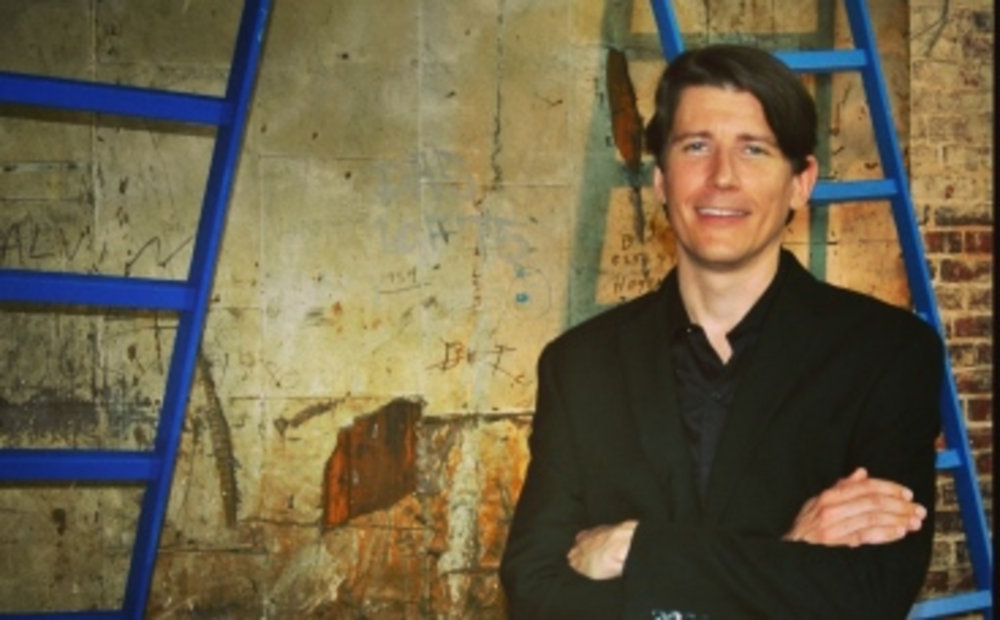 The Diagnosis of Dr. Why 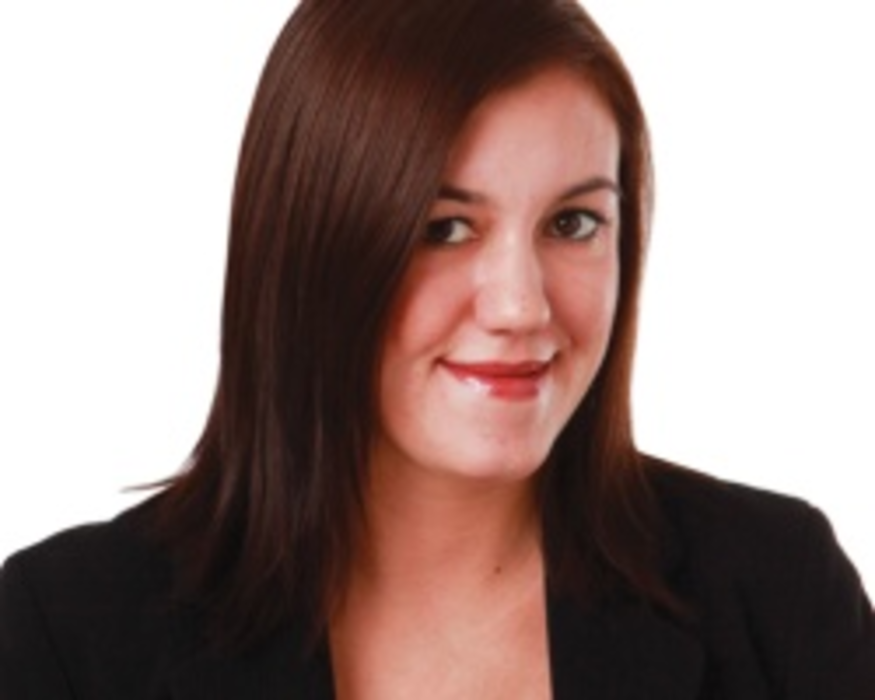 Give me cheese, and/or give me death

In the battle over your good health, New York City has already decided you’re a loser. You need… 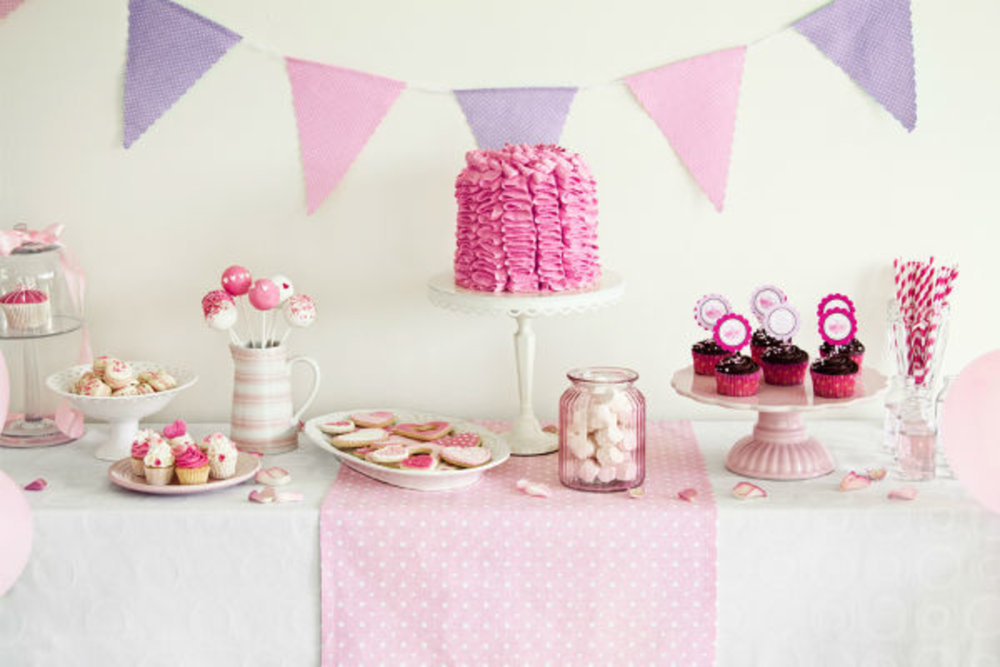 I love to entertain. Whether I’m hosting an around-the-world wine tasting soiree to celebrate the Olympics or a…