Marketing: From Macro to Microtransactions

At their core, marketers want to help sell things. Products, services, consumer goods, films, music, games. But a new world has slowly crept up on businesses, and it’s changed the buying processes on a fundamental level.

We’ve gone from a world of macro transactions — the traditional world of commerce that centred around ownership — to a new paradigm, where ephemerality and microtransactions fuel the digital culture and economy, at least according to Mitch Joel, president at Mirum Agency, and a speaker at Unbounce’s 2017 Call to Action conference in Vancouver this week.

On the surface, Joel isn’t saying anything here that marketers haven’t heard before. Industry veterans know full well that the customer journey is extremely fractured now, and the funnel is practically extinct. But the framing of the session really drove home the point that marketers are really going about adapting to this new world all wrong.

Snapchat was the hook of Joel’s session. He generally avoided the cliched talking points on the social platform today — its struggles in the market, how it deals with Facebook and Instagram stealing its ideas — and instead focused on what it brought to market: ephemerality.

Obviously, Snapchat wasn’t the first digital offering to emphasizes temporality, but it did make the concept of disappearing content popular for the masses. It showed us something we didn’t even know we wanted in today’s social media driven world.

Physical interactions are inherently ephemeral. Our lives are the culmination of a million moments that happen, then instantly fade to memory. Snapchat wasn’t (and hasn’t been) perfect, but this subtle approach to social strategy made it incredibly resonant in the space. Part of that resonance, Joel argued, came from the philosophical connection between ephemerality and the concept of  access.

Today, consumers are more interested in paying for access to experiences, goods, and services, than they are in owning those things. Indeed, it’s difficult to own an experience at all. We’ve grown to appreciate the efficiency of paying a subscription to Netflix, for example, and gaining access to thousands of films and TV shows, legally, that can be accessed from anywhere at anytime. We don’t own these films, we don’t own these cars or these foreign homes anymore, but we’ll pay Hulu or Lyft or AirBnB for access to these goods for as long as we need them.

This is the crux of the world of microtransactions, and it’s vastly different from the traditional paradigm that many marketers are used to, and still ground their strategies in.

We did pay to own movies and music in the past. We even prided ourselves on our collection of these things, Joel said. They reflected something about us. This was the macro transaction mentality. Buy it, own it, keep it. People simply aren’t operating this way anymore.

So, outside of this heady rhetoric, what action can marketers take to transition from macro transaction marketing to microtransactions? Well for starters, they don’t have to completely abandon the concept of ownership. Instead, they must prioritize high quality, customer-centric experiences and services, and make themselves available to customers, not the other way around.

Joel referenced the famous Jeff Bezos quote: “In the old world, you devoted 30% of your time to building a great service and 70% of your time to shouting about it. In the new world, that inverts.” Marketers who wish to thrive today must ensure that their product or service is strong enough to warrant the cost they charge customers to access it, and it must be of a high enough quality that the customers themselves will help bring attention to it.

Offering something more than just marketing is a good way to do this. Joel cited Oreo as an example. The cookie company has some 42 million Facebook followers, and that audience is highly engaged. Why then should Oreo continue to pump resources into its dot com when such a huge swath of its customers are communicating with it on Facebook? And Oreo has mastered the intricacies of Facebook, so much so that it keeps selling out of its $15 custom printed bags of cookies; bags that the company knows its customers will want to share on Facebook.

Of course Oreo was selling ownership here, but it also sold real personalization. Here is a bag that no one else has, that no one else can or will design because this is yours. It won’t be for sale ever again. It’s ephemeral, in a way.

Joel also cited the rise of Instagram ecommerce businesses in Kuwait, where so many businesses are direct selling through Instagram that there is now even an Instabusiness Expo that celebrates this kind of innovation in  the region. Joel was particularly adamant about the success of Storeandmore, and ecommerce company in Kuwait that posts products on Instagram, directs users to Whatsapp for specific product links, and processes payment through Square or Paypal. “They built their own ecommerce platform for next to nothing,” Joel said.

This kind of thinking is what will take marketers into the microtransaction economy. 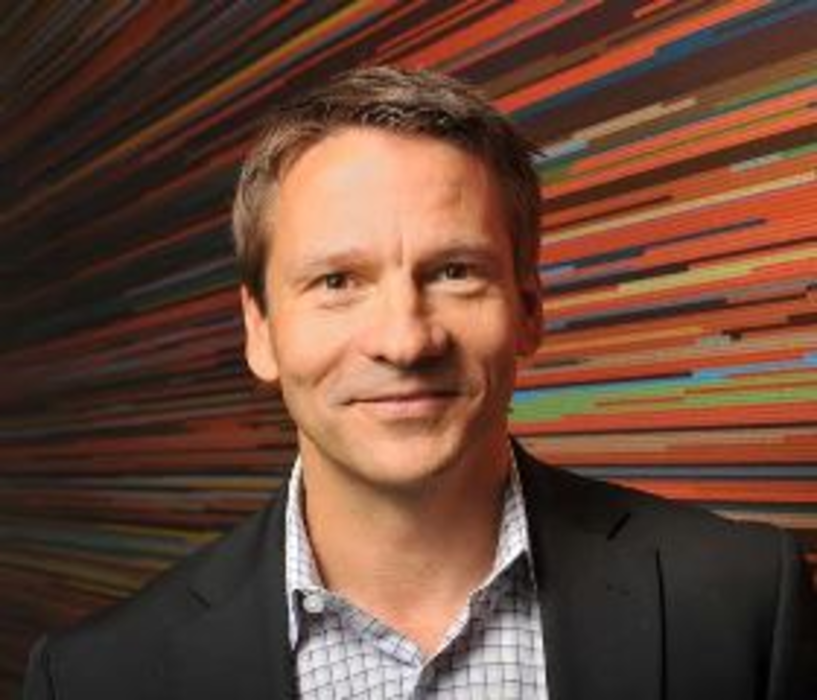 Last year’s Demandbase ABM Innovation Summit was going to be all about ABM. That’s what I thought when…

A look inside Rapp, New Zealand