As Juan Paolo told Dana Jerry the news, all she could do was blink in disbelief. Paolo was giving two week’s notice. But he wasn’t leaving to go to a competitor. No. He was leaving to run marketing for the company that had been his number one client during his tenure as a creative director for Modesto Marketing Services. Ace Products CEO Carl Shumer had made Paolo quite a generous offer: 20% pay increase, performance bonus, three week’s vacation, and his own executive assistant.

This situation wasn’t uncommon in the agency business. Jerry had lost other creatives to their clients, and knew plenty of other agency executives who faced the same circumstances. This situation was different because Paolo was so highly regarded by all of his clients. Jerry was consumed with worry that his clients would launch an agency search, forcing Modesto to compete for its existing business.

Jerry stammered out an attempt at an enthusiastic congratulations and then asked Paolo not to share the news until she could speak with him later that day.

Alone in her office Jerry considered her options. Should she make a counteroffer? Would she then lose Ace as a client? (Would she lose Ace anyway?) Should she simply wish Paolo well and launch a proactive initiative to retain his clients? There was no easy answer. 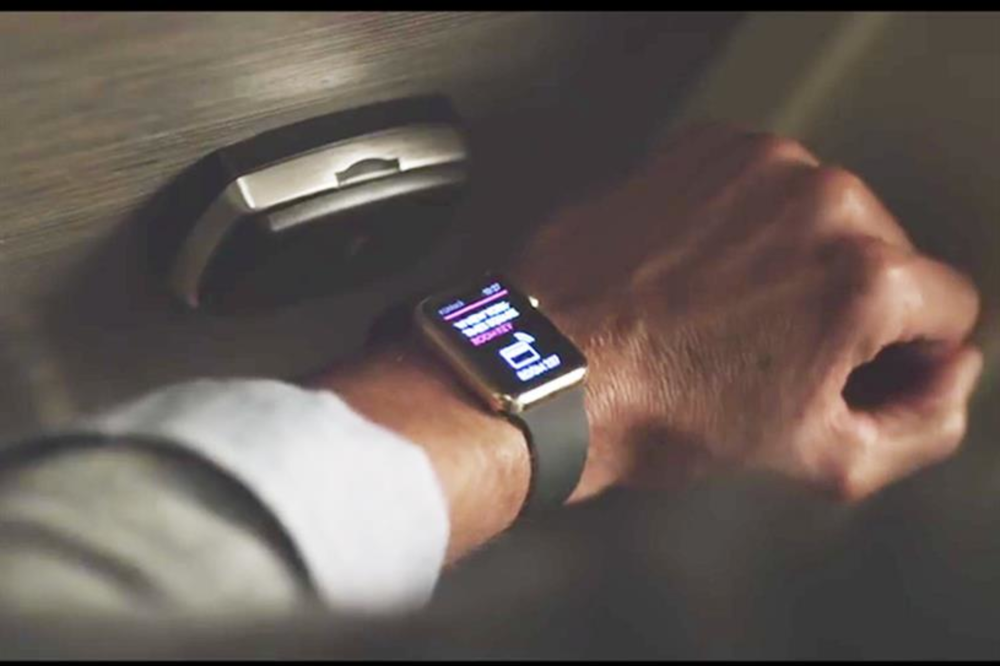 Wrist brands: How brands are editing down their apps to fit the Apple Watch

CloudCraze Thrives in the Salesforce Eco-System

Pull data into one place and making sense of it. Every company in marketing technology wants to do… 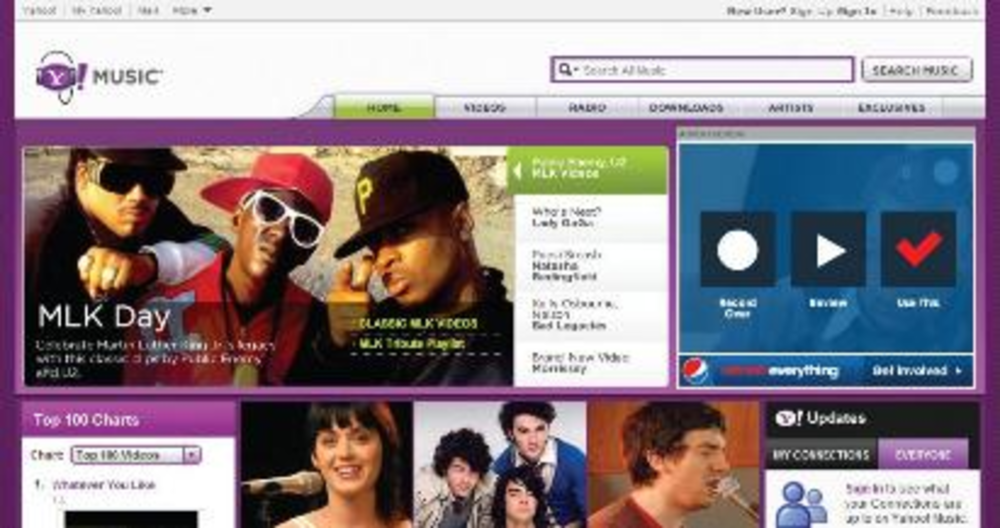 Pepsi Situation Pepsi wanted a way to keep its product front of mind for consumers during the recession,…