Desiree Jaynes heard a familiar voice. Seated in front of her on a San Francisco to New York flight was John Aimes, VP of sales at Trylon Metals. Trylon is the number one competitor of Jaynes’s firm, Steele & Co. Aimes had said to his seatmate, “Great conference. All those customer meetings provided the insight I think we need to finalize our pricing strategy for the year, so let’s talk through it.”

Jaynes, VP of sales at Steele, couldn’t believe her ears—or her luck. Her computer was already open to clear out her inbox, after having attended the metals’ industry conference, as well; instead, she launched a new document titled “Trylon Pricing 2014” and began feverishly typing notes as the conversation unfolded. As it turns out, Aimes was speaking with Trylon’s VP of marketing, Suresh Kumar. They went into great detail about pricing strategy, contract terms, and promotion plans. Jaynes captured it all.

When the conversation ended, Jaynes proofread the document, attached it to an email, and sent it to Steele & Co.’s five regional sales directors, as well as to SVP of Marketing and Sales Henry O’Donnell. Jaynes recommended that the sales leaders meet as soon as possible to discuss Trylon’s pricing strategy and how Steele should respond.

O’Donnell was shocked that Jaynes would email such sensitive information without first consulting him. He needs to respond quickly—to her and to the regional sales directors—before the situation gets out of hand.

Click here to see what our readers had to say about it. 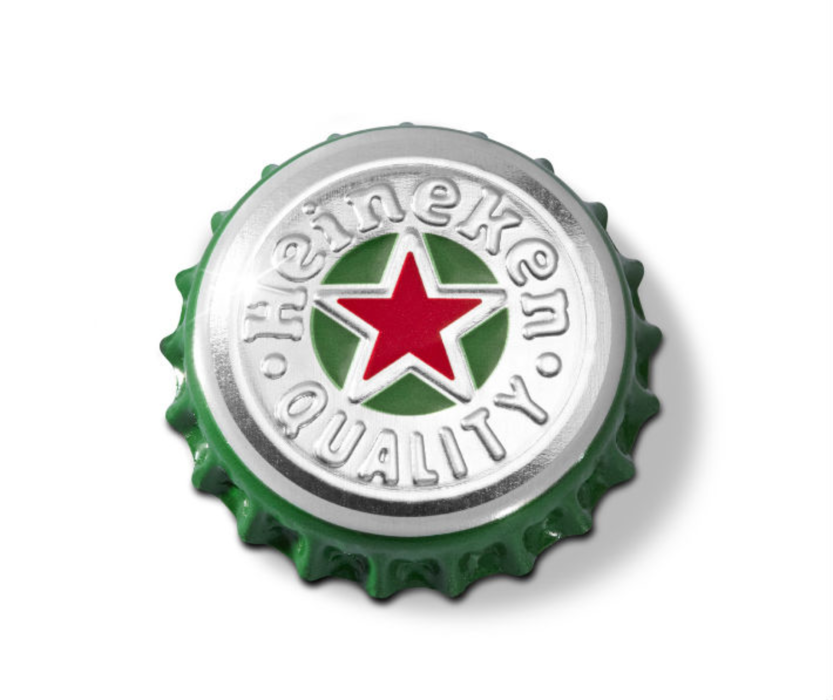 Photo source: Heineken International B.V Having silos not only damages the customer experience, but it also impacts internal…

Despite all the digital hullaballoo in marketing today, the direct mail business is expected to grow 1.4% annually… 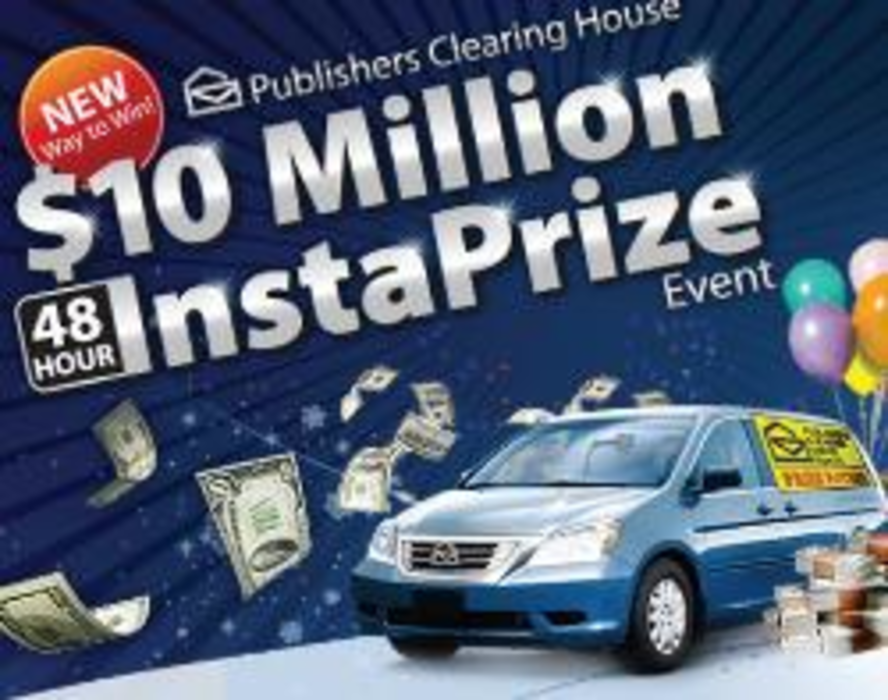