Tony Smith was torn. A multimillion-dollar contract was at stake. As VP of marketing for the fledgling Targeted Outreach, a multichannel marketing services firm with a focus on email, his charge was to help grow the company—but his gut felt he was walking the ethical line.

Sales rep Amanda Heath had gotten her foot in the door at Global Air, one of the top five international airlines. She wowed Global Air Marketing SVP Ben Zeba with Targeted Outreach’s capabilities—so much so that the provider was on Zeba’s short list. In fact, he asked Heath to run a test: send an email campaign to about 1 million Global Air customers in an hour.

Because Targeted Outreach was a startup and still ramping up its server capacity, the only way to do the test successfully was to not use the company’s email servers for anything else during that time.

So, technically, the test results might meet Zeba’s expectations, but only by stopping other work. It would be at least six months before Targeted Outreach had the technology in place to meet Global Air’s requisite capacity on the ongoing basis that Zeba needed. In the meantime, Targeted Outreach would be conducting constant workarounds to achieve all its clients’ service-level agreements.

Heath planned to run the test anyway; figuring that the team could pull off the test and, should Targeted Outreach get the contract, handle the temporary workarounds.

Smith, however, felt this went beyond overpromising and bordered on fraud—especially if Targeted Outreach fell behind in its expansion plans. Should he call out Heath to the sales VP or CEO, cross his fingers and let things proceed, or is there another solution?

Every web site is hand-made by an artisan. He must write intricate code to make anything happen. And… 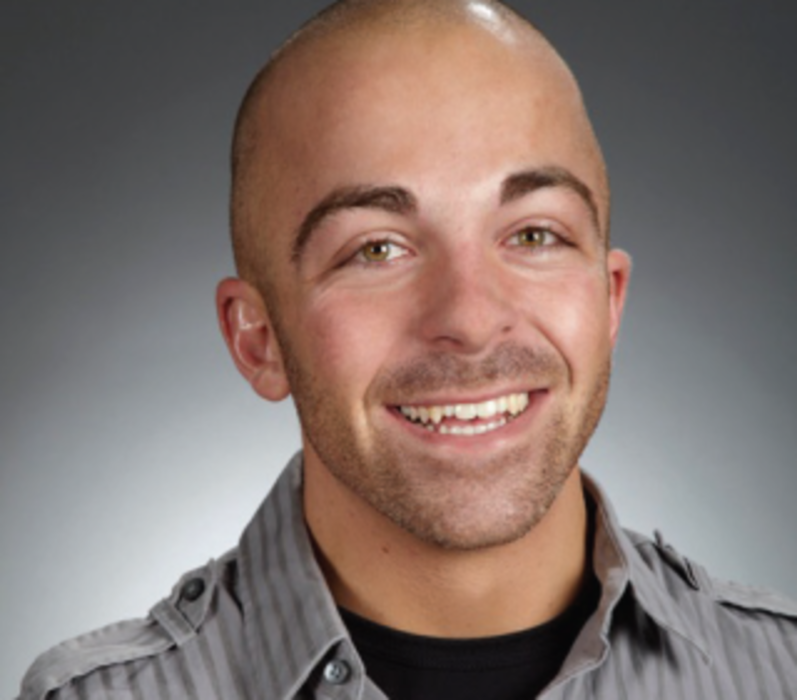 The Importance of Social CRM to Direct Marketers