Jacob Donnelly, head of marketing for Lassiter Products, has been Sasha Smith’s client for nearly two years. For just over a year, he’s also been her beau. Donnelly has never purchased something from Smith, a key account director for Omega Technologies, that his company didn’t need and that wasn’t also vetted by his firm’s CIO. Smith has also never given Donnelly any special considerations in pricing or contract terms.

But perception is reality, so they assumed that when people learned about their clandestine relationship that they would presume that special deals were made. Donnelly and Smith expected the worst when they announced their engagement—and that’s exactly what they got. When they each announced the news to their bosses, their superiors said that they would have to consider the situation and get back to them.

Their industry is a small one, where word travels fast. Smith’s boss, Tanya Crenshaw, especially was girding for a backlash among other clients. And with shareholders to answer to, Donnelly’s boss, Chris Wheeler, also needed an action plan. 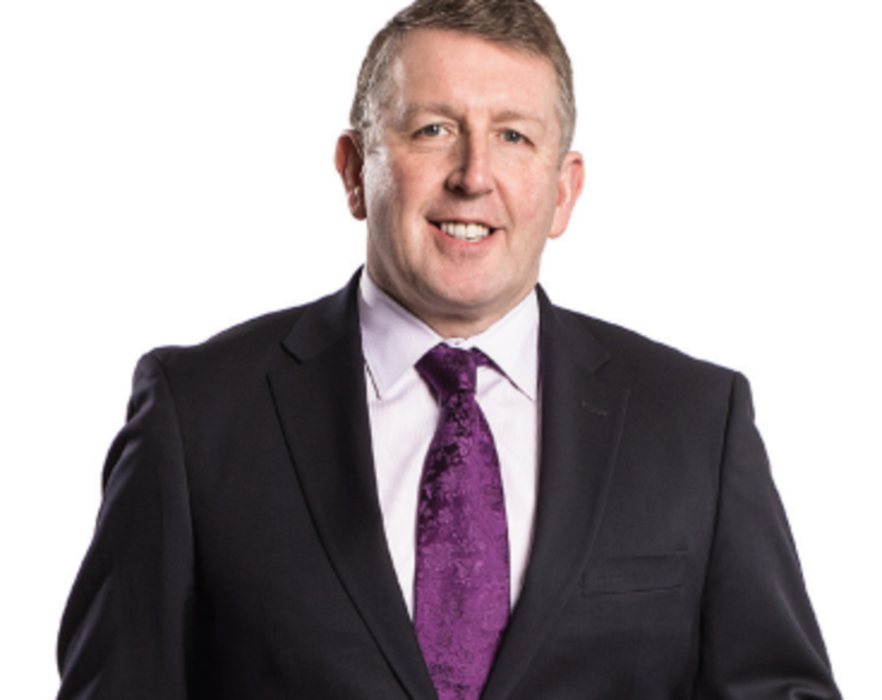 If you’re not growing as a business, you’re dying. If your market is growing and you aren’t, you’re… 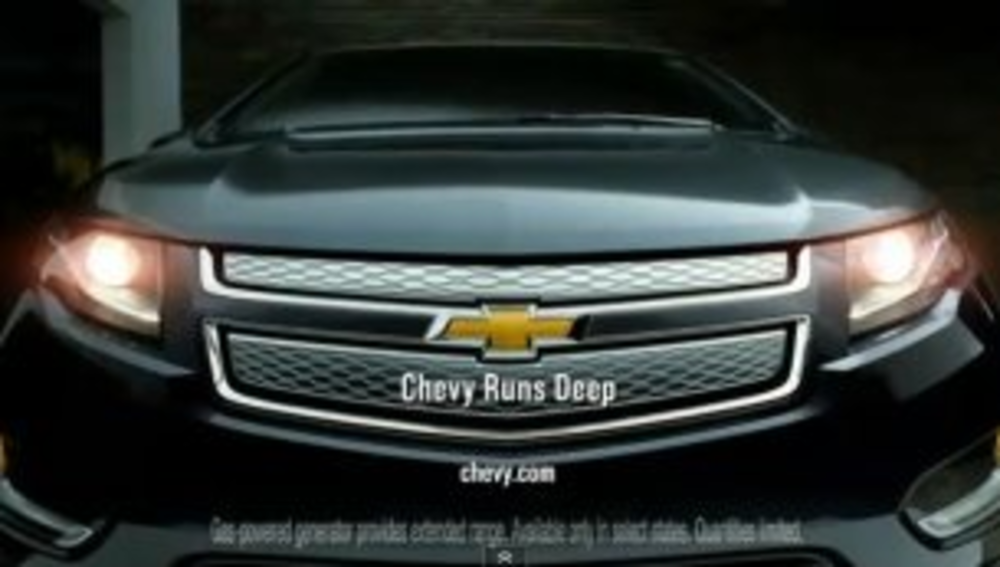 Monday morning quarterbacks focus on two main topics the day after the Super Bowl: the plays that turned…