Marketing Challenge: But We Did It This Way

Exasperated. That’s how CMO James Li felt after nearly every meeting with Luther Crain since hiring him three months ago. Li wasn’t alone. His whole team had reached their “we did it this way” limit in terms of Crain’s suggestions for how Mercury Flowers & Gifts should go about its marketing—always based on the successes from his previous job at Jemson.

Crain would counter nearly every recommendation with something like, “Birthday-triggered promotions are a good start, but at Jemson we did it this way…”

Marketers on Li’s team were starting to avoid Crain instead of welcoming him. When he first joined Mercury, they would ask for his input and invite him to strategy meetings; now, they don’t unless they have to based on his role on the campaign analysis team.

Li is sure that Crain would be a valued member of the marketing organization if he was more sensitive to his colleagues’ opinions and recommendations—and less focused on trumpeting past successes from another company. What could Li say to explain the situation without dampening Crain’s enthusiasm? 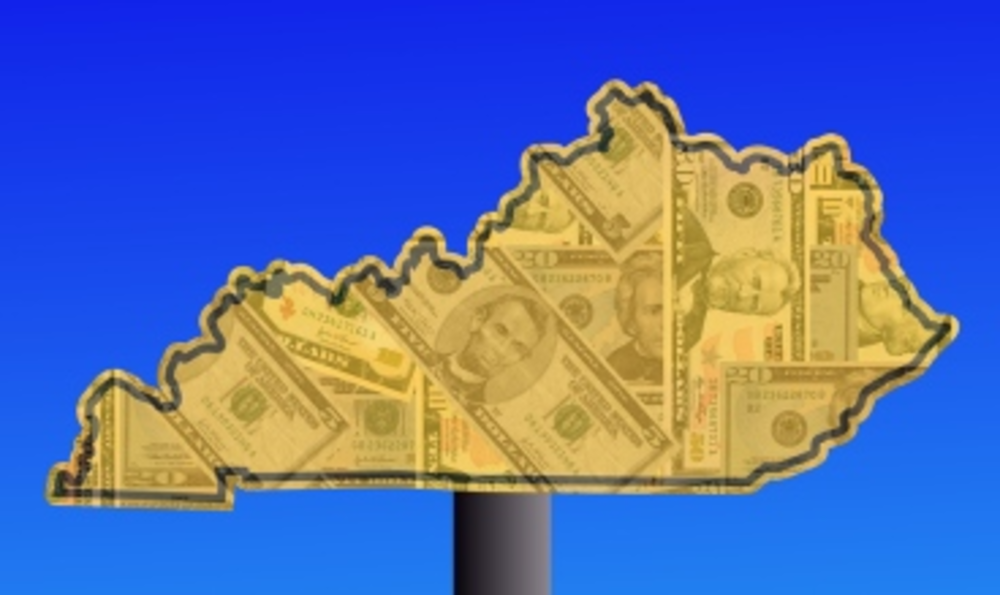 Strategies for capturing the attention of social media deal-hunters

After analyzing its year to this point on Facebook, an large online deal distributor has these tips for…