The best part of watching a web video ad is that moment when you are offered the choice to keep watching the ad, or being able to watch the video you actually wanted to see in the first place. The decision to stop watching the ad is, for most people, a “no brainer.”

For many, the decision to leverage a marketing automation tool falls into this “no-brainer” category, as companies recognize the value of creating a repeatable yet customizable template for attracting, nurturing and converting customers. Marketing automation was borne out of a belief that organizations were sitting on a trove of underutilized content that was not being optimized for sales purposes. These firms believed that the challenge lie not in creating content, but in customizing it for a desired prospect, distributing it to this prospect at the right time and through the right channel.

Marketing automation gradually has evolved beyond email marketing. In its State of Marketing Automation 2014 report, Regalix finds that the top three features (other than email) used by marketers include lead nurturing, integrations such as CRM, mobile, social, etc. for accumulating customer intelligence across channels, and cross-channel campaign management.

But despite the pervasiveness of marketing automation, something happened on the way to marketing automation domination: brands realized that they didn’t have as much content as they believed; had a large quantity of content that was low quality; or burned through its content reserve and lacked the time, focus or resources to maintain the required pace of content creation.

This content challenge may be starting to undermine the potential ROI marketing automation tools can deliver. Online tech news site Venturebeat is running a marketing automation survey with RazorSocial, and the results to date are intriguing. Survey respondents are experiencing an average ROI from implementing marketing automation of 27.8%, and nearly every single company surveyed reported positive ROI – with a small handful generating eye-popping revenue increases of approximately 150 percent.

Despite the favorable ROI, the survey hints at that all is not rosy. Forty-two percent are “not sure” if their investments in marketing automation were worth it. Why the uncertainty? The survey co-author speculates that, “…many companies really didn’t understand how challenging their particular system would be to run, what kinds of skills they needed, and how much content they would like to produce to feed the machine.”

It is the latter point regarding volume content that appears to be getting increased attention from start-ups and entrepreneurs. Brad O’Neill, a founding investor in StumbleUpon (sold to eBay in 2007 for $75 million), is now founder and CEO of TechValidate, a content marketing automation firm whose flagship product captures the voice of customers and converts it into effective content. Most recently, TechValidate scored a big win by partnering with Oracle’s Marketing Cloud, where it will now be integrated with the Eloqua marketing automation platform.

In a recent Fortune Magazine feature article on TechValidate, which is a little over five years old, O’Neill references the fact that TechValidate is resonating with customers such as HP, IBM, Dell, Hitachi, CA Technologies, Intel and SAP because these companies do not have time to create effective, customized content that marketing automation efforts depend on to be effective.

TechValidate is not alone in its desire to, as O’Neill states in the Fortune article, operate in a sweet spot between, “…the multibillion-dollar marketing automation industry and the $44 billion content marketing industry.” As more companies vocalize a pain point around content creation, entrepreneurs join TechValidate and other players in bringing similar solutions to market. What remains to be seen is how critical content automation will be for the future of marketing automation. 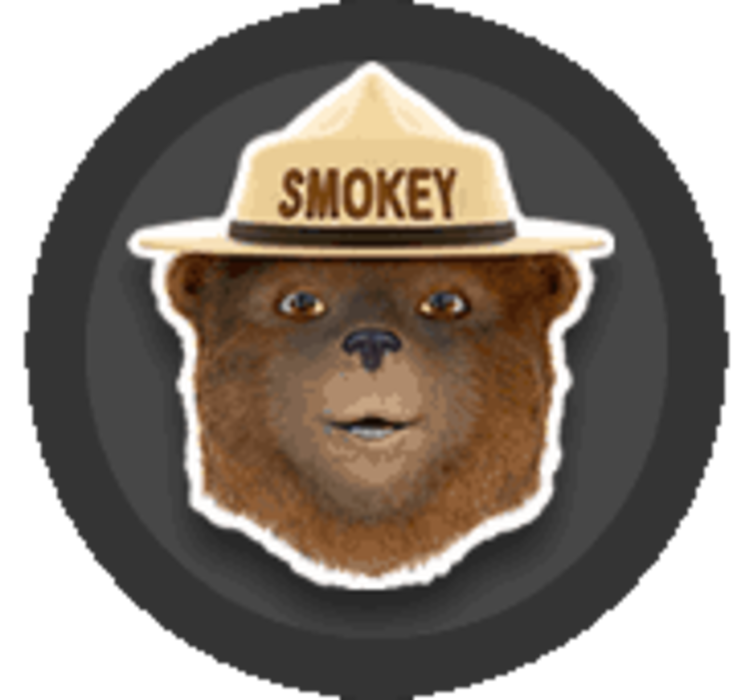 The US Forest Service, National Association of State Foresters and the Advertising Council have teamed with Draftfcb to launch…

Will Google be as relevant 10 years from now?

“I know it exists,” she exclaimed, “I Google-Earthed it. I could see it with my own two eyes!”…