You might not think of marketing as a particularly “sustainable” part of business, either because it’s far removed from the nuts and bolts of sustainability, like solar panels, or because marketing burns up lots of resources just getting the job done. You’d be right too, at least if you’re only thinking about conventional marketing—but think again.

Another way to think about sustainability is in the “delta,” the difference between the present or past and the future. Are there ways for marketing to help the whole organization to get lean and sustainable? Oh, yes, there are many. Perhaps that’s part of the reason that research firm Gartner forecasts that the CMO will be spending more than the CIO on technology in a few years. Thinking further afield, the CMO’s spending on technology will also help drive less spending and more effective business practices in sales, service, and other parts of the enterprise.

I refer to this aspect of sustainability in the front office as the Interboom—the time between two economic boom periods and how front-office technology can help organizations thrive during it. Some of the key considerations of the Interboom are in the areas of interactions and communications, impacting such diverse areas as business travel and video.

You’ve seen the price of gasoline rise over the last decade to the $4 per gallon range, and that isn’t likely to decline due to a permanent imbalance in the marketplace called Peak Oil. Simply put, the earth’s capacity to yield petroleum is at a peak. Even as new oil fields come on stream, others get played out and it’s a struggle to produce what the world demands each day. And speaking of demand, places like China, India, Brazil, and other emerging countries are increasing demand just as supply has peaked which is why prices at the pump keep going up.

The price of oil affects the cost of transportation. Whether it’s gas in the car, jet fuel, or fuel for any other mode of transport, the cost of moving around is rising. So imagine what happens if a savvy company can reduce its reliance on travel for front-office business practices. If there were fewer face-to-face meetings and conferences to attend the savings would go right to the bottom line. As long as the quality of communication remained high or increased, that is.

So how big of an issue is this? Well, according to VISA Commercial’s U.S. Business Travel Outlook, total spending on business travel reached $251.9 billion in 2011, up 7.6% over 2010. This number will only increase, especially as the cost of fuel continues to rise. In these economic times you can’t easily pass along to the customer the increased cost of doing business so instead, higher costs eat into margins.

We’re already seeing companies experimenting with alternatives to travel simply to help them corral costs and, guess what? Those experiments center on how we market. Every time you opt for a social campaign or decide to analyze customer data so you can produce a better offer or message, you are, in a small way, reducing travel costs by improving the probability of a customer saying yes.

Obviously, maintaining high quality standards and improving messages and segmentation go a long way towards getting to yes. And many marketers have already discovered the power of social media and analytics to help in those tasks. But social isn’t the only tool in your kit. Many marketers have also discovered the power of inexpensive video editing and animation software.

If well done, video can be a powerful marketing tool. It’s eye grabbing and viral and it never sleeps. In my recent research report about Salesforce.com, the company said it had calculated that its video library was already doing the work of 46 full-time telephone sales agents. So, unlike many other marketing efforts, the ROI on video can definitely be calculated.

Finally, I think video-based phone calling is just around the corner for many businesses. Perhaps you already have experience using Skype or another package to conduct video calls via the Internet. This trend will just get bigger because the economics, compared to travel, are so favorable. Over the next few years I expect to see video resolution improve and the latency sometimes associated with Voice Over IP (VoIP) to disappear.

Whether it’s social media, video production, or live webcasts and video calls, the marketing department will be called on to deliver major new capabilities to the rest of the organization. Marketing’s drivers will include cost containment and revenue performance.

Just a few years ago we were obsessed with the cost of marketing programs, but tomorrow we’ll be far more interested in marketing effectiveness and that will be a lot more fun. Welcome to the Interboom.

Having access to customer data is a luxury, not a right, and being able to organize big data… 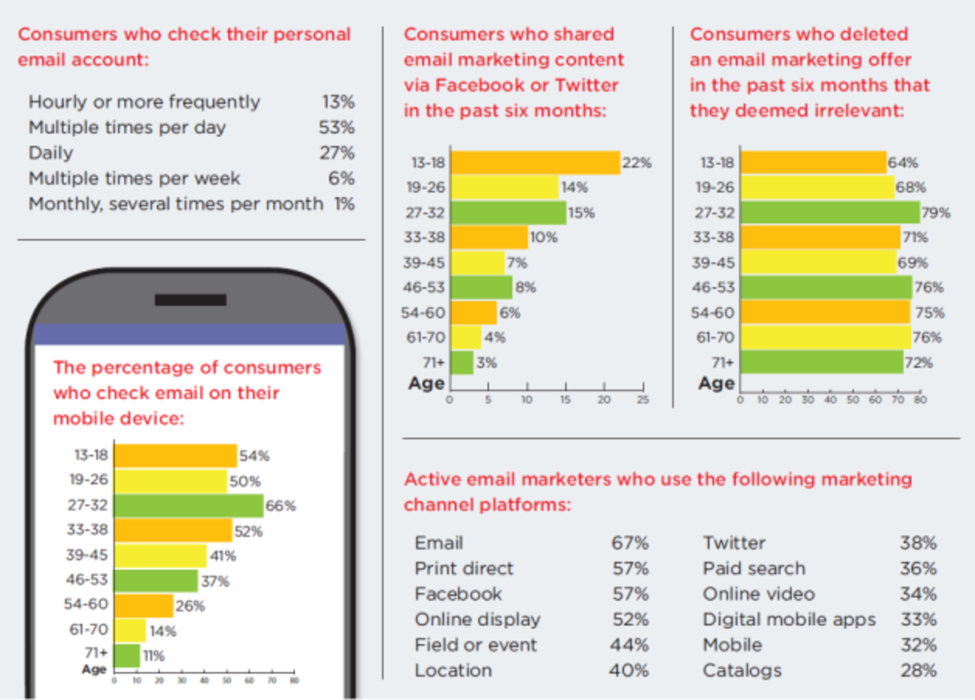 Infographic: Email on the move?

Consumers are still open to receiving email marketing messages via email, but be prepared to have youremail quickly… 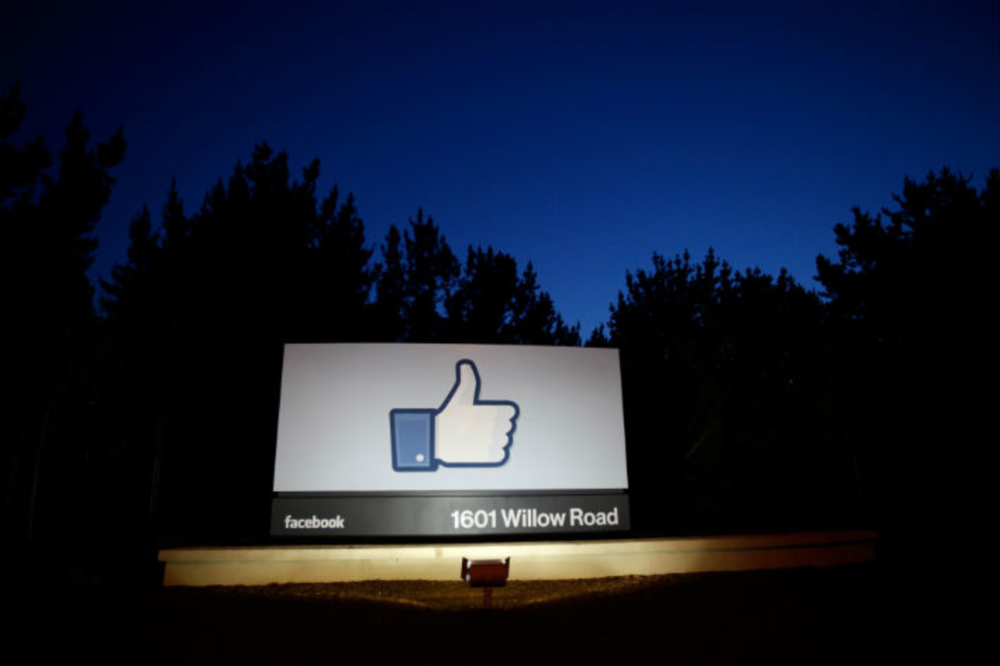 On the heels of announcing its new show platform Watch, Facebook is giving advertisers more choice in terms…