The direct marketing industry has recently gone through a transformation involving both substantial investment and process re-engineering. Marketing data warehouses are in place and campaign execution software is deployed enabling campaigns to be run continuously. Despite the transformation, the insights used to guide campaigns and make profitable decisions have not improved.

Prospects are being bombarded with more confusing offers than ever and response rates are at an all-time low. The infrastructure investment has created a proliferation of mass marketing, not profit-based marketing. Precise targeting, based on a customer's individual profitability is now sorely needed to remain competitive in today's environment. Better analytics on the front end of campaigns are needed. It's time to convert direct marketing departments into profit centers. In short, it's Payback time.

Evolution of the direct marketing industry. Compared with manufacturing and inventory control, direct marketing was a late arrival to the Business Process Re-engineering party. When competitive pressures and declining response rates brought the marketing process under closer scrutiny, the need for improvement was clear.

Efficiency, of course, is a basic goal of any BPR effort, and the warehouse, campaign execution and OLAP tools filled this space nicely. Phase II of direct marketing's evolution, though, came at a high cost. Direct marketing must evolve to a higher level of analytic intelligence, as described in Phase III below, to recoup the expensive investments made.

* Phase I: Running the job shop. In this phase each offer was treated as a special project usually with a marketing person writing a memo to their IT shop or an outsourcing CRM vendor specifying that the prospects in cells X, Y and Z should be sent an offer. There was little or no analysis performed other than raw counts of the number of prospects in each cell. There was also little ability to track how an offer performed from either a financial or behavioral standpoint. Success is gauged on the number and timelines of the offers sent out.

* Phase II: Building the marketing infrastructure. This phase describes the current state of many direct marketing companies today. They have recognized the need for a marketing data warehouse and made the appropriate infrastructure investment. They also have invested in campaign execution and decision support software. This has allowed these companies to decrease their cycle times and release more offers to more prospects, but not necessarily with increased precision. Customer segmentation is occurring, but still at broad clusters. Passive decision support reporting is enabled. Success is measured on the number of campaigns run and by the ability to limit expenses.

* Phase III: Achieving payback marketing. The marketing department is beginning to be run as a profit center, not a cost center. Active decision making tools are being deployed which focus on the bottom line. Companies are beginning to see a payback for the large investments they made in the previous phase. Predictive insights are being delivered regarding both behavioral propensity and profitability at the customer-specific level. Marketing analysts now have tools at their fingertips that predict each offer's financial outcome prior to releasing funding. Success is measured on the profit returned to the business.

Why marketing analytics are important. While few would dispute the importance of modeling to the target marketing process, it's also important to understand the need to model both the behavioral (propensity) and the financial (profitability) of this process. A simple example will illustrate this need. The success or failure of the offer can be measured by the Net Present Value of the offer. In this example, I calculate NPV for any single customer as:

PV = Present value — Future discounted cash flow from customer based on this offer.

p = Propensity — Predicted probability of a prospect to respond to initial offer.

DC = Delivery Cost — Cost of sending out the initial offer to a prospect.

SC = Selling Cost — Cost incurred to convert an initial responder into a customer.

Let's assume that both the Delivery Cost and Selling Costs are fixed and that PV, p, and CR are variables that can be modeled. Furthermore, budget limitations force us to only send our offer to the top 40 percent of our prospects, making it vitally important that we identify the 40 percent which represent the highest NPV. In our example, when we model these three elements, we find that:

* Modeling p, or propensity to respond increased NPV by 44 percent compared to a random sample (no modeling).

* Adding a profitability model for PV, increased NPV by an additional 40 percent.

* Adding a model for closing rate experience increased NPV by an additional 15 percent.

The results of this example — doubling your profit through marketing analytics — may seem quite startling. However, it's actually quite intuitive. Each time we added an additional model, we added more precision and realism to the process. This led to an increased NPV for the offer because we were able to more precisely isolate the prospects most likely to respond to our offer (p), be profitable (PV), and be converted from prospect into customer (CR).

In the absence of a model to predict these three variables, we would have had to rely on averages and best guesses. As you can see, as you eliminate more and more of the guesswork, your ability to accurately predict behavior is translated directly to the bottom line.

Using analytic superiority as a competitive weapon. Data mining tools and algorithms are in place at many of today's direct marketing companies. Most of these tools are not focused at any particular industry, much less a particular problem domain. Highly skilled analysts are needed to preprocess data, tune the neural network's topology and run models. In this environment, how does a direct marketer create a competitive advantage?

Direct marketers can achieve this differentiation by focusing on vendors who deliver easy-to-use software that is specifically focused on the problem domain of target marketing. For example, optimizing explicitly for lift, a target marketing-specific algorithm can be shown to mathematically outperform general-purpose algorithms that optimize on measures that merely act as surrogates for lift, such as Least Means Squared.

Furthermore, these problem-specific algorithms can be pre-set to optimize lift within a specified working interval. This is important when a marketer is trying to determine whether profit is the only goal of a proposed offer or whether top-line revenue concerns also must be considered. Finally, ease of use is important as today's marketing analytics need to be delivered to the nontechnical marketer while conserving scarce technical resources to deliver model libraries and to proactively tackle new analytic challenges.

Progressing to the next phase: payback marketing. After the honeymoon is over, after the data warehouse is built, the campaign execution and OLAP tools are firmly in place, and the costs have been squeezed out of the direct marketing process, management is going to begin asking some long and hard questions about ROI and Payback. The answer to these tough questions is really quite simple. It lies in the better understanding of your customers' behavior and profitability. Today's 'killer app' is here. It's called Marketing Analytics. 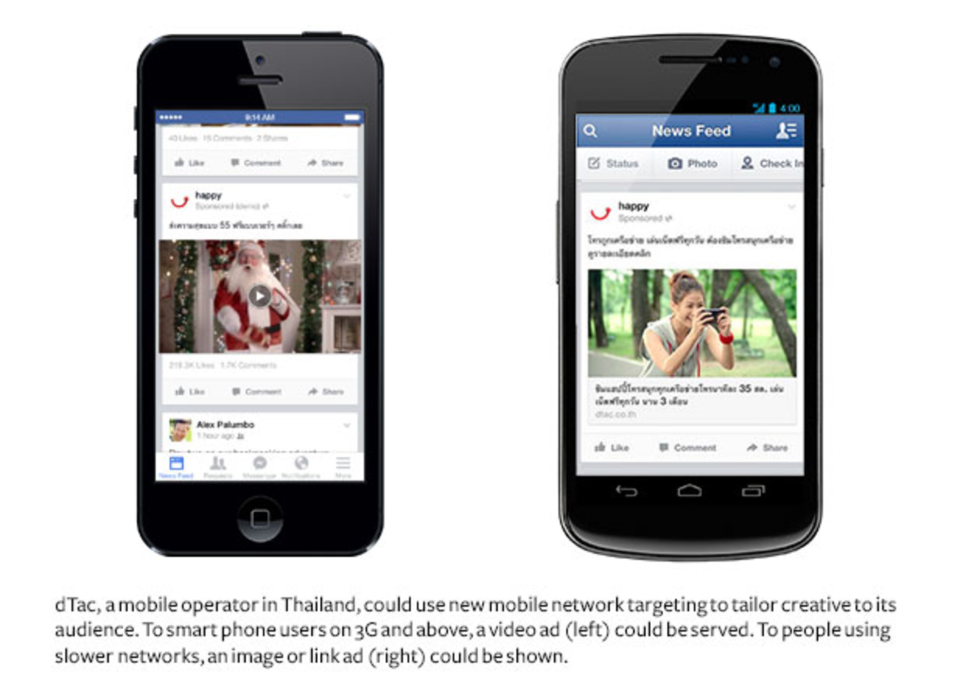 EBeauty.com later this month will launch a direct mail campaign with Compaq Computer Corp., Houston, that will offer…