Congress should not implement the Driver Privacy Protection Act until it assesses the impact on nonprofit organizations and marketers that are dependent upon such records, marketers said at a recent congressional hearing.

The law, which was included in the Department of Transportation’s appropriations bill, mandates that states require drivers to give specific permission before their personal data can be released for any purpose except law enforcement.

The act takes effect on June 1, though a few states whose legislatures did not meet this year received extensions. Most states will begin implementing provisions requiring consumers to opt in to state programs that market their personal information, a change from the current opt-out provision. The act was introduced by Sen. Richard Shelby, R-AL, chairman of the Senate Transportation Appropriations Committee.

“We remain very concerned that implementation of the DMV amendment will have far-reaching, adverse consequences on nonprofit organizations and commercial marketers,” said Jerry Cerasale, senior vice president of government relations at the Direct Marketing Association. “If this amendment goes into effect, nonprofit organizations such as Disabled American Veterans, which generates the vast majority of its funding from direct mail solicitations that are based in large part on DMV records, will lose a vital source of information.”

As a practical matter, Cerasale said, the requirement for states to only make available those DMV records of individuals who have opted in effectively shuts off such records for marketing purposes. Because the DMV records are a vital source of current data, marketers will have to rely on less accurate information that may result in more misdirected mailings.

Consumer advocacy groups attending the hearing, however, hailed the law and urged Congress to do even more.

“The government does not own its listings of our name, address, phone number, Social Security number, photograph or other personal information just because we are required to provide them for specific purposes,” Phyllis Schafly, president of the conservative Eagle Forum, was quoted as saying in wire reports. “It’s bad enough when private interests invade our privacy, but it’s positively offensive when the government does this.”

Other consumer advocates said further changes should include a permanent ban on the sharing of information or building of databases and stricter enforcement of states that don’t comply.

“There should be no options,” said Susan Herman, executive director of the National Center for Victims of Crime. “Drivers’ personal information should never be released except as outlined in the act.”

Motor vehicle officials who were present at the hearing supported the bill’s increased protections but said further clarification regarding the opt-in provision is needed.

A new study from the U.S. Postal Service challenged claims about direct mail's negative impact on the environment.… 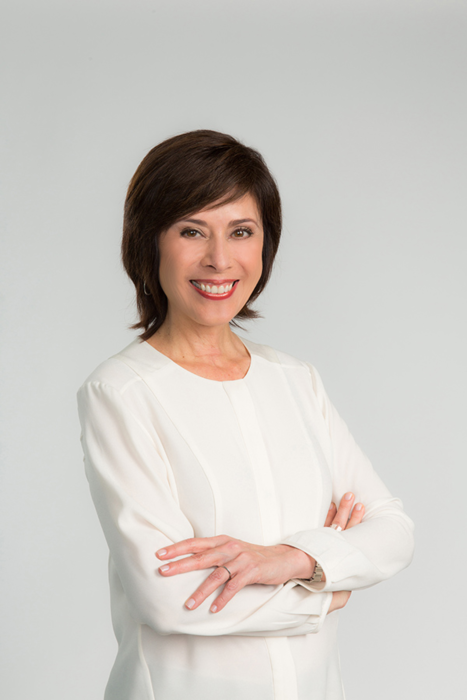 Tuning in to NPR’s Audience Behavior

NEW YORK–Consumer products giant The Pillsbury Co., Minneapolis, is moving firmly in the direction of relationship marketing for…