Customer retention has been an area of marketing focus for many companies this past year. To combat a widespread reticence to spend during the recession, many brands beefed up their existing loyalty programs to meet consumers’ needs. Loyalty programs at some big-box stores have become more elaborate and offer more rewards and discounts than in the past.

“Target is looking for ways to make it easier for our guests to find additional savings,” says Target spokeswoman Leah Guimond. “We’re currently testing a new rewards program in select markets that offers guests a percent off all purchases made with their REDcard.”

Best Buy has taken an additional step. Its Rewards Zone program not only offers more rewards to its most loyal customers, but it also focuses on keeping in touch with those consumers so that their brand is always top-of-mind.

“We’ve [changed] the rules to require that we have a valid way to connect to the customers — primarily through e-mail addresses — and introduced a high-value tier that gets additional benefits,” says Bob Soukup, senior director of loyalty at Best Buy. “This lets us reward those customers who are interested in having a relationship with Best Buy rather than just having a single transaction. It also lets us concentrate extra attention on our best customers.”

Best Buy’s continued focus on building customer relationships shows that marketers aren’t going to give up on the lessons they’ve learned over the past year, says Bryan Kennedy, president of Epsilon, which works with Best Buy on Rewards Zone and its other loyalty and CRM efforts.

“When we start thinking about how loyalty is implemented, now we’re very focused on the dialog that takes place across all these various channels,” he says. “Best Buy has been very open and inviting from the perspective of creating a dialog with consumers.”

The hospitality industry is one that has traditionally made significant investments in customer loyalty programs. In a dismal year for travel overall — revenue per available room fell 16.7% in 2009 compared to 2008, according to Smith Travel Research — hotels looked to reach their existing customers with messages of value to entice them to book accommodations.

“We have reorganized the business unit to place more of an emphasis on marketing in general and CRM in particular to fully leverage the customer information we now have,” says Mike Strong, director of marketing at AmericInn.

AmericInn last month re-launched its formerly stamp-based loyalty program, in which customers presented a card for a stamp with every stay, as a digital program last month.

“We have just implemented the loyalty program and database, and the initial response of enrollments and guest feedback to the new loyalty program has exceeded our initial forecasts,” Strong says. “Consumers are excited that we made our program easy and more user-friendly.”

After 10 stays, customers can opt for $40 in cash or $50 in room credit. Under the old program, the credit was also $40, but Strong says that was increased to encourage repeat visits.

“When the recession arrived and since then, we have been fine-tuning our efforts to ensure our properties are visible in the marketplace by bookers to generate incremental stays,” he explains.

Another hospitality brand, Hilton, worked on increasing enrollment in its loyalty program by reaching out to a different audience than it did before the recession. Rather than its frequent-traveling, elite customer base, the hotel conglomerate shifted its focus to more casual travelers by “being more active with promotional activity, both added-value discount offerings and loyalty program offerings,” says Jeff Diskin, SVP of brand management and marketing at Hilton.

“We want to engage with all travelers primarily through our HHonors [loyalty] program, to facilitate the dialog we can have through different channels when they’re connected to us and be able to drive promotional activity and business where we need it,” Diskin adds. “In the past 15 months, we’ve pretty much had an HHonors-based promotion every quarter. What that’s done is drive enrollment, so now we’re getting the business they’ve booked for the promotion and then using that database for some really directed offerings.”

Brand marketers are also realizing the power of loyalty marketing in driving the bottom line. J&P Cycles, a multichannel retailer of aftermarket motorcycle parts, used the insights it gained from members of its Gold Club loyalty program to adjust prices on “tens of thousands” of its SKUs, says Rich Brecht, senior contact center manager for the company.

“As the economy really took a dive, we found a lot of our feedback was coming on shipping charges and price,” Brecht says. “So we lowered the Gold Club shipping minimums, and if a customer didn’t order this product from us today because it was cheaper elsewhere, we started aggressively logging that to adjust prices.”

Marketers without existing loyalty programs are now taking a second look. Printer manufacturer Epson is considering a loyalty program to encourage buying ink direct from the company. Such a program was tested and killed in the past, says Chris Nickel, manager of CRM and direct response marketing for Epson, but momentum has begun to build behind the idea again.

“Mainly due to a change in management, [the loyalty program] didn’t go out of the testing or pilot phase,” he explains. “We are considering it again now, and we’ll see if it gets approved.” 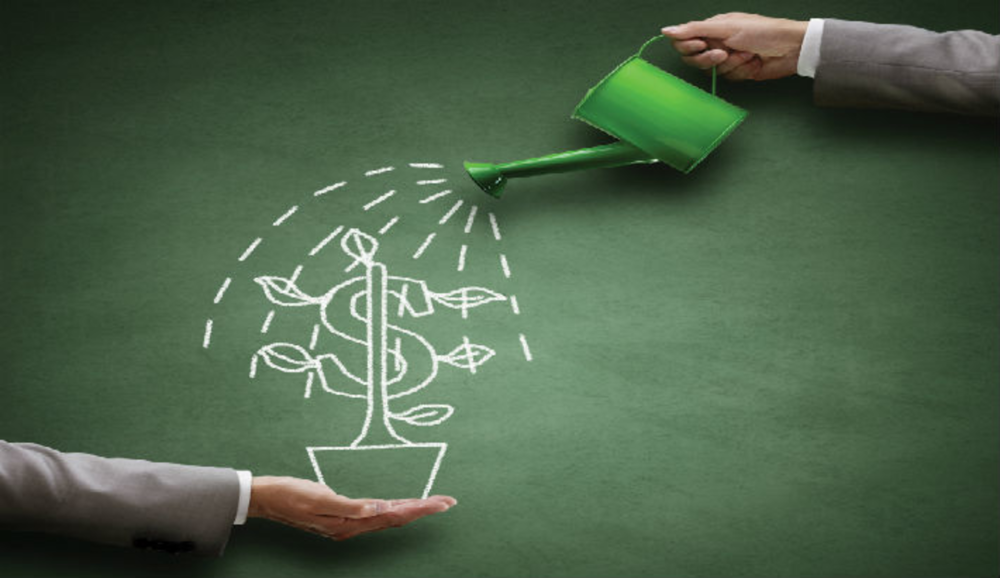 9 Ways to Score with Lead Scoring

Lead scoring may seem like marketing 101, but its imperfections often create contention between marketers and their sales… 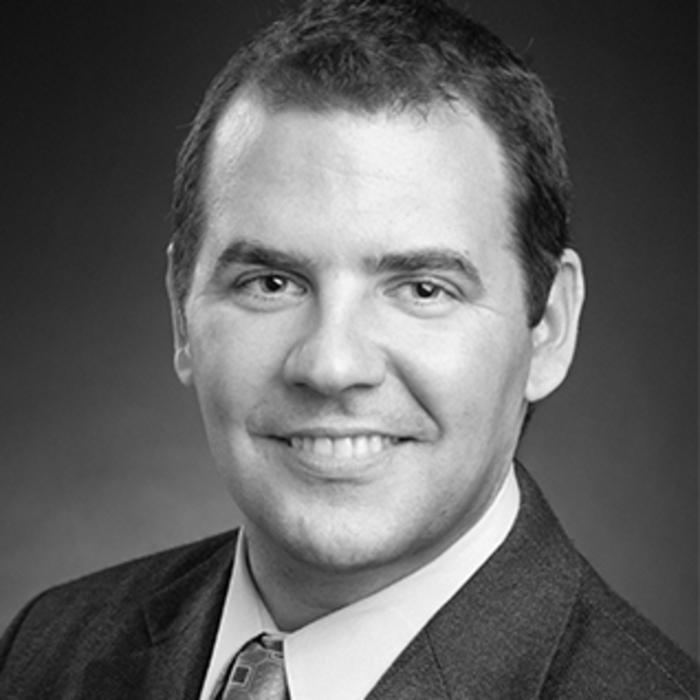 Froehlich is responsible for all aspects of direct response marketing to donors who give through television, mail, radio,…