Investments in Big Data are starting to pay off big time for a number of marketers.

Nearly half of marketers polled (47%) say they’re seeing a positive ROI on data-related marketing investments made over the past few years, according to Infogroup, which surveyed about 600 attendees on-site at DMA 2014. In 2013 only 39% of marketers said they were basking in the rewards of Big Data spending.

Furthermore, another 15% of marketers surveyed said they expect to see a positive ROI in 2015 and a quarter of respondents anticipate a return within five years. A mere 1% doesn’t expect a return at all. The majority (62%) of respondents has already begun investing in data-driven marketing solutions; 15% expect to invest within the next five years. Only 7% have no such plans on the horizon.

According to Infogroup Media Solutions President Gretchen Littlefield, these findings indicate that data-driven marketing has shifted from an emerging practice to standard operating procedure.

Despite the success some have had with data-driven solutions, marketers still struggle with collecting, analyzing, and acting on their data. More than half of the marketers surveyed lament that they don’t collect enough data, and 10% say they collect too much. Of the marketers who say they collect too much data, 25% say that collecting data is their biggest challenge. Data analysis (21%) was the top concern among respondents with regards to data-driven marketing, followed by data implementation (16%), and collecting data (15%).

Ultimately, however, there’s a benefit to overcoming these data-related challenges: Marketers who customize campaigns are more confident in knowing their customers. In fact, 46% who do this are extremely confident in the thoroughness of their average customer profile; compared to 21% overall.

Privacy advocates from the Electronic Privacy Information Center and Junkbusters Corp. have asked the Federal Trade Commission to… 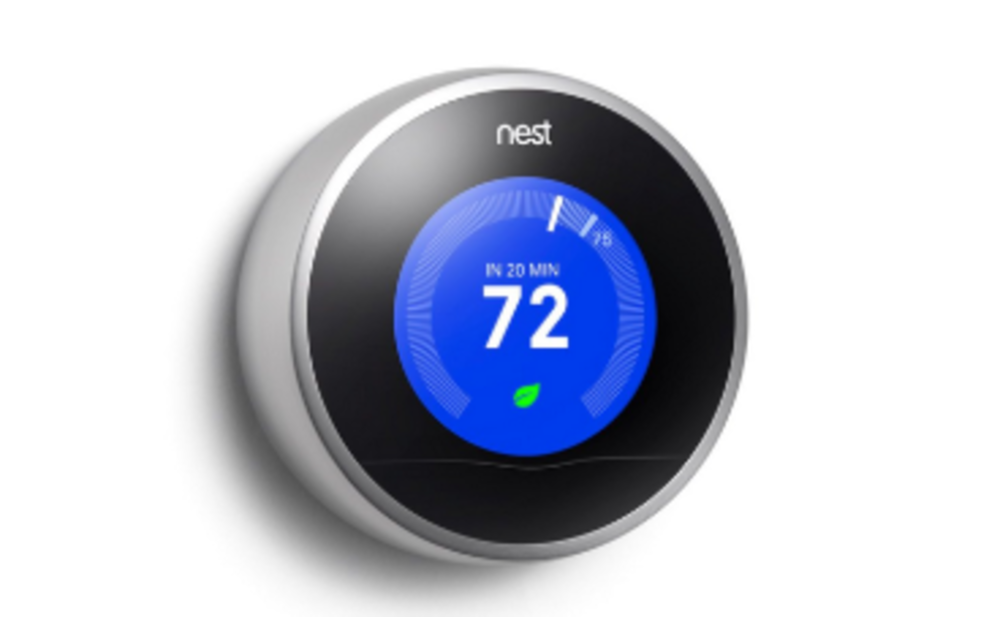