With the recent release of Android Wear, and the pending release of the Apple Watch, wearable technology will likely take center stage in the New Year.

As an extension of the oft discussed (and poorly named) Internet of Things movement, wearable technology could prove the first true indicator of the next wave in mobile technology—providing the idea jives with consumer interests. Given the tone of social conversations about wearables, marketers may want to seriously consider exploring marketing and advertising strategies on these emerging platforms.

@Concur There’s been so much produced in wearable tech that I just love it all! I want all the magic wands/rings/wearables!

I think the iPhone 6 Plus on my desk may be the last phone I buy. In three years, they’ll have wearables with three inch displays, right?

For wearables to be successful, they need to get out of the hands of tech companies, and into the hands of fashion designers.

2015 will be the year of wearables, data analysis on mobile/sensor, native mobile app for journalism Source: Stroppa’s prediction

There are some fun marketing technologies around that leverage wearables and IoT now, but they’re beyond niche @AlHopper_ #custserv

Q1 Also, pay attention to wearables (which kinda fits in the mobile category). Messaging on smartwatches will be a challenge! #ragansocial

Of course, empirical evidence and digital anecdotes are never enough to necessitate commitment of the increasingly precious marketing dollar. Some consumers couldn’t care less for smartwatches or smartglasses. Still, the fact that these conversations are happening bears marketers’ attention.

Smartwatches are in this realm of “cool concept, but I greatly prefer classic wrist watch” @Cardivore

Is there a way to tell the whole internet to stop showing me stuff about smartwatches? Like a global ignore filter.

Now they’re all like “Android wear doesn’t do enough”. I recon both Android Wear and Apple Watch will fail in the long term.

Why are cellular-capable smartwatches a thing now? Like your ever-present cell phone isn’t enough connectivity for you? 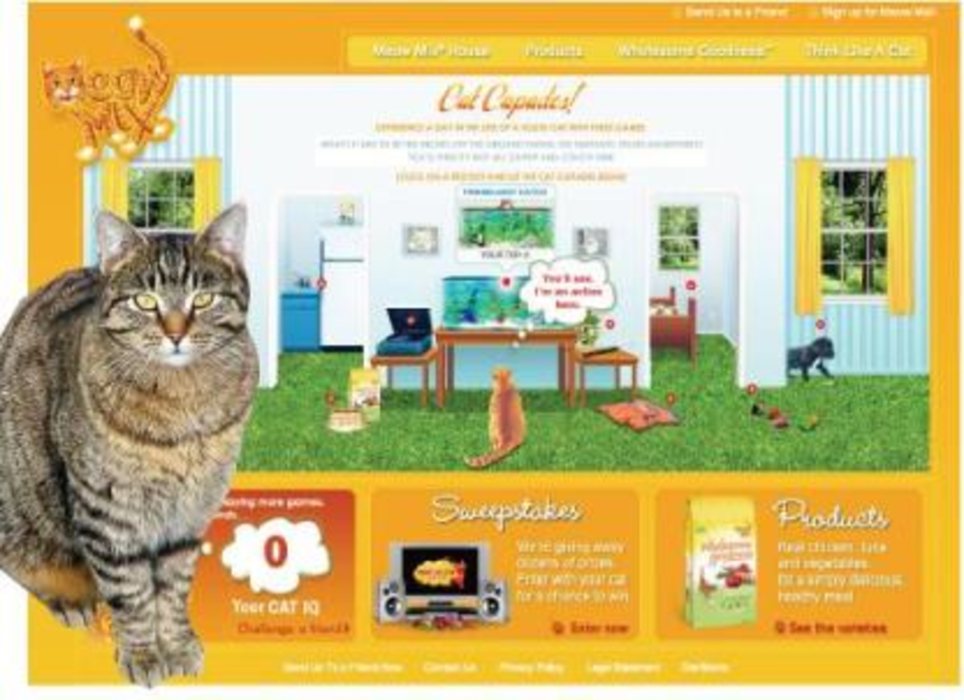