As the first Boomers have begun to hit 65, the generation that turned so many institutions on their heads is poised to do the same with retirement. Consumers born between 1946 and 1964 are more active, better educated and living longer than their parents, with Boomer women leading the way. This presents significant opportunities for direct marketers wanting to address these consumers’ aspirations and fears about this life stage.

While they may not be digital natives, Boomers have shown a marked interest in the digital space. The 50-plus age group makes up the largest percentage of the active Internet audience, according to The Nielsen Co., with 32.1% of that group active online. They also have proven to be as responsive to email, search and social media marketing as those in younger age groups.?

“We find that Boomers are highly receptive to online marketing. They just take a different approach,” says David Weigelt, president of Immersion Active, an agency that specializes in reaching Boomers via digital media. “It is not just following what younger generations were doing six to 12 months earlier. They’re kind of defining it for themselves.”?

Boomer women, in particular, are proving especially valuable to e-marketers. A study by the communications firm Continuum Crew found that fully two-thirds of female Boomers said they “can’t live without” email, while 63% said the same about their Internet connections. This, compared to 57% of Boomer men who said the same for both questions. According to marketing services agency Vertis Communications, the percentage of Boomer women who consider themselves the “chief shopper” of the household has increased by 8% since 2006.?

“Men and women are online at about the same rate, but women make more of the purchases and account for more of the dollars spent, and dominate TV shopping and mail order purchases. They sign up for more promotional emails and scan more quick response codes,” says Janet Tonner, director of research and analytics at Vertis.?

Tonner adds that Boomers are also drawn much more to newspaper inserts than younger consumers, yet are less attracted to coupons and special offers (see chart).?

“In a lot of ways, to marketers they are prime targets, because it’s not all about the margins and getting the discount. It’s really about ‘Is this the product that I want?'” ?explains Tonner. ?

But as the recession has taken its toll on Boomers’ retirement savings, they increasingly are seeking answers to tough questions. More than one in four report becoming more pessimistic about retirement in the last five years, according to AARP’s research. While 60% describe themselves as optimistic about retirement, that is down by 10% versus 1998. Meanwhile, 44% of consumers said they felt they will not be able to afford the things they want to do once they retire, up 10% compared with 13 years ago.?

“Confidence started going down again recently, and Boomers lead the way,” says John Martin, president and CEO of the Southeastern Institute of Research, CEO of The Boomer Project, and co-author of Boomer Consumer: Ten New Rules for Marketing to America”s Largest, Wealthiest and Most Influential Group.?

“For the first time, it shook the foundations of one of the core attributes of Boomers,” he says. “We are not seeing a return of their profound optimism.”?

In the face of uncertainty, Boomers are looking less for sugarcoated optimism — including marketing images of happy-go-lucky, silver-haired couples on the beach — and more for practical solutions, experts say. ?

For example, one of the most stressful challenges for Boomers is aging family members who need care. Home Instead Senior Care, a provider of home care and a client of Immersion Active, has made “We’re here to help” the central message of its marketing to the Boomer community. ?

“Boomers are faced with a number of personal issues and interests every day,” says Scott Dingfield, CMO of Home Instead. “Our message is designed to cut through all that and meet them right where they need help when it comes to senior care issues.”?

For a recent marketing campaign, Home Instead collaborated with health insurance company Humana on a Senior Emergency Kit that includes informational brochures and a checklist of ways for individuals to prepare for the health crisis for a parent or loved one. While the marketing focus at the moment may center around Boomers’ worries, others remain focused on the generation’s hopes and aspirations.?

One such campaign was in support of Natural Home & Garden magazine, whose campaign featured a mailer with a colorful sunflower on the envelope and the tagline: “Inspiration for Your Life. Every Day.” Inside, accompanying a letter from the magazine’s editor, was a citrus-scented bookmark and a recipe for lavender spray cleaner. ?

“Try to do it in a way that reaches into some of these powerful and nostalgic feelings that we all carry around,” Brent Green, CEO of marketing firm Brent Green & Associates, which created the campaign, advises fellow marketers to Boomers. ?

Despite the focus on digital and the active digital habits of Boomers, Green says print can still be highly effective for the segment, especially when it comes to big-ticket items like furniture and electronics. “Boomers are readers, and properly engaged they can be the single best target for direct mail today, period,” he says.?

Boomers remain an aspirational group, says Weigelt, even though many are under the gun at present.?

“Boomers’ aspirations really aren’t changing. They’re just scaling them back, trying to achieve those needs of connecting with family and friends differently,” he says. “With the intersection of the downturn and retirement, they aren’t changing their values as much as getting back to them.” 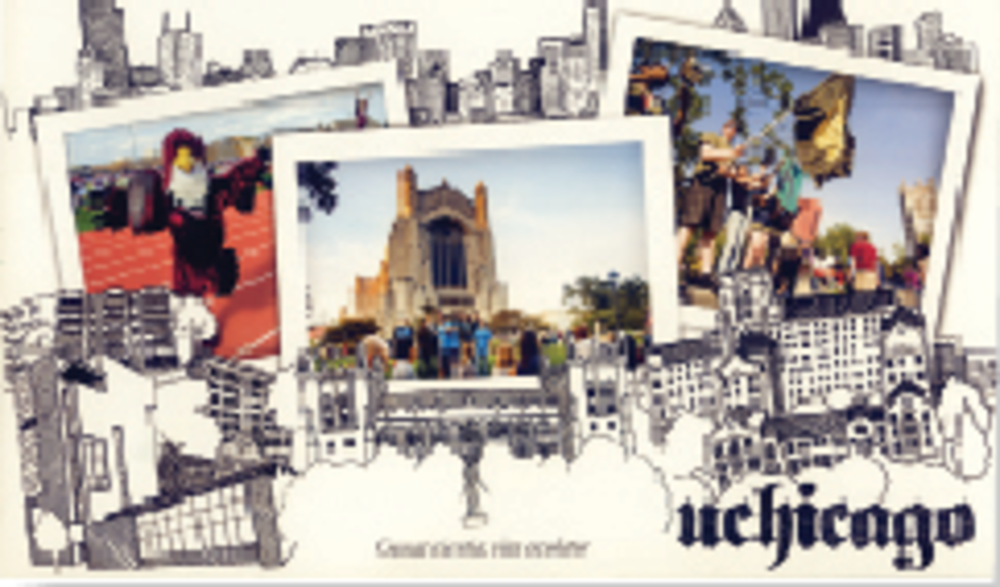 What’s in our mailbox this month: University of Chicago mailers. See which ones make the grade—and which ones,…

Dex One to shut down Business.com 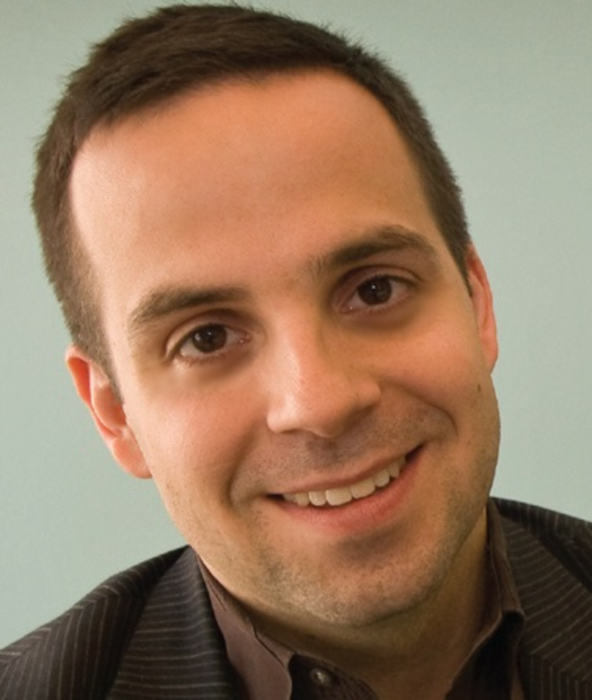