U S West, Denver, last week settled four lawsuits against companies that it accused of slamming and using other illegal telemarketing practices to charge long-distance telephone services to its local customers.

The telecommunications company had sued Inmark Inc., Vista Group International Inc. and Least Cost Routing Inc. after receiving complaints from consumers that their long-distance service providers had been switched without their consent and that the companies had used deceptive sales tactics. U S West also sued Universal Power Marketing, a telemarketing company, accusing it of using U S West’s name in its sales pitches.

U S West said the companies agreed to settle the lawsuits, which were filed in Federal District Court in Denver, and enter into permanent injunctions against the practices without admitting guilt.

A spokeswoman for U S West said the company had two similar lawsuits outstanding but declined to name the defendants because the lawsuits had not yet been resolved.

Hoping to add a little joy to consumers’ lives during the recession, Jamba Juice debuted the “Fall feel… 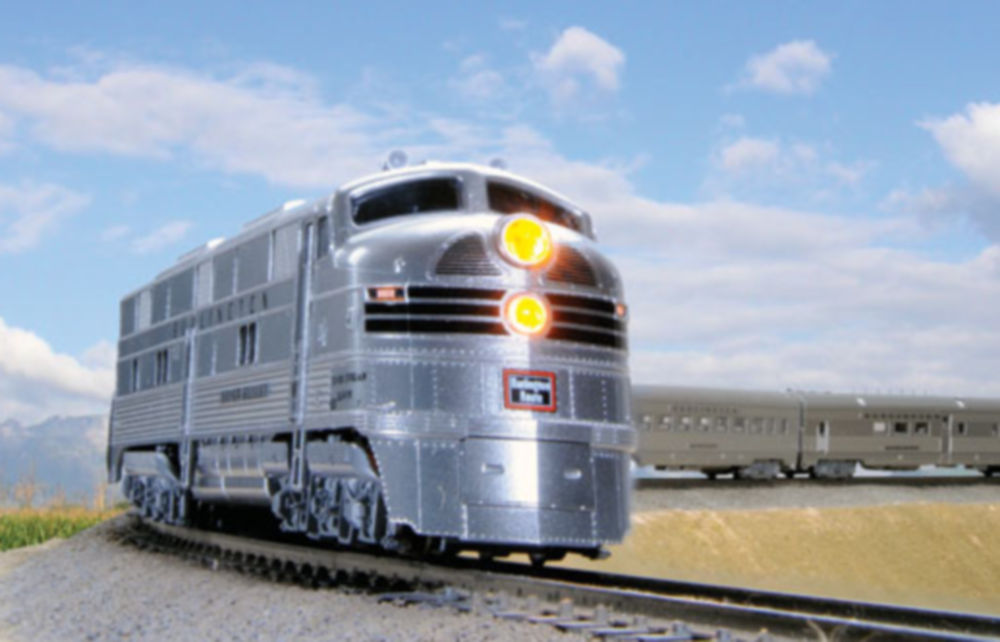 Investors Hop On Board the Boomtrain

While there is a Silver Bullet train operated by a well-known beer manufacturer, Boomtrain CEO Nick Edwards believes…

Script to Screen Inc. has completed a set of 30- and 60-second DRTV spots to promote Winn Inc.'s…