Reid Ichiki, senior manager of Internet marketing at Hawaiian Airlines, says his company uses both Google and the Alliance for search marketing, but spends more with Google. His company runs paid search ads that link to airfare deals on its website.?

“In the travel vertical, Bing search results show deals for the Bing travel product which contains the ‘price predictor.’ This product has become an extension of our paid and organic search efforts,” he says. “As we see increases in efficiency and spot growth opportunities, we will consider shifting our budget toward the Alliance.” ?

More than three quarters (77%) of overall paid search impressions were served by Google as of December 2010, and the company saw 79% of all paid clicks, according to a report from Marin Software and Razorfish, a paid search management provider and interactive marketing shop, respectively. Those numbers decreased by 4% in impressions and 2% in paid clicks since August, while advertising costs on Google increased by 1% during ?the same period. ?

By contrast, the Search Alliance, which launched in North America last October, saw its impressions increase 4% to 23% and clicks jump 2% to 21% of the total, while costs decreased by a percentage, according to the report. ?

Matt Lawson, VP of marketing at Marin Software, said the Search Alliance, which includes an “AdCenter” interface that mirrors Google’s AdWords, could continue to make inroads against Google. ?

“One [reason] is efficiencies — improvements in lower cost per click and conversion rates. If you can get a ?slightly better ROI than you did ?before, that gives the advertiser a reason to move,” says Lawson, adding that the second reason for marketers to move to Bing is workload. “The question mark was, do I advertise on Bing? And do I have the time to start a campaign on a third platform [Yahoo], when the audience share isn’t so great? Now you have a combined platform.”?

However, other industry experts say consumer use of Bing and Yahoo has not yet compelled marketers to shift more spending there. ?

Brad Anderson, founder and president of Fruition, a search marketing firm, says the consumer audience, by and large, just doesn’t exist for Bing and Yahoo yet. ?

“I think for some segments, maybe shopping and maybe the less sophisticated users, Bing usage might be a little higher. But when you start factoring in mobile devices for most of our clients, we’re not really seeing Bing anywhere higher than 10% to 12% of the total search audience, even with ?Yahoo,” he says. ?

“American Golf has not seen the increase in search volume that we had hoped with the Bing takeover,” says Greg Flowers, head of interactive marketing at American Golf Corp., a golf course management company. ?

He adds that since his company evaluates search budgets monthly, “It’s certainly possible that we’ll move more money toward Bing. However, we’ll need to see the results for that ?to happen.” ?

Paul Goldman, the CEO of Juiced?Hybrid.com, a small Web company selling parts and accessories for hybrid cars, agrees with Anderson, but says his firm could begin to use the Search Alliance this year. ?

“We’re a small business, and our efforts have to be focused on the area that gets us the most traffic and results. That tends to be Google,” says Goldman, adding the company will “probably” try the Alliance ?this year. 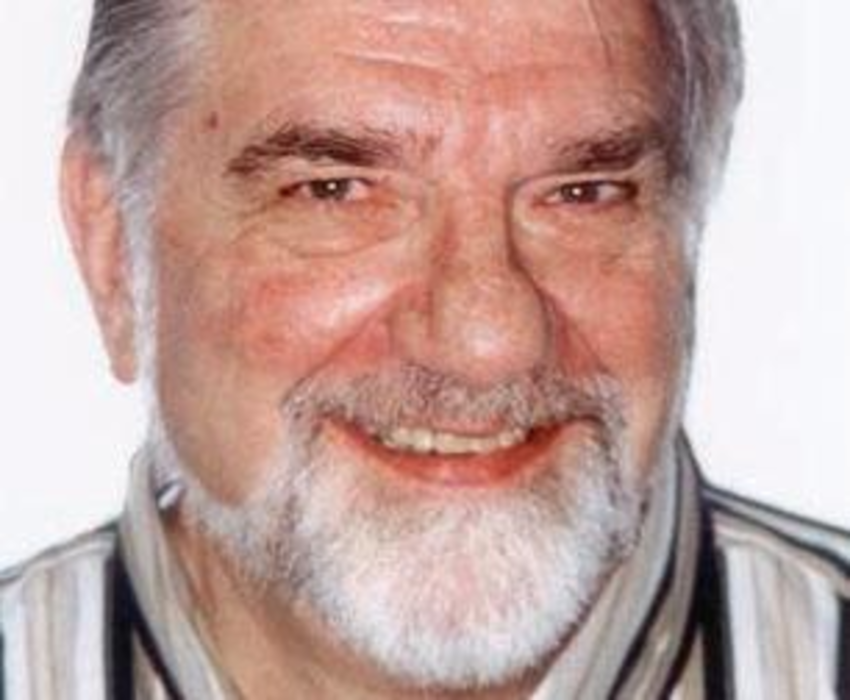 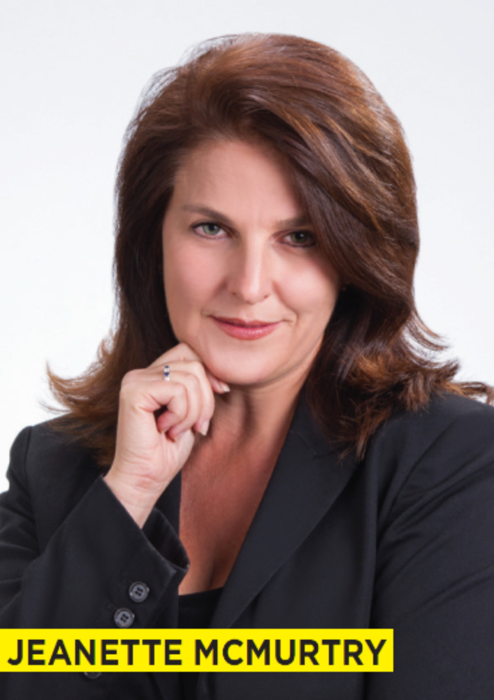 Does Your Loyalty Program Reward or Punish Your Customers?

Ivan Pavlov’s study on classical conditioning is one of the most renowned experiments in psychology. While studying canine… 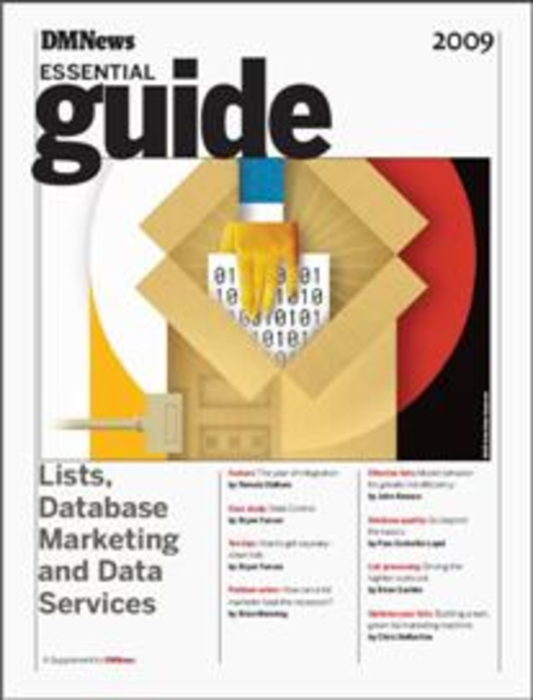