Although Oracle‘s lawsuit against Google for infringing on Java patents to develop the Android operating system has the potential to drive up costs for marketers who use the platform, most are keeping their concerns to themselves as the litigious saga continues. ?

“Agencies and clients are going to be reluctant to comment because there’s really no upside to getting into the fray,” said one source who asked not to be identified. “They don’t want to risk relationships they currently have with Google or relationships they may want to build with Oracle, or vice-versa.”?

Many brands are tight-lipped about legal matters, especially when it involves a valued business partner. Google has grown into a technological behemoth with platforms for search, email, voice and social networking. ?

“We’re watching it, of course, but we don’t think it’s appropriate to offer an opinion,” said Tim McIntyre, VP of communications at Domino’s Pizza. Clothing retailer Threadless, paint company Behr Process Corp., Netflix and The New York Times — all marketers who have Android OS apps or advertise on the platform — declined to comment. ?

If Oracle wins the lawsuit, it will be able to charge licensing fees to run Android on handsets, which may prompt both handset manufacturers and marketers to reconsider their investments in the platform. Anticipating a long-term court battle that would be a hardship for jurors, U.S. District Judge William Alsup postponed the trial until 2012.?

There are 47 other Android-based patent lawsuits pending against Google, which Dave Hanley, cofounder and principal of the social media agency Banyan Branch thinks is only the beginning. He sees the prevalence of these suits as a teachable moment that could lead to greater innovation. ?

“In a world of open-source software and great speed of development, you’ll find purposeful and accidental infringement of patents,” Hanley said. “Embracing patent problems could lead to more creative workarounds. They may inspire people to create something that’s truly a breakthrough, not duplicative of someone else’s work.” ?

Some believe the lawsuit may even be a boon for mobile marketing. “If the lawsuit puts an end to uncertainty surrounding the cost and liability of using Android, more manufacturers may jump on the platform and build devices, which means more ad inventory,” said Victor Wong, CEO of PaperG, a Web and mobile display ad technology provider.?

The same concerns that are keeping marketers mum about the Android patent suit could have also kept an underdog like Oracle from challenging Google, but the lawsuit is also an opportunity for Oracle to get a piece of the mobile pie. Android grew to have the largest global smartphone market share since its debut in September 2008, and Android’s market currently boasts more free apps than the ?iPhone app store and is expected to surpass its rival in total number of apps by mid-2012.?

B2B Storytelling That Keeps it Real

Just like in the realm of B2C, effective storytelling is fundamental to marketing in B2B. The key differentiator…

Does anybody remember Nectar Sleep? Launched in 2017, the DTC mattress brand generated $40 million in revenue in… 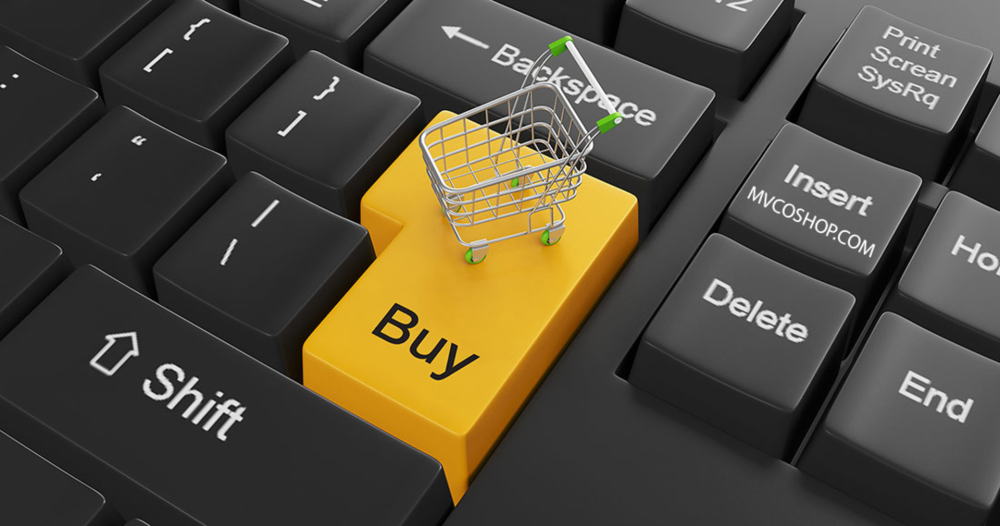 Personalization has increasingly become a staple for brand marketing, however, there is a very fine line between personalization…