With more and more companies seemingly looking to reach a black audience, Black Diamonds Entertainment, a promotional company that organizes social events for young black professionals, is selling its list and providing businesses with a way to connect to a niche market with significant purchasing power.

The company, which reaches its audience via direct mail and e-mail, recently produced successful results for, among others, a diversity-focused career development company and a record label.

Black Diamonds, New York, which has a database of about 10,000 individuals, targets urban professionals, including business school students, attorneys and journalists, in the 21-40 age range with a median annual income of $45,000.

The company built its list through grass-roots promotions, paying party hosts for permission to collect names and addresses and hand out business cards at their events.

“It works in a grapevine and networking type of way,” said Black Diamonds president Pamela A. Pickens. “Similar-minded people know other similar-minded people and continue to build and grow the organization by referring their network of friends, associates and co-workers and expanding the group.”

While Black Diamonds boasts of having a loose national network, most of its social events are in New York, Chicago and Washington, cities with strong African-American populations.

Pickens said that while the organization directly reaches out to 10,000 professionals, it also uses indirect methods to attract a similar audience. Black Diamonds, at www.blackdiamonds-ent.com, has partnered with several companies, including Blackplanet.com and SocialStep.com, both of which also target blacks, to place its Web address on their sites.

“E-mail is viral in that sense,” Pickens said. “So while [Internet users] don't receive an e-mail directly from [Black Diamonds], they'll get it forwarded to them from another person.”

“We find it to be an integral part of an equation we use for marketing purposes,” said Dexter Bridgeman, CEO of Diversified Communications. “I wouldn't think about doing an event without using their list.”

More important than the numbers, however, Diversified Communications and its clients were looking for “quality” candidates, Bridgeman said.

“If I had 5,000 people show up and these people were not the type of people that my clients wanted to see, then that would not be a successful event,” he said. “I'm not being snooty when I say that we're not looking for clerks and secretaries, but they're just not our audience.”

Record companies also use Black Diamonds' list to target an urban, spending audience. JIVE Records, which promotes its recording artists on the back of Black Diamonds direct mail pieces, uses the list to complement its grass-roots, person-to-person promotional efforts.

“We send our street team or field marketing representatives to [Black Diamonds'] parties to distribute promotional materials because we know the people that they cater to is the buying audience,” said Jessiah Milk Styles, director of rap promotions and marketing at JIVE, New York. “I know that I could distribute my product in that audience and it [would] be extremely well-received.”

Styles said that the marketing tactics, though well-targeted, are not entirely trackable. However, album sales for most of JIVE's artists have increased since it began using the list, he said.

One artist, in fact, recorded one of the highest sound scans — the method by which retail stores measure album sales — ever for the R & B genre, an accomplishment Styles partly attributes to using Black Diamonds' list. The most recent album from artist R. Kelly recorded 540,000 sound scans in its first week, just about doubling the industry standard, he said. 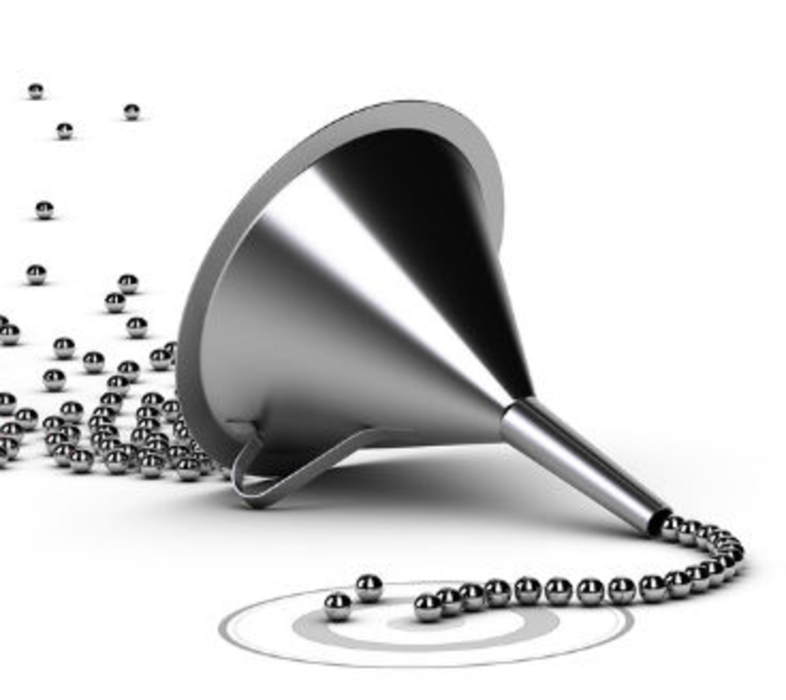 German Post Buys in US and UK; Faces Problems in Brussels