Research firm Borrell Associates projects online video production will account for more than one-third of all online advertising spending within the next five years. Despite its ubiquity, the right metrics and key-performance indicators (KPIs) for online video have yet to be established, as marketers search for evidence that this increasingly important medium will drive business value. Clicks, views and length-of-engagement remain staple KPIs for video marketers, but additional actions, such as feedback, shares and consumer-generated video responses provide additional insight into consumer satisfaction.

In April, Google introduced the Brand Activate Initiative, designed to promote an alternative way of measuring the audience for online media by implementing metrics similar to those used in television, said Neal Mohan, Google’s VP of display advertising, at the Ad Age Digital Conference in New York. Although Google declined to comment on this story, Brand Activate Initiative signals a need for more thorough metrics so brands can better understand precisely how customers respond to video marketing content.

For Danny Chang, head of marketing and site experience at eBay Motors, the automobile arm of the bidding site, metrics such as views and clicks are integral to analyzing a video’s success. He also measures how far into the video users watched in order to “develop content that keeps the user engaged throughout the video,” he says. Yet, actual viewer feedback is the most important KPI, Chang says.

“Many of the channels we use to reach our motor enthusiasts with video content … offer viewers the ability to provide immediate feedback,” Chang explains. By reading real-time consumer responses to video, Chang says he is able to understand engagement in a way that traditional metrics don’t allow.

“We can gain valuable insights into how people are responding to the content, what elements they really enjoyed or didn’t enjoy, or if the content was engaging enough that our enthusiasts took the action to share it with their friends,” Chang says.

For Totsy, a private sales website geared toward selling parenting products specifically targeted at mothers, encouraging consumers to create their own videos is more important than measuring clicks and views, says Christophe Garnier, president and CMO. Like eBay, Totsy has more than 100 videos on YouTube and continues to develop its strategy for generating — and having consumers generate — interesting video content.

“We do not measure clicks or time spent … we measure the number of videos created,” Garnier says. Totsy works with VideoGenie, a company whose solution, “enables end users to easily record videos and post them on the Totsy site or blog,” he says.

The next logical step, beyond encouraging consumer-generated videos, is “definitely video commerce,” or the ability to enable consumers to make purchases in-video, Garnier says. Totsy would also like to use video to showcase products and to instruct consumers on how to use specific products or services, as opposed to traditional 30- or 60-second spots that highlight markdowns and promotions.

“Many young moms do not know the products we sell, and while they’re having their first child, educating them is becoming a part of our mission.” 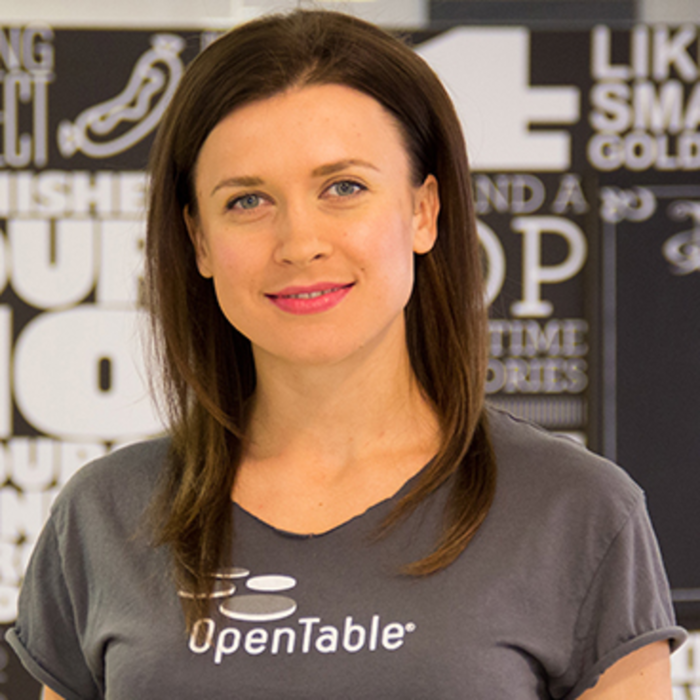 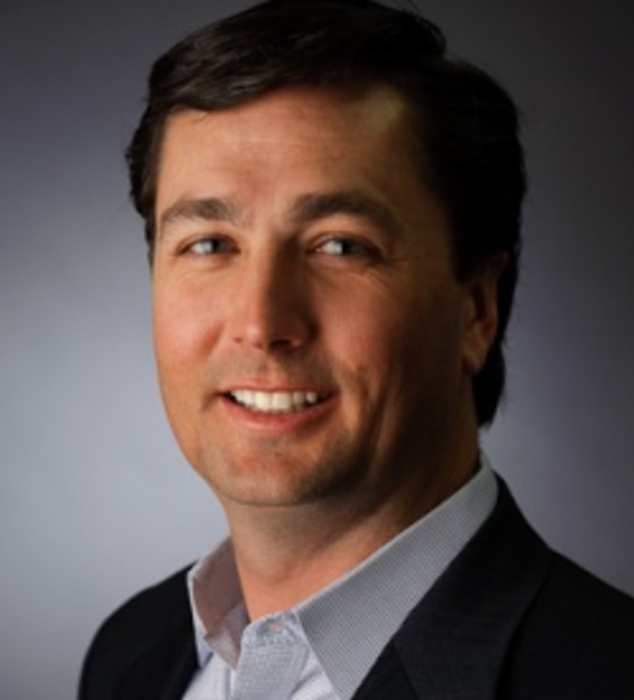 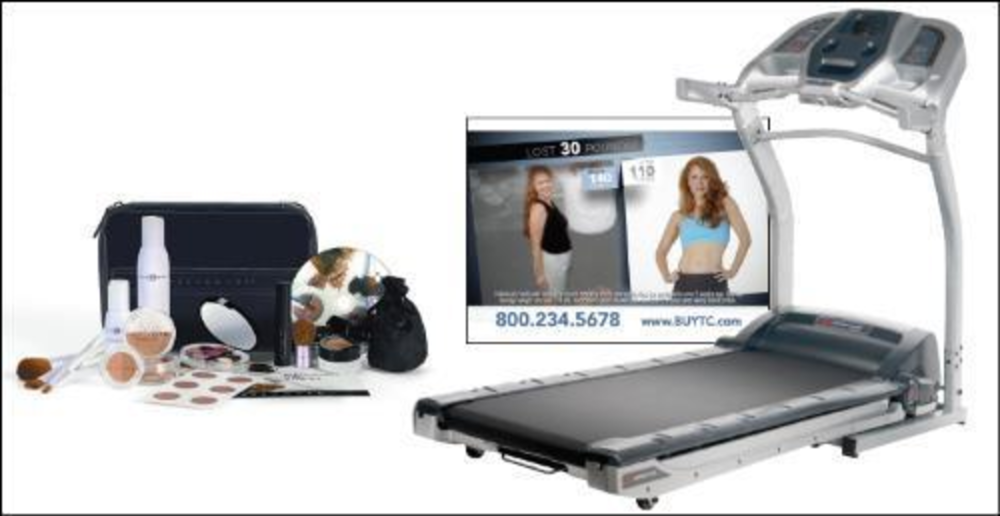 It’s one of the hardest problems for DRTV marketers. The product hasn’t much changed and keeping the creative…