American voters sent a clear message about government spending last month when they voted in a new House of Representatives class dominated by Republicans. Direct marketing industry experts are hoping this new Congress will take measures to help the US Postal Service get its financial house in order as well.

“There was a pretty clear mandate: take action, and if you don’t act, we’ll vote you out in two years,” says Gary Skidmore, president of direct marketing at Harte-Hanks, a San Antonio, TX-based direct agency. “I think it’s inevitable that the discussion will eventually come to stopping a delivery day and closing postal facilities. Those are controversial issues, and congressmen are going to say that they want to reduce costs but they don’t want their local post office to close.”

USPS officials are hoping legislators prioritize postal issues during the next session. The USPS lost $8.5 billion in its 2010 fiscal year, including a $5.5 billion payment to its Retiree Health Benefits Fund and a $2 billion non-cash adjustment to workers’ compensation payments to reflect lower interest rates. The USPS has asked Congress to adjust the amount of compensation it must pay.

Although many direct marketers opposed the Postal Service’s efforts to raise 2011 rates by a percentage beyond the inflation rate, most are supporting the USPS’ push to restructure its employees’ and retirees’ benefits payment schedule. That approach has been in use since 1971. Right now, USPS must pay for benefits of employees who joined the original Post Office Department, which was reorganized into the modern US Postal Service nearly four decades ago, as well as current employees.

Postal reform advocates, and the USPS’ Office of Inspector General, contend that this system has required the Postal Service to overpay by as much as $75 billion since 1972. Refunding that money to the USPS would solve nearly all of its financial problems, they say.

A range of industry groups, from the Direct Marketing Association to the Affordable Mail Alliance are supporting reforming the payment system. Sen. Thomas Carper (D-DE) also included a payment restructurng measure in the postal reform bill he authored this year.

“This is clearly top of the agenda. The US Postal Service is going to run out of money by September 30, 2011, so something has to give,” said Hamilton Davison, executive director of the American Catalog Mailers Association. “My hope is that, at a minimum, Congress takes a look at the issues of USPS legacy costs.”

“There is going to be a thoughtful discussion about the overpayment to the postal pensions and the amount of payments that have to go to fund retiree health benefits,” said Jerry Cerasale, SVP of government affairs at the Direct Marketing Association. “This is one area that everyone is behind.”

However, industry experts say there is only a slim chance Congress will take up the issue in the “lame duck” session where Democrats maintain control until the next Congress begins.

Database marketing services provider BeNow said yesterday that it was selected by Atkins Nutritionals Inc., creator of the…

Plagued by uncertainty over war, terrorism and other worries, companies continue to struggle in getting sales and revenue… 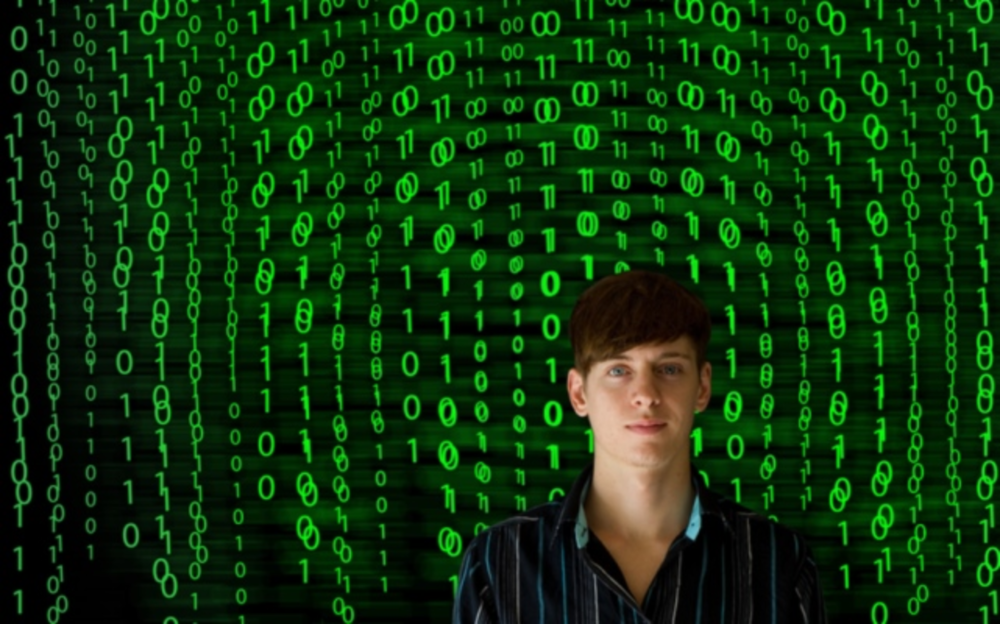 There was a time—not so long ago, it seems—before smartphones and apps and social networks, before clouds and…