Marketers Get Their Game On

Psychology and linguistics have always been good backgrounds for people contemplating careers as marketing leaders. Studying customers’ needs and behaviors or better understanding the subtleties of communication were important ways of understanding and meeting demand. Those aren’t the only college majors that can make sizeable contributions to marketing though. I know plenty of engineers and English majors who do some pretty fine marketing, as well.

However, it seems like psychology majors might be in the ascent again as gamification takes on an increasingly important role in many companies. With it we see an expanded idea of marketing beginning to take hold, and perhaps we’re witnessing the birth of a new discipline of behavior management. Gamification is the practice of aligning behavior with desired outcomes.

In marketing, that means making your messaging sticky enough to attract and hold the attention of a prospective customer long enough to give that person a significant dose of your offer. But it also means making the work that employees do within your organization interesting enough to keep them on a rote task that nonetheless requires high-level thinking.

Gamification got a bad rap almost from its inception, as people who had no idea what it is made the logical but incorrect assumption that it could only trivialize work. In this it shares a similar handicap with social networking in business. Early thought about social media’s place in business centered on what would happen if companies let their employees “play” with social media all day instead of doing “real” work. That’s a battle still being played out, but it looks like the side of enlightenment might be winning.

In both gamification and social media we can see the outlines of powerful new business processes, not simply new technologies. They’re as fundamental as the change from typewriters to PCs that began back in the 1980s. The last time I saw a typewriter in a business setting it was a relic dedicated to addressing envelopes because printers of that era had a problem with envelope trays.

But like the PC replacing the typewriter, these new technologies and associated approaches to working will lead to the next great leap forward in business productivity.

Of course, when we say productivity these days there’s a reflexive shudder related to job elimination and layoffs, because we’ve certainly had enough of them over the past five years. But to be fair, productivity improvement is the nature of so much of what we all do every day. We think of it less as eliminating someone’s job, and more as making way for the jobs of tomorrow.

Will gamification do all that? Possibly, but not yet. It’s still early days for the gamers, but they’ve certainly gotten our attention and they’re savvier in some ways that the social media adherents of a few years back. For instance, Kevin Akroyd, CEO of Badgeville, rarely refers to gamification when we talk unless he’s trying to get me up to speed on the idea that it’s now more often referred to as behavior management.

That sounds more appealing for a whole range of reasons. The discussion of games always carries with it the idea that someone or some corporation is hijacking an unsuspecting person’s dopamine processing in the brain’s pleasure center. That’s pretty much what happens when you drop a quarter in a slot machine and it’s why some people become addicted. It also gives the whole genre a bad reputation.

But gamification—if it’s good—should be concealed, unnoticed by the user and simply integral to a pleasant part of the user experience. We’re not there yet, but that’s where I think it’s all going. Most important, developing the behavior management skills needed in marketing will probably come from recruiting a few more psych majors into the ranks of the most diverse and Protean business process that we call marketing. 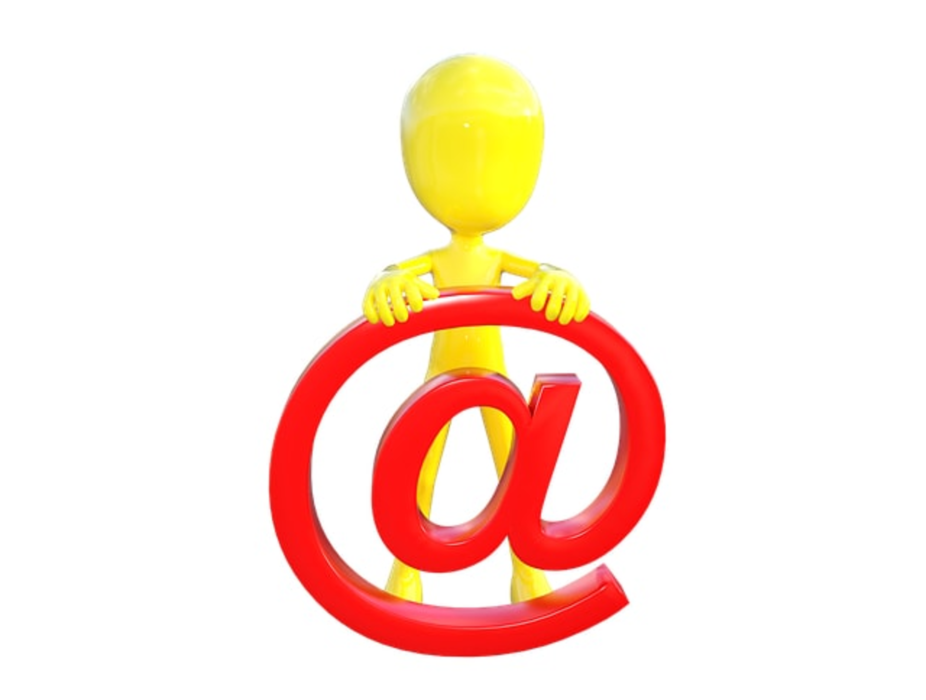 How Brands Should Express Themselves on Social

It’s hard to know when to jump into a conversation at a gathering, particularly when it’s a somber…

This week, Verizon delivered some good news: Not only did the firm add 1.5 million new wireless subscribers…