Thanks to its massive size and influence, the post-war baby boom — meaning those born between 1946 and 1963 — is one of the most talked-about generations in American history. And that chatter continues as they move towards middle age and retirement, particularly when it comes to marketing to this large and diverse population.

“The entire consumer culture was created because of this birth bubble,” says Laurie Bitter, president of JWTBoom, an agency specializing in mar­keting to baby boomers. “The suburbs were created, the public school system had to change, the superstores were created — all of these stages have created interesting consumer opportunities.”

The news earlier this year that the first baby boomer in the US filed for Social Security benefits has led some to believe that the generation that came of age during the Summer of Love is ready to coast into a quiet retirement. However, marketers are realizing that there are still millions of younger boomers, often called trailing edge boomers, waiting in the wings. Even those that have reached the traditional age of seniority — the leading edge boomers, or those born up until about 1955 — are not all going gently into the twilight of their lives.

“Boomers feel the need to change the rules at every life stage,” Bitter says. “There are 62-year-olds who have young children in the house — they’re not just going to roll it up and retire.”

Experts agree that one of the biggest mistakes marketers can make is treating the boomer generation homogenously. “At all these conferences I go to, the question is, ‘Should I portray these people as gray-haired people or as hip bald people with tattoos?’” notes David Weigelt, marketing strategist and partner at Immersion Active, another agency that markets to older segments of the population. “The biggest problem we see is imagery [specific segments] don’t connect with.”

As a group, the leading edge boomers have a large amount of spending power and are involved in consumer culture. The generation is best known for its experiences during the turbulent 1960s. But that’s a superficial read, says Lisa Magerl, SVP, director of client services, at RTC Relationship Marketing, which counts AARP among its clients.

“I think a big mistake that many marketers make is assuming that all boomers are hippies,” she says. “Boomers have very high expectations with their interactions with businesses. They expect a high degree of customiza­tion, personalization and on-demand service.”

Craig Fontenot, senior director of member relationship management for AARP, says that instead of focusing on imagery, the organization puts effort into tailoring content and messaging.

“We’re looking at what [our marketing] emphasizes, the sequence of its presentation, making sure it matches those segmentation profiles and speaking to the latent behaviors that we see,” Fontenot says.

A sometimes overlooked trait of boomers is regular computer use, both at work and at home. Computer and Web use penetration among those more than 50 years of age rises each year.

“The leading edge baby boomers are the first generation for which online is of great significance to a marketer,” Weigelt says. “Many times a banner ad click-through rate will be higher than for younger consumers.”

It’s certain that baby boomer marketing will continue to evolve. Most traditional definitions place the end of the baby boom in about 1963 — and the boomers whose high school years were dominated by disco instead of the Doors will not respond the same as their older siblings.

“People focus on the baby boom­ers in their 60s and forget that there’s [more people] 20 years [younger than] them,” Bitter says. “You’re not going to just be able to bucket them with older boomers.”

JWTBoom worked on a campaign for Freeport, ME-based Eastland Shoe. It was targeted to mothers and fathers in their late 40s, who “recognize East­land for the boat shoe [they] wore in college,’” says JWTBoom’s Lori Bitter. The campaign was designed around authentic images to support the tagline, “For feet with a life.” E-mail and print were part of the campaign; click through rates on the e-mail program have doubled since the program began.

Retirement community company Del Webb worked with developmental agency ImmersionActive on an online lead generation campaign for the spring sales season. It used banner ads, spon­sorship and e-mail to drive prospects to one of two microsites, which included overviews of what it was like to live in a Del Webb community along with a guide of 15 questions to ask when you visit an active adult community. Over a six-week period, the campaign had more than 13 million impressions and a click-through rate three times the national average.

When it comes to your e-mail programs, are you on your toes or your heels? With e-mail marketing,… 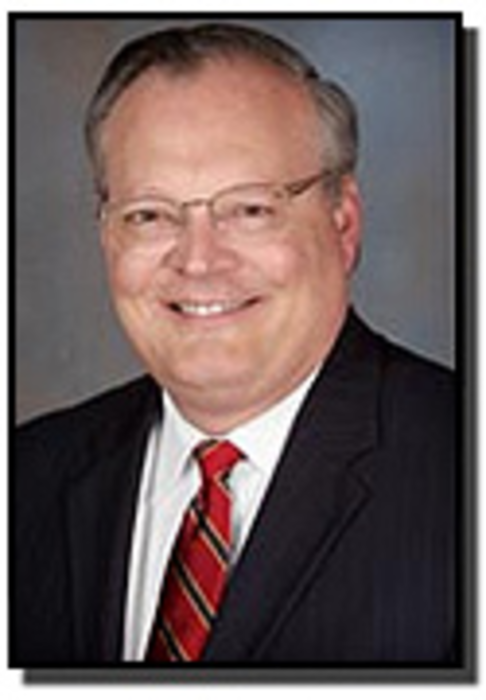 What you need to know about IMB

DMNews spoke with Tom Day, SVP of Intelligent Mail and Address Quality at the US Postal Service, about…