Bloomingdale’s is betting that consumers will find taking a photo with a Playboy bunny more exciting than filling out a printed sweepstakes entry in a store. It is one of the latest brands to use augmented reality to spice up a contest. ?

To get consumers to sign up for the “Look the Part, Be the Part” sweepstakes, Bloomingdale’s partnered with NBC on an augmented reality initiative that let them photograph themselves with virtual versions of characters from “The Playboy Club” (the first cancellation of the fall season).?

“The idea of your entry being a fun way not only to enter the contest, but also to upload your photograph with stars from the show to your Facebook page, our Facebook page, as well as NBC’s Facebook page, provided a lot of satisfaction to the consumer beyond just the opportunity to win a prize,” says Frank Berman, SVP of marketing at Bloomingdale’s.?

The potential of winning a walk-on role on “The Playboy Club” and a $5,000 Bloomingdale’s sweepstakes didn’t dull the contest’s allure. Within five days of the contest’s launch in 40 Bloomingdale’s stores in early September, consumers took 20,000 photos, says Vivian Rosenthal, founder and CEO of GoldRun, the mobile augmented reality platform that the companies used for the campaign. ?

The in-store contest also established an even more direct link between ?consumers and Bloomingdale’s, in addition to building its customer database, via an email opt-in featured on its entry form. The retailer trained store associates to educate consumers about the augmented reality technology.?

“Augmented reality is still a relatively new technology, so there’s definitely a learning curve,” says Rosenthal. “But I think that’s why it’s critical for us to see marquee name brands using it, so people understand this isn’t a niche thing.”?

After consumers scanned an ad on “Homeland’s” mobile app, they could play a puzzle game with the spot, watch clips of the show, or visit its mobile site. George DeBolt, SVP for media and promotions at Showtime, says the puzzle game will extend the ads’ lifespan.?

DeBolt acknowledges that the “cool factor” also played a role, because it makes consumers more likely to share the ads, and by extension, the show. He also wanted to ensure the campaign was “not just about doing augmented reality for augmented ?reality’s sake.” ?

Some marketers are more forward in using augmented reality to embed a brand in a consumer’s mind. ?

As part of Nivea‘s $1 billion “Skincare for Life” campaign to celebrate its 100th anniversary, the skincare brand developed an augmented reality app for its website and Facebook page through which consumers could use webcams to toy with an exclusive video of Rihanna performing her song “California King Bed.” Yet to access the Web app, consumers had to scan a limited-edition Nivea Crème tin via their webcams. ?

Matthias Ihnken, head of digital marketing at Nivea’s parent company Beiersdorf, says the brand chose to tie the product to the campaign because “the tin is the iconic product of the Nivea brand.” 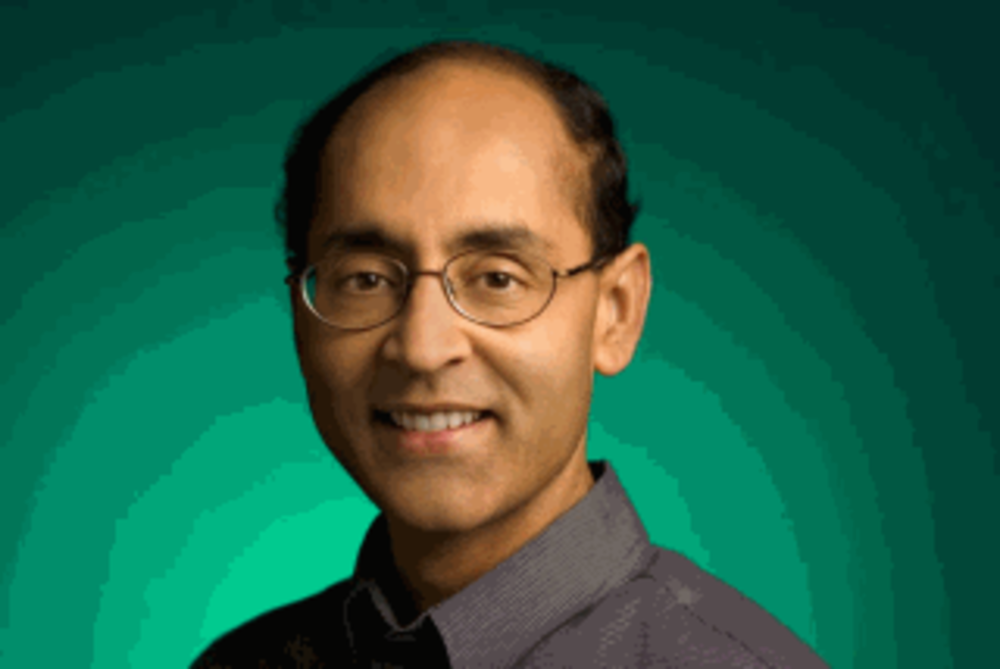 Cartoon: Granny, What a Big Campaign You Have