The Facebook application enables the retailer to send its Facebook fans product and rollback alerts and invitations to in-store events. ?

A new approach could not come at a better time for Wal-Mart. Its e-commerce chief resigned in August. Sales at discount stores open at least a year and U.S. same-store sales have fallen the past two years. The company does not disclose the percentage of sales it receives from the Internet, but Wal-Mart has clearly shifted its approach from physical to digital shopping with its September OneRiot and April Kosmix acquisitions. ?

Sears Holdings Corp. is also attempting to find its direction through digital. David Friedman, SVP and president of marketing, will resign in January, leaving Imran Jooma, SVP and president of e-commerce at Sears Holdings, to manage the retailer’s online, marketing, financial services and pricing business units as one unit. The announcement came after the company reported a decline in revenue of 1.6% to $43.3 billion for fiscal year 2010 compared with the prior year. ?

“The hyper-local approach is where customers are telling us to go,” Tom Aiello, VP of public relations at Sears Holdings, said at the time of the launch. “The local model and mobile offerings allow you to drill down specifically to your store.”?

Verizon Wireless risked a PR catastrophe in October when it announced it would be making changes to its privacy policy in order to use consumer data to place targeted ads online. The program will provide advertisers with consumer records of aggregated website visits, cell phone usage locations, demographics information and interests. ?

Bill Kula, director of media relations at Verizon, said the program will not provide advertisers with specific information about individuals, and said he anticipated only a small number of consumer opt-outs. 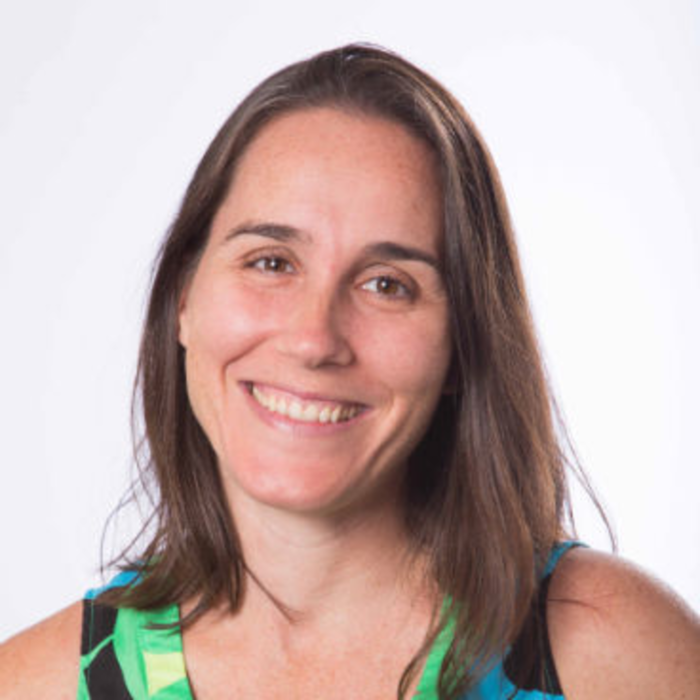 A successful customer experience requires a close partnership between marketing and customer service throughout the customer journey. As…