The Justice Department alleges in its recent lawsuit against Visa and MasterCard that the introduction of smart cards has been delayed by more than a decade because the card issuers have refused to use the technology to compete against one another.

MasterCard had considered developing smart cards in the early 1980s, the department says, but curtailed plans in 1987 when its executive committee refused to move forward without approval from Visa.

While most smart card experts declined to comment because of business relationships with Visa or MasterCard, one said a number of other factors have limited smart card development. Bruce Ross, vice president of marketing at CardLogix, Irvine, CA, said the lack of proper software tools for integrating smart cards into existing computer systems and caution on the part of banks to implement new technology are affecting development more than decisions by Visa and MasterCard. He pointed out that banks also took their time adopting ATMs and have been right in most of their technology decisions.

“Visa and MasterCard have done nothing to slow adoption,” Ross said. “On the contrary, they are trying different payment methodologies that make sense for consumers and merchants.”

Visa and MasterCard specialize in transactions linked to computer-processing systems while most smart card transactions tend to occur in what Ross described as an offline environment, through the use of imbedded computer chips. While Visa and MasterCard are developing smart card applications — they have more than 50 pilot programs worldwide — so are telecommunications firms, transit authorities and the federal government.

It is true, however, that the United States trails well behind Europe and Asia in deployment of smart cards.

Visa spokesman Greg Jones said that a range of companies are looking to implement smart cards in a very competitive environment and that these companies still need to find a business case to support migration to smart cards. 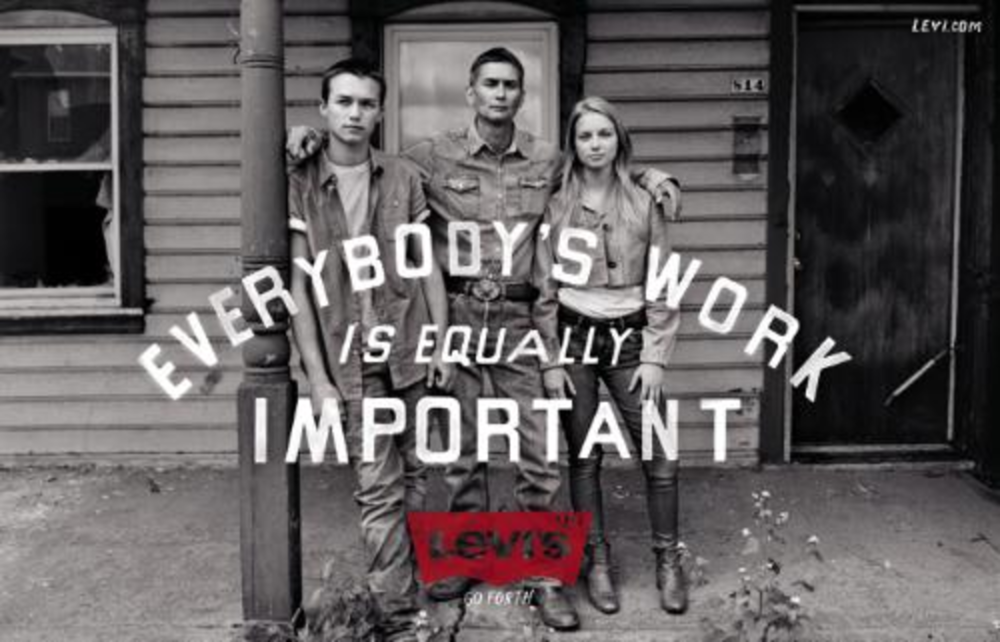 Levi’s will launch an integrated marketing campaign next week to promote its fall work wear collection. The brand… 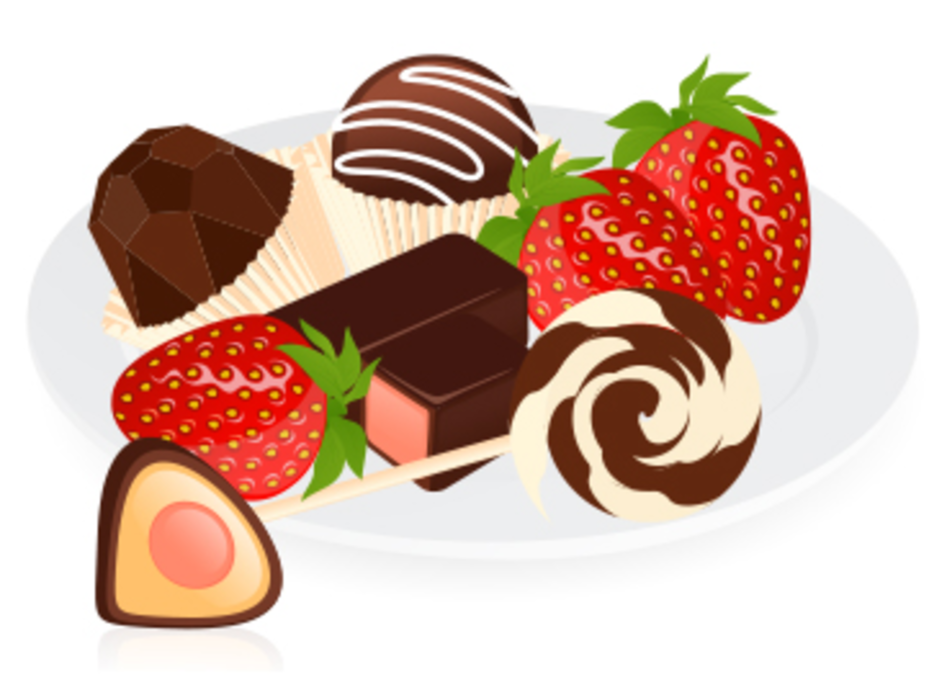 There’s no perfect recipe for whipping up the ideal marketing mix, but brands and agencies agree that content…

CheetahMail Allies With Bazaarvoice for Ratings and Reviews