“If you air it, they will come,” wrote The Hollywood Reporter about Tuesday night’s GOP presidential debate on Fox Business Network. The Donald and The Doctor’s travelling circus has turned into a reality show rivaling The Apprentice. This week’s 8.9 rating and the 9.5 rating for CNBC’s previous airing of the conservative candidate conga line both topped the 8.3 earned by the Royals and Mets in Game 2 of the World Series. The 2016 election has become a major branding event and publicity machine. It’s no wonder, then, that digital marketing companies have taken notice and, to paraphrase the great Jimmy Durante, everybody wants ta get inta dee act!

Last month we reported that Fluent, a lead optimization specialist, had established the digitally charged Political Pulse polling service, opened a Washington office, and hired veteran campaign operative Jeff Pavelycsyk to run it. Since then, press releases from digital agencies jumping on the political bandwagon have been filing into our inboxes, well, like GOP candidates onto a debate stage.

Two programmatic ad platforms threw their hats into the ring in just the past week. The CEO of one of them, Eric Bosco of ChoiceStream, said that traditional GRP-happy political campaigns had to go programmatic in 2016 due to the “importance of social media, the rise of mobile advertising, and the ability to target specific audiences.”

Xaxis unveiled Xaxis Politics with a candidate-like claim of being the first programmatic product to help candidates leverage offline data to inform digital campaigns. “Voter data is the lifeblood of political advertising, with a lengthy pedigree as the engine of successful direct voter marketing,” CEO Brian Gleason said in a press release. His reference to the timeworn electioneering channel of direct mail was well-placed, because mail is still playing a key role in Election 2016, both paper and digital. It was an old-school political direct mail impresario named Bruce Eberle who helped a National Draft Ben Carson for President Committee raise more than $12 million for the candidate before he ever announced for the presidency. And it was a New Age master of community organizing who showed political candidates the way around an inbox.

No matter what his legacy in foreign policy or healthcare ends up being, Barack Obama will go down in marketing history as the man who put the small “e” into electioneering, riding an ocean of emails into the Oval Office and building a segmented list that remains political gold to this day. The Obama organization began building its list in 2008, a campaign operative involved in the 2012 presidential election told us, and has kept on building and honing it to this day. The Obama campaign fairly steamrollered Romney in inboxes, and the bounty he reaped there paid off in customer segments, donations, and, most important, votes. In an email post-mortem of that election, eDataSource executive GB Heidarsson found that Barack sent 20 emails for every one sent by Mitt and that his list of individual supporters was 40 million to Romney’s four million.

Email, veteran political marketers says, and not social media or display ads, will be what gets the president elected in 2016. If they’re right, the rousing crew of Republican candidates knockin’ ’em dead on prime time had better get their behavioral and contextual engines running. An analysis performed by eDataSource in September had Hillary Clinton displaying Obama-like form in inboxes, while the squad of GOP candidates were all tearing at bits and swatches of the same Republican National Committee list.

Most exposed in email marketing may well be the front-running Trump. He boasts about not asking for any money to run his campaign, but his self-funding could prove his undoing. Candidate emails sent at this early stage of the campaign are mostly about fundraising, to be sure. But that list of contributors shines brighter as election day draws nigh, because donors also tend to be voters. 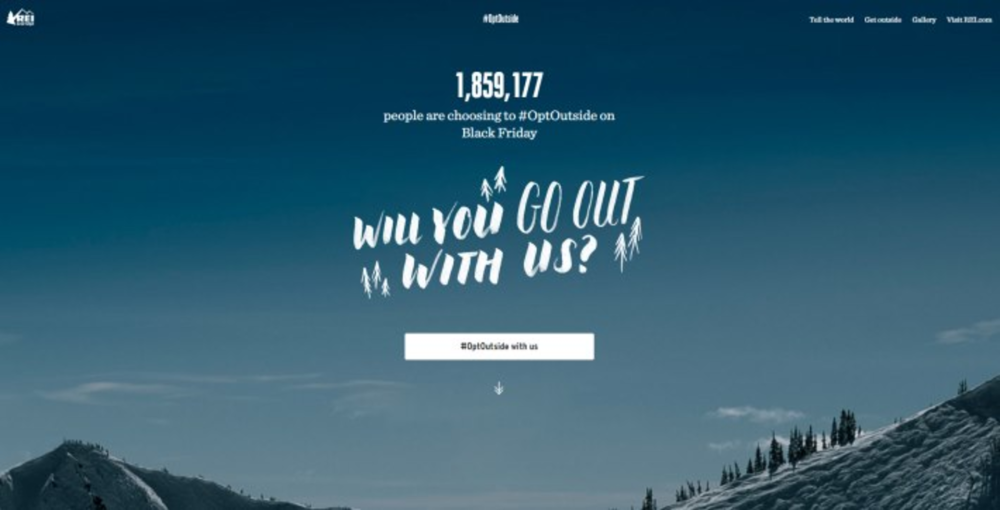 4 Brands That Zigged When Others Zagged

Going against the grain isn’t easy—especially in a world where brands are constantly trying to one-up each other.…

A-Rod should have just used Wii-Fit. Seriously. It worked for Padres reliever Heath Bell. The pitcher credits his cartoon-icon-self for the… 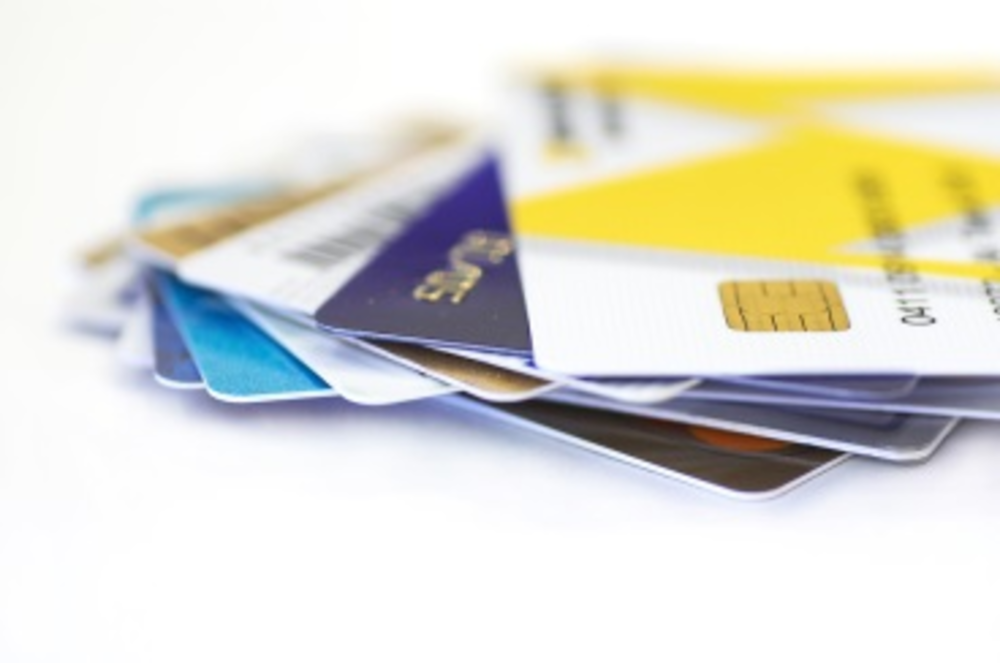 Got PLCC? What it Is and 3 Reasons You Also Need a Loyalty Program

The private label credit card, or PLCC, has become a tool of choice for retailers looking to boost…