Market research data released Friday by Simmons Market Research Bureau, New York, demonstrated another major decline in the number of people who buy products from television, but those figures were disputed by a top-ranking executive at QVC Inc., West Chester, PA.

The Simmons survey also demonstrated a huge leap in Internet shopping, which may be one reason for the erosion of TV-generated sales, said a Simmons spokesperson.

Simmons’ 1999 Survey of Media and Markets indicates that the number of U.S. adults buying a product from a DRTV spot or shopping channel within the last year declined 28 percent to 6.8 million people. That decline follows a 22 percent drop observed between 1997 and 1998, from about 12 million people to about 9.4 million people.

While infomercial shopper data were not available at press time, Simmons’ research indicated the number of Internet shoppers grew 280 percent to 11.3 million people between 1998 and 1999. That growth followed a 180 percent jump from 2.2 million people in 1997 to about 4 million people last year.

A QVC executive questioned the accuracy of the Simmons data, saying QVC has a database of more than 6 million active U.S. buyers who have purchased a product within the last 12 months.

“We have tended to take third-party syndicated research with a grain of salt,” said Doug Rose, director of marketing. “We know empirically through our database where our business is, and that only shows the difference between reported behavior and actual behavior.”

He said the company projects it will reach a total sales figure of $3 billion this year, up 25 percent from the $2.4 billion it reported last year. He also said the company will generate about $100 million in sales through its Web site, which received the highest marks for customer service in a Harris Poll released earlier this year. Rose also expressed disdain for the DRTV industry, which he said is too focused on immediate selling and not building a long-term relationship with consumers. 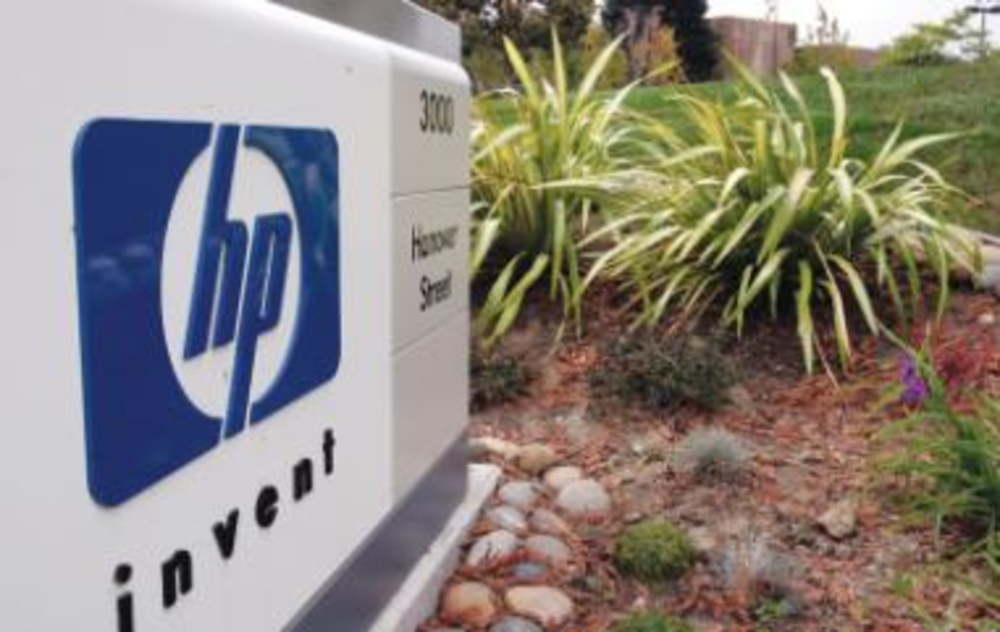