Apparently the one thing you’re not supposed to do at the world’s biggest gathering of advertisers is advertise.

Yesterday, Yahoo CEO Marissa Mayer was criticized for her speech at the Cannes Lions International Festival of Creativity, which, according to some attendees, skimped on the creativity side and focused on self-promotion instead. (h/t Valleywag)

Mayer’s heavily scripted speech talked about successful ad campaigns on Yahoo, as well as the innovative new features for advertisers that the platform was introducing. She also spoke about Tumblr as an ad platform and played up to the audience of advertisers by talking about how creative their work has become. However, this is a conference where Kanye West spoke about retouching his wedding photographs and actor David Hasselhoff ran through the audience carrying his iconic Baywatch red buoy, so attendees were a little more than underwhelmed by Mayer’s presentation.

Yahoo CEO @marissamayer puts forth a VERY hard sell of the company during her Tues presentation at the #canneslions ad festival.

Yahoo CEO at Cannes – am I at a sales pitch??

In addition, the audience was confused by Mayer’s art/advertising analogies, as PageSix explains:

Mayer attempted to use some obscure artworks to illustrate the company’s approach to advertising — but ended up creating mostly confusion during a presentation to Madison Avenue on Tuesday.
One art installation was a giant piece of twisted glass set among a series of aloe plants. It wasn’t clear if it was supposed to be an analogy for “native advertising,” a newfangled term for advertiser-sponsored content, or something else.

It seems a bit excessive to criticize the CEO of a company for not being creative or as flamboyant as the other celebrities at the conference, and it’s unreasonable to think Mayer would have used the opportunity to showcase anything other than what Yahoo can do for the crowd. Her company does after all depend almost entirely on them. But apparently it’s still a major faux pas to advertise yourself at an advertising festival.

Yet2.com, an online marketplace for the exchange of intellectual property, has named the Interpublic Group's Zentropy Partners to… 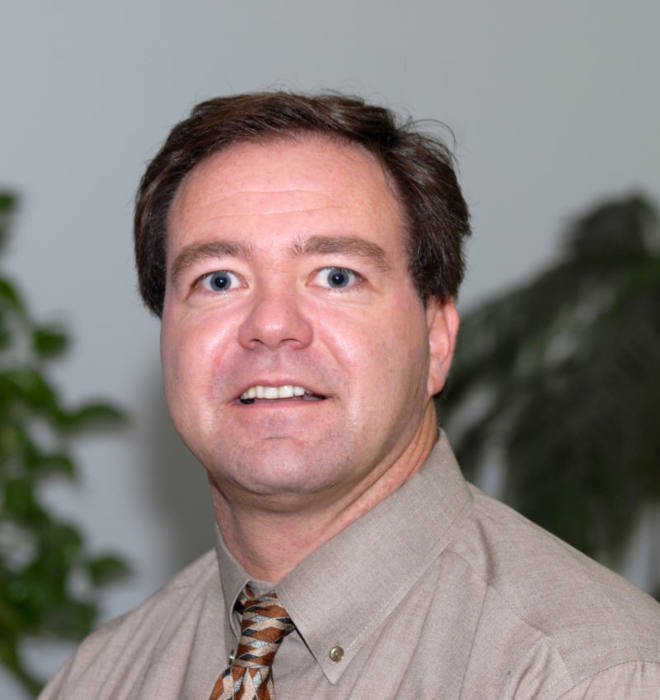