Marin Software announced June 28 that it will begin using RevTrax, a company that tracks online paid search to in-store sales, says Matt Lawson, VP of marketing at Marin. The software will be available immediately to Marin clients.

Seth Sarelson, cofounder and COO of RevTrax, says that as retailers increasingly spend more on paid search online, a greater need has arisen for ways to measure ROI — especially when it comes to in-store conversions. For some retail clients, Sarelson says up to 90% of sales happen offline. Although he notes e-commerce is growing, he says brick and mortar can’t be ignored.

“It comes down to: This is how customers shop,” Sarelson says.

RevTrax works by following someone’s online search through to an in-store purchase. On a retailer’s website, a consumer can download printable and mobile coupons that are compatible with a merchant’s sales system. When the printed coupon is scanned at point-of-purchase in a store, retailers can then know it came from someone who initially searched for them online.

This allows retailers to connect online search with in-store purchases, Sarelson says, helping them measure the effectiveness of paid search.

This type of software can help marketers decide how much to spend on paid search options online by allowing them to figure out the ROI both online and offline, Lawson says. “Online, everything is trackable and measurable,” he says, but once a customer leaves the computer and walks into the store, it becomes harder to track their behavior.

“Paid search, in most cases, is one of the largest components of ad budgets online [and] can drive significant outcomes for retailers,” Lawson says. If a company comes up first or second during a search, say for jeans or bowling alleys, he says, they may be getting more clicks and more conversions as a result. If that search is paid, they’ll also be paying more for those prime spots, he says.

In addition, some search terms, such as those used to pinpoint store locations, indicate that a customer is looking to shop offline and therefore may respond well to offline deal offerings, Lawson says.

“There’s a recognition that while they’re driving commerce on their websites,” Lawson says, “Customers are also researching on the Web to make a subsequent purchase in a store.”

As we plunge deeper into election season, politics and political ads are once again relevant. However uncomfortable they… 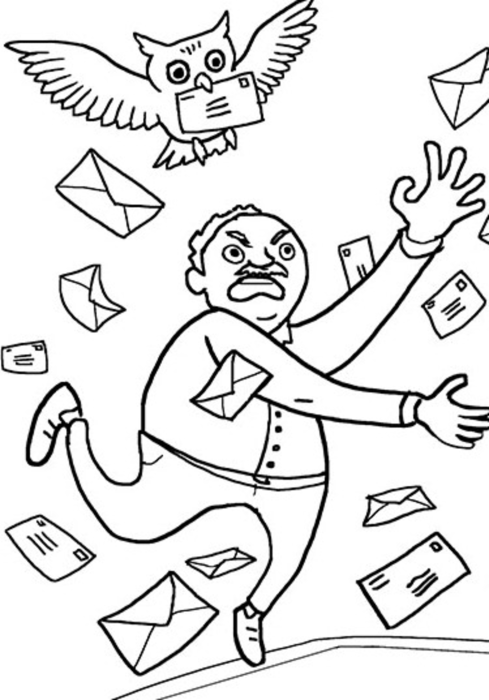 Search and email team up for synergized marketing

Marketers understand that both social media and e-mail marketing are here to stay. We hear a lot about…