The report uses data from 1,500-plus advertisers and agencies that collectively spend more than $3.5 billion annually on biddable media, Kanwar says.

Within the mobile devices that constitute 18% of all paid search clicks, Kanwar says smartphones account for 10% and tablets represent the remaining 8%. It’s a percentage that is on the rise, Kanwar adds, noting that according to the study, paid search clicks rose from 14% to 18% in Q2 2012.

“The growth in mobile is not surprising,” Kanwar says. “We have been benchmarking and looking at mobile for a while,” he says. Though not surprising, Kanwar states the increase is “incredible” given that in January 2011, mobile devices accounted for only 5% of paid search clicks.

“I think mobile search will continue to grow,” Kanwar says, speculating that mobile devices will represent 25% of all paid search clicks by the end of the year, with tablets eventually taking the lead over smartphones.

“Fifty percent of Americans own smartphones,” says Kanwar, “so that market has already reached a kind of tipping point. But tablets are still new and under-penetrated,” he says, adding that though the category is dominated by iPad, other brands will continue to become part of the trend. “Google just announced an Android-based tablet,” he points out, “and Microsoft is also launching a tablet.”

Not only are more tablets entering the marketplace, they are, in some cases, replacing traditional PCs. “There are people now who are replacing desktops with iPads and other tablets,” Kanwar says, adding that where paid search clicks show decrease on PCs, they show increase on tablets. “We already see paid click shares in tablets displacing the share on desktops,” he says, “whereas paid search clicks on smartphones are completely incremental—or add-on searches to those happening on desktops.”

In considering that mobile is only heading up as a vessel for paid search volume, Kanwar emphasizes the importance of marketers investing in mobile strategy. “This incredible growth in click volumes on mobile devices is a direct representation of consumer behavior and shows that consumers are actively engaging with advertising campaigns on such devices,” Kanwar says, adding: “Businesses need to be sure they have a mobile optimized website in place.” 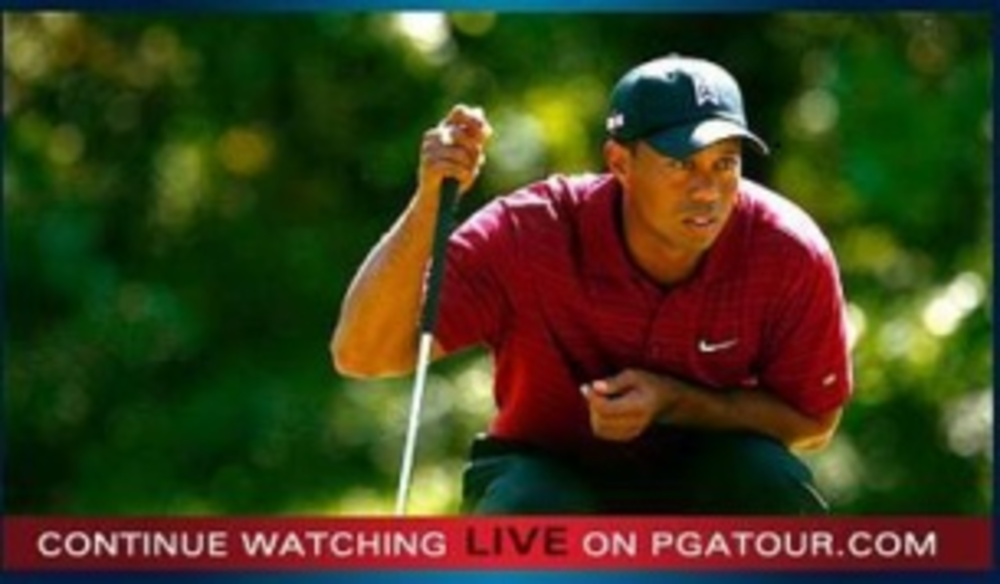 Turner Sports relies on e-mail marketing to help drive traffic to PGATour.com during the annual PGA Championship, which… 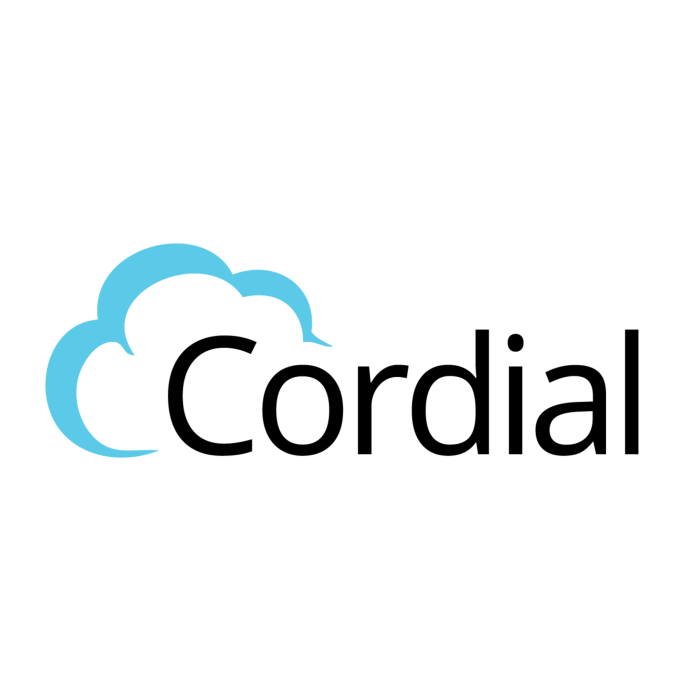 Cordial is the winner of DMN’s Best Place to Work roundup in the small business category, and it… 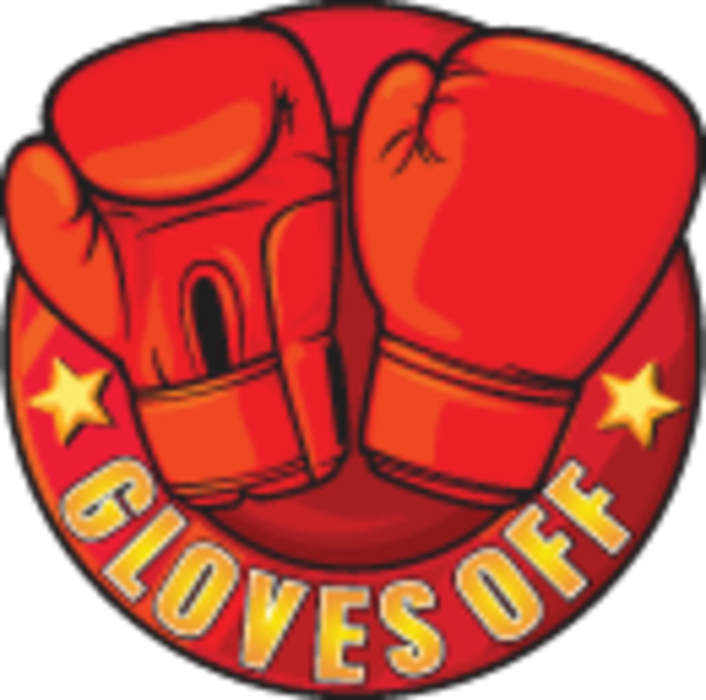 Should marketers care about service?

Marketers and customer service leaders need to unite. The customer expects no less. See what our readers had…