“Our progress in reining in and working to eliminate spam demonstrates our success,” he said in a statement. “However, as the Internet continues its exponential growth, we need to redouble our efforts to educate and encourage Internet service providers to enforce strong terms and conditions prohibiting their customers from engaging in abusive e-mail practices.”

Rand co-founded MAPS with Paul Vixie, who serves as the organization's managing member. Rand will take over the day-to-day operation of the business in his role as executive director.

MAPS, Redwood City, CA, provides spam prevention services and runs the Realtime Blackhole List, a list of ISPs that are friendly to, or at least tolerant of, spammers.

MAPS reportedly fired half of its 27 employees and closed its Policy Administration Services outsourcing unit in late April after its largest client bailed out earlier in the month.

The PAS unit, which outsourced spam prevention services for Internet service providers trying to monitor their internal networks, was closed after its largest client decided to take its spam prevention inhouse, according to a source close to the company.

A couple of MAPS' clients cut their outsourcing budgets significantly, another source said, leaving the company with too many employees and not enough work to go around.

The Direct Marketing Association (DMA) Board of Directors announced the election of its 2013 to 2014 board members.… 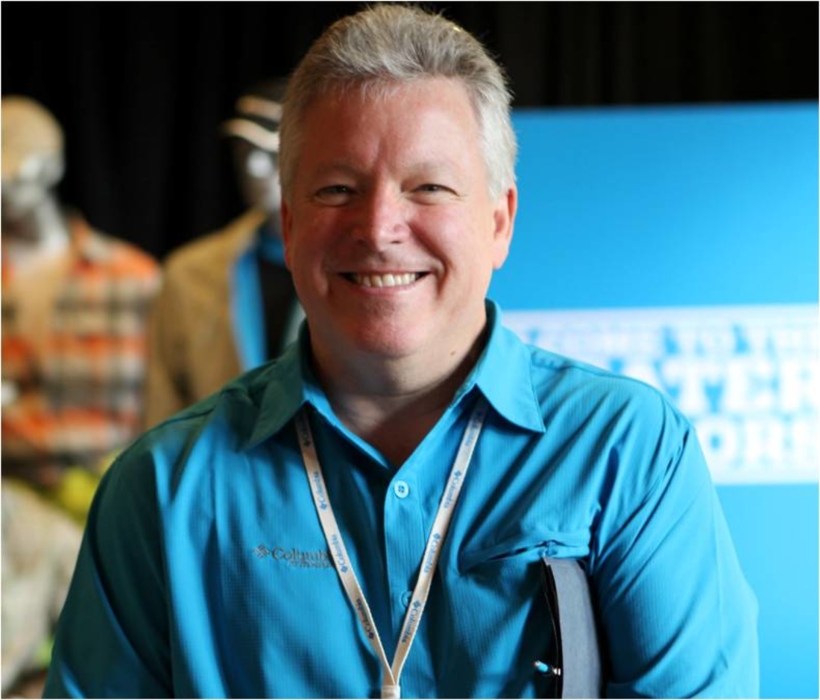 Columbia Sportswear Co. has projected that its 2011 revenue will increase to $1.7 billion, compared with $1.2 billion…

A recent study done by College Publisher, Boston, found that more than 50 percent of college undergraduates and…