A 20-year-old hacker pleaded guilty yesterday to taking control of thousands of Internet-connected computers using a zombie network of robots or “bots” to serve pop-up ads and renting the network to people who mounted attacks on Web sites and sent spam e-mails.

According to wire reports, Jeanson James Ancheta of Downey, CA, pleaded guilty to four federal charges for crimes, including infecting machines at military sites, that federal prosecutors said earned him more than $61,000. Ancheta actually advertised his network of “bots” on Internet chat channels, and a Web site he maintained included a list of prices to rent the machines.

Ancheta and an underage accomplice known only as SoBe, infected 400,000 computers through affiliates maintained by online advertising companies, according to reports. Under a plea agreement, which is pending approval, Ancheta will receive four to six years in prison, forfeit a 1993 BMW, $58,000 in profit and $19,000 in restitution to the federal government.

Deeper targeting and more competition on the search horizon

Things in the search arena are looking good with moderate growth in inventory, traffic and ad spend. The… 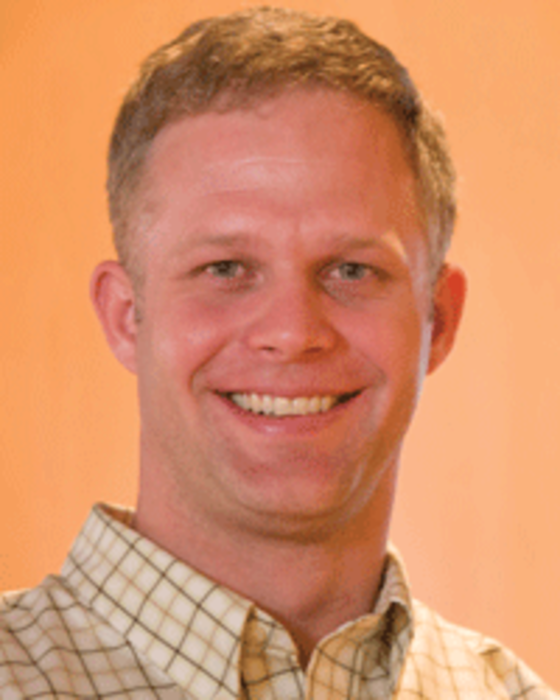