Man Plans to Webcast Amputation of His Feet

Perhaps no other medium could help conjure images of the French Revolution, jack-o'-lanterns, prosthetic limbs and millions of dollars at the same time.

Here's Paul Morgan, paralyzed from the ankles down, preparing to have his feet cut off by guillotine on Halloween night on a Webcast that costs $20 per subscription. After completing a credit card transaction at his site, www.cutoffmyfeet.com, subscribers can visit a chat room to discuss Morgan's amputation and enter comments in a virtual suggestion box. The site also has links to send information about the Web site to a friend, about advertising on the site and on how to make donations.

The 33-year-old mechanical engineer student is also offering the chance to enter a sweepstakes where the grand-prize winner will be flown to his home in Lumberton, MS, to view the amputation in person. Hotel and meal expenses are included in the prize.

Morgan, who goes by his childhood nickname “Freck” at his site, plans to begin building the guillotine this week. The structure will consist of pinewood while the blade will be carved from a sheet of stainless steel.

“There's something ghoulish about the guillotine, so I thought Halloween would be perfect for marketing reasons,” Morgan said. “The first thing people ask is whether or not this is a hoax. This is real.”

Morgan became partially paralyzed after a driving accident in 1986 left him with a damaged spinal cord. After an arduous rehabilitation, he became able to walk with prosthetic limbs that brace his feet. However, since the accident, he hasn't been able to maintain enough balance to run.

Having his feet amputated, Morgan said, will let him get better-fitting prosthetic feet that will make his gait sturdier and allow him to run. However, he does not have the money for the needed professional care. Morgan hopes enough people subscribe to watch the amputation to pay for the new prosthetic limbs and for a required follow-up operation.

Morgan has hired a publicist to promote his site to radio stations and newspapers. He said he has done around 100 media interviews in recent weeks.

Though only a dozen people had paid as of last week, Morgan expects that business will pick up as Halloween draws nearer and that the amputation will attract 200,000 viewers. Though he does not hide that he would stand to make roughly $4 million if his estimates are accurate, he said the amputation is also a social statement concerning the poor and healthcare.

“When all's said and done, the medical procedures will cost around a quarter of a million dollars, and I can't even begin to afford that,” he said. “I've had a doctor in England tell me he'd do it for free if it wasn't for the publicity. But I want to do it my way anyway. I want to create a spectacle to show the world how bad Medicare and Medicaid coverage is.”

Morgan said he will test the guillotine extensively before Halloween. He said the amputation will cause him minimal pain because the cut will occur in an area of his leg that has no feeling.

“I almost consider this to be cosmetic surgery,” he said. “I don't have to have the ability to run again, but I want to run again.” 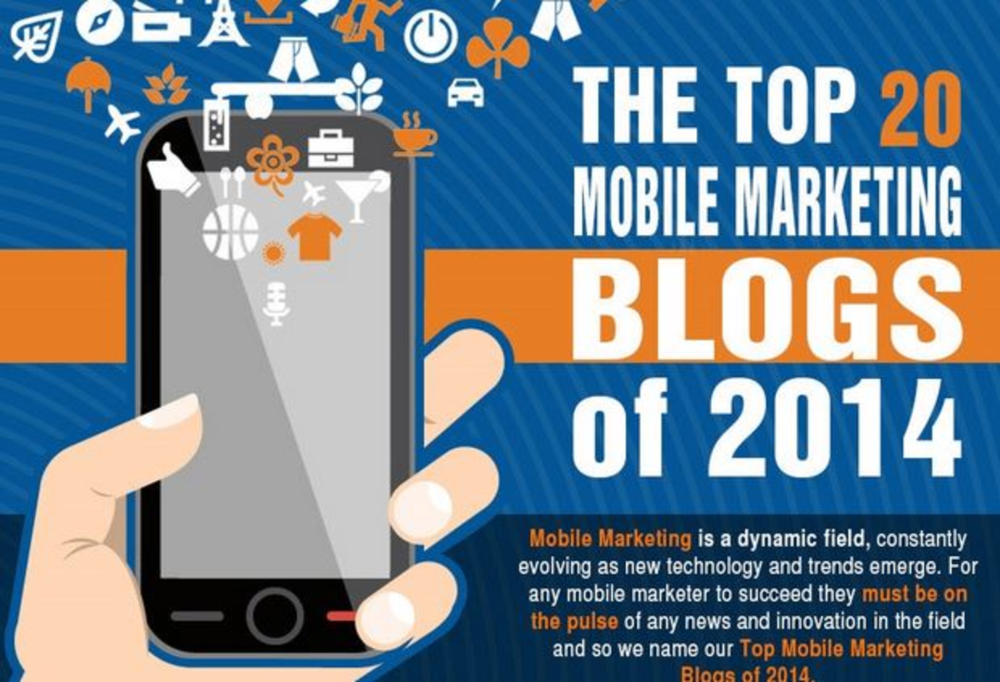 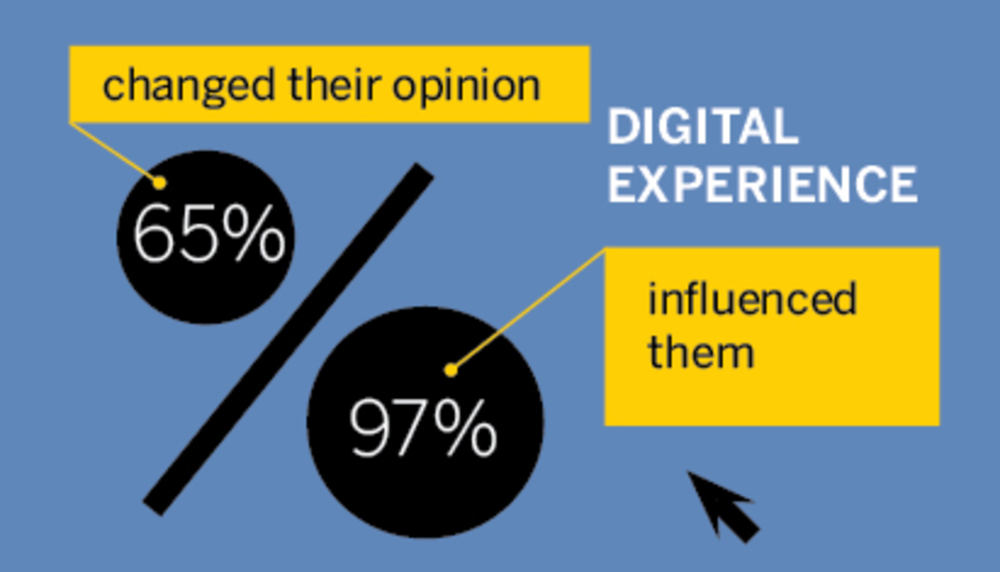 Third-quarter earnings for the “big four” advertising holding companies were dismal year over year, yet experts queried by…

As expected, the U.S. District Court in the Southern District of New York approved a settlement of privacy…