The Strategy: It’s not the number of people that a brand targets that marks a campaign out for success, it’s the quality of the targeting itself. And for automotive and aerospace machine tool manufacturer Makino, it’s all about laser-focused targeting.

For its most recent campaign, dubbed “Make What Matters,” Makino tapped the Cincinnati arm of full-service agency gyro to create an integrated campaign that aims to pack an emotional punch, while continuing to promote the brand’s historical position as a thought leader in the U.S. manufacturing industry.

“Many clients in the B2B space believe their audience only has a left side of the brain, but, as we know, any kind of communication is about talking to people,” says John Dobbs, SVP and group account director of gyro Cincinnati, who’s been on the Makino account for more than 20 years.

It’s a challenge particular to B2B marketing, says Mike Tittel, the agency’s executive creative director. “When you roll out B2B brand-level ideas, you also have to be able to support a rational decision-making process and an emotive decision-making process, because the two are very much intertwined,” he says.

The Channel: To do that, Makino turned its attention to the biennial International Manufacturing Technology Show (IMTS), the largest manufacturing tradeshow in North America. But of the roughly 100,000 people in attendance, Makino had its sights set on just 1,400 VIP accounts the company felt were particularly ripe for business. And what better way to reach high-touch clients than with a three-dimensional direct mail piece complete with a tantalizing offer—make an appointment to visit the Makino booth, meet with a sales representative, and get a free pair of Bose noise-cancelling headphones on the spot.

“It was amazing how many people preregistered before they even got on the show floor,” says Mark Rentschler, marketing manager at Makino. “Many of them spent at least half an hour—and some of them an hour or more—going through Makino-specific solutions at the booth.”

According to Rentschler, Makino has already documented “multimillion dollars in machine tool sales” as a result of that effort. But the mailer was only one aspect of the “Make What Matters” campaign, which left no touchpoint untouched.

Makino produces custom publications, case studies, video testimonials, and webinars, all of which are deftly used as lead gen tools. That same content is repurposed for display at trade shows, featured on Makino’s website, and distributed via social channels, including Twitter, LinkedIn, and particularly on Facebook, where Makino has seen “a substantial increase in Web referrers since last year,” Rentschler says.

Makino also tied the integrated campaign into its search program, and created a number of online banners for placement on relevant third-party websites. For example, plastics industry trade publication Plastics News puts out an annual ranking of mold makers in North America. Makino bought digital space around the list so that every time people search for a mold maker, they see something about the company that sells the machines that fashion the molds themselves.

Existing and potential Makino customers don’t seem to need much encouragement when it comes to engaging with the brand’s content, Dobbs says.

“We often see that a person from one company will register for a webinar and after that person’s watched it, two or three other people from that company watch it right after,” Dobbs says. “You can tell the first person is saying, ‘I saw this great webinar, you’ve got to see it, too.”

The Results: The three-dimensional preconference direct mail piece garnered a 23% response rate among the VIP targets, with more than 300 prospects—none of who were existing customers before the show—signing up to swing by the Makino booth for extended product-related chats, many of which led to hefty sales. Makino also saw a 135% increase in captured leads than in previous years at IMTS. Following the event, a post-show follow-up email received a 47% open rate.

The Takeaway: The campaign’s impressive results are thanks to smart and relevant targeting, Rentschler says. Makino isn’t selling cheap disposable widgets—it’s a slow burning percolation for buyers, but just one sale with a single client could mean millions of dollars for the company.

“We do very focused segmentation—we might have a communication that only goes to 180 or 370 recipients; for example, a small audience of people who make turbine engine blades,” says Rentschler, who notes the special importance the company needs to place on sending hyper-targeted messaging. An email or a direct mailer written for a company looking for micro-machines parts to produce a particular type of biofuel isn’t going to appeal to, say, a plastic diecast manufacturer.

“The outreach tends to be successful because we’re crafting specific messages around a piece of technology only a specific group needs,” Rentschler says. “And we’re careful our segments are well defined enough so we’re never bothering someone with a communication that has no value to them.” 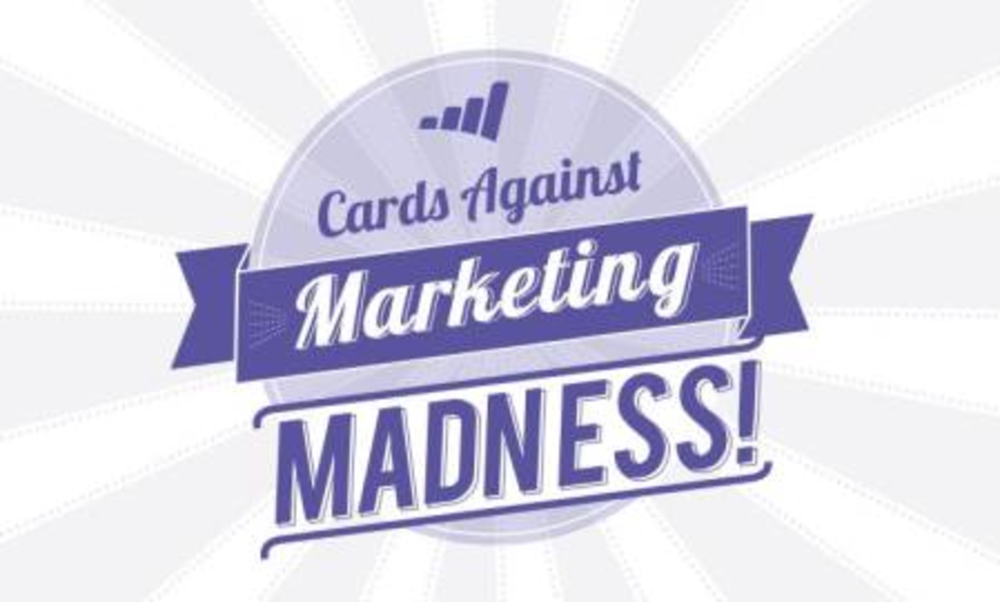 Need a way to vent your frustrations about overused marketing terms? Marketo’s got a game for you. The…

Relevancy of communication is paramount in developing relationships with customers. Assume two customers buy the same product. Do…