Making Your U.S. Campaign Work in Europe, Too

When Janice came on board as director of global marketing communication at a Silicon Valley IT company, she wasn't on the job a week before facing a serious challenge. The European sales force was desperate for more leads, but the European Marcom budget was small.

The company had recently rolled out a direct mailing in the United States that generated great response. However, Janice knew that the English-language content would have to be localized for each market, even in the United Kingdom. Her solution: a skillful adaptation of the U.S. mailing, localized to each European country her company was targeting.

This case may be fictional, but the demands of executing such a campaign are real: The results must show a significant lift in sales or be viewed as a waste of precious marketing dollars. Fortunately, the keys to conducting a low-budget European direct mail campaign are as easy as following time-tested principles and using a recipe that works.

Because Europe consists of 45 countries, 20 official languages and numerous cultural, legal and taxation factors, planning the scope of your European campaign is critical to its success. There is no such thing as “a single European mailing.” Each country requires different communication standards, and the number of countries targeted can quickly and easily multiply costs.

Europe on a budget: Adapt the content. Though it may be more economical to re-purpose an existing U.S. mailing, the materials must be effectively adapted. Like VeriSign's recent Muscleman campaign that successfully generated leads for its SSL certificates, there are several keys to getting it right.

For instance, determine whether the original visuals and design are effective for the market you've defined. Then, don't just “translate the text,” localize it! Always try to use in-country translators to achieve the best results.

Stick to the communication standards for each country:

· Determine how direct mailings are typically done in respective countries. For example, a U.S. self-mailer with bold colors and design may perform better in Europe if formatted more like a business letter containing more detailed information on the offering.

· Offer your target audience a way to respond that they are accustomed to: make it as easy for them as possible. In Europe, a fax-back sheet may be more effective than a business reply card common in the United States.

· Create a customer response landing Web page — just remember to use the country-specific address format across all online forms.

Act like a local. It's critical that the mailing appear to originate from a local company. Try to “Europeanize” 100 percent, and you'll be rewarded with increased customer trust and interest. It's not that difficult, there are many tips and tricks. First, make sure to act like a local. That is, leave your U.S. address details behind. Learn to incorporate the local address, phone numbers and currencies. And ensure that customer cover letters are signed by the local country GM (general manager), not a U.S. executive.

· About the copy: Start with a good template that can accommodate localization. For instance, because German text will tend to be 30 percent longer than English, designing the right layout will accommodate variable text, without requiring new set-up costs for each country.

· On the envelope: Use an in-country sender address on the envelope, the best being your local company office. Alternatively, if you don't want to receive piles of undeliverable mailings, ask the mailing house or your agency to use their address. However, using a return address has another important advantage: You can better measure the quality of the mailing addresses you purchased. You may even obtain a refund from address brokers when too many mailings are returned undelivered.

· On the Web site: When you provide a URL for additional information, use the country-specific Web domain (e.g., TekkSoft.co.uk), and again remember to include local address formats on any Web site forms that the user may need to fill out.

· On the money: State prices in local currency such as euros and pounds — not dollars. I recently received a German IT newsletter containing a U.S. hardware company's ad offering a time-sensitive rebate in dollars instead of euros. Not very persuasive to the local mindset.

· Postal regulations: Pay attention to postal standards such as size, weight and printing on the envelope. For example, there must be a white border on the edge of the envelope for the postal service to print barcodes for automated distribution.

· The best address lists: You'll want to stretch your budget, but remember that quality of data is key. The best lists will be obtained from in-country brokers. Researching the source will pay off because European privacy regulations limit the ubiquity of this information to a greater extent than in the United States. And check whether you are limited in number and type of contacts you can make. For instance, can you repeat a mailing if necessary and can customers be contacted by telephone?

Meeting the challenges. Your goal is to generate qualified leads and control costs. To succeed in your new European direct mail campaign, plan ahead, plan smart and localize. Will the free T-shirt offered in the United States provide the same return in the UK and German markets?

Some tips that will keep your costs low and impact high:

· Plan ahead for re-purposing from a single, original source design and layout. You don't have to re-invent the wheel.

· Remember that even with a weak U.S. dollar, it may still be cheaper to print in Europe, where the costs of production can be as much as 20 percent lower.

· Don't overlook bulk-mailing options. Mailing to three countries within Europe at once via bulk may be a less-expensive option. Plan smart regarding local postal rates, regulations and size/weight: Millimeters make the difference between an efficient mail burst and a budget breaker.

Converting your direct mail campaign from U.S. to European content and customs may seem complicated, but is well within reach — just follow the plan. Like Janice, sometimes we are handed a demanding project in a new role. But with the right tools and techniques, you will generate the European leads the global management team expects (and respects). Your secret weapon: A detailed road map for your journey outlining cost-effective expansion into Europe by mail. 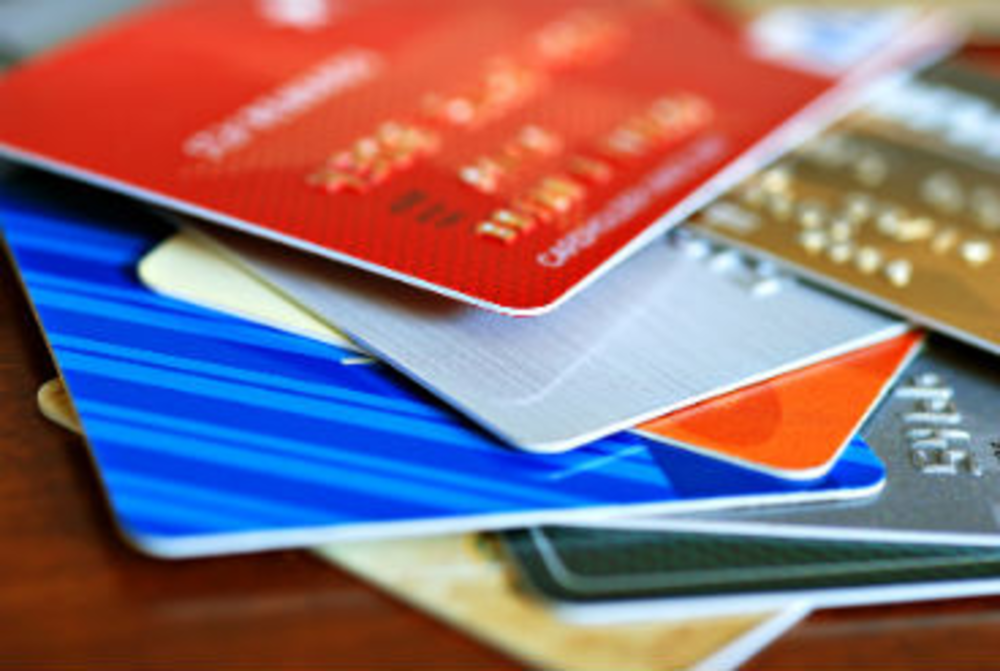