Honda has teamed up with Disney’s High School Musical 3 (HSM3 for those in the know) for an exclusive marketing partnership, with a particular emphasis on the Odyssey minivan.

The partnership, in some ways, fits: As with any good high school dramedy, the super-popular, beloved-to-the-point-of-worship character (HSM) is taking under its wing a slightly-bedraggled character, much in need of a makeover and some new lip gloss (that would be the minivan — not noted for its social cache in high school circles). If this partnership were made into a teen movie, the end result would be the Odyssey becoming totally hip for a brief period of time, falling from grace, but then, eventually, becoming accepted for its inner beauty.

Not bad, but will that really happen?

The biggest problem I see with this campaign is the target demographic. HSM may star high school seniors who drive, but the kids who actually watch the show skew younger – topping out at around the age of 14. Two years is an awfully long time to save up for a minivan.

Tom Peyton, senior advertising manager at American Honda Motor explained in an interview with MediaPost that the car company was trying to target families, not kids. That makes sense, but how many parents will actually watch this movie? Its squeaky-cleanness is renowned — there’s no real need for adult chaperones in a tale of teamwork, uplifting song and puppy love. HSM’s release in theatres (as opposed to the TV broadcasts of the first two) may help drive some parental views, but any self-respecting 11-year-old is going to make mom and dad drop them off at the theatre and return to pick them up later, leaving only the parents of the youngest viewers as guaranteed eyeballs.

Given the rampant popularity of the series, maybe these inroads to the family purchase-makers are enough, and kids all over the nation will soon be proud to travel to school in the family minivan. 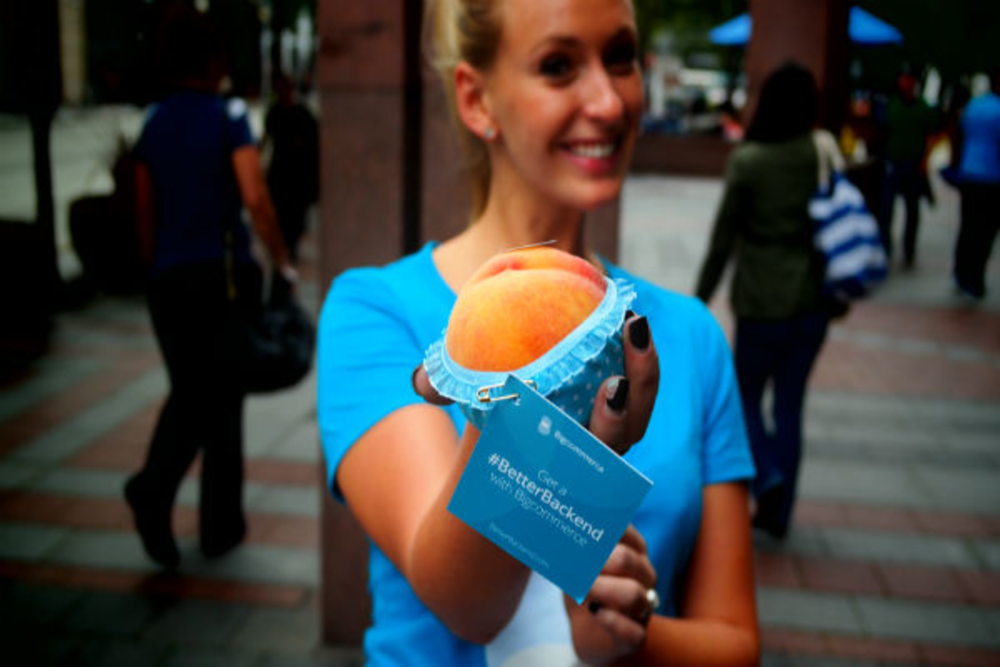 In today’s crowded industry, marketers are constantly looking for new ways to make their companies standout. So when… 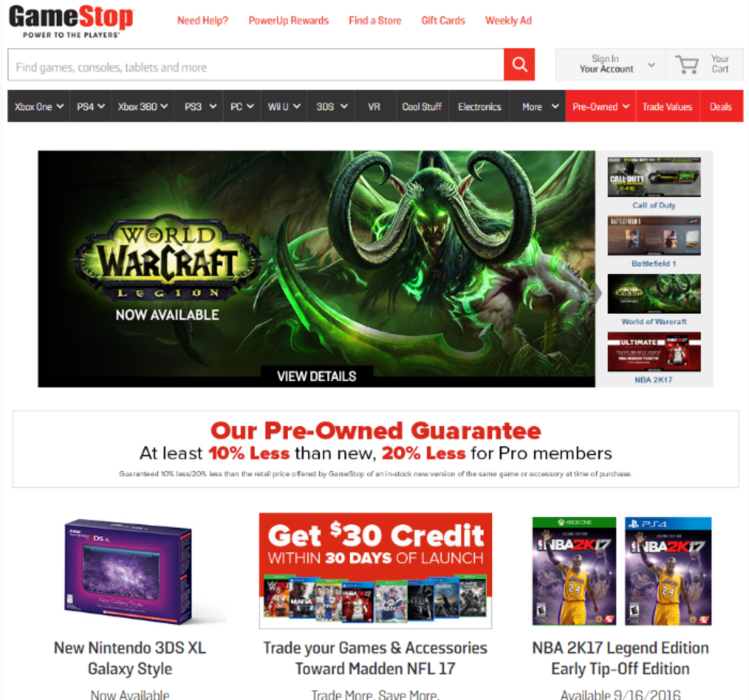 Gamestop is currently in the news for the success it is enjoying from its ship-from-store program. By partnering…