Make magazine has turned to Twitter for customer support, loyalty-building and some marketing campaigns.

The quarterly created its Twitter account as a basic newsfeed for readers a few years ago. Since then, Make’s Twitter use has evolved, and the magazine now uses the account to respond directly to questions, solve service problems, post schedules for its Maker Faire event and offer special deals on subscriptions. On October 2, the Twitter feed posted a discounted subscription offer for Tweeters only, and 50 people have signed up so far.

“This is definitely turning Make into something more than just customer support because everyone knows the Tweets come right to me,” said Phil Torrone, senior editor, Make. “When you have customers, there will always be support issues, but, because we reply so fast, it really defuses any potential customer support issues. We’re promoting a new model for customer service, and if you’re a magazine you’re probably going to have to do this at some point. I see this as a loyalty system.”

Make’s target audience of early adopters and technophiles are a natural fit for Twittering, according to Torrone. The Make Twitter feed has around 2,000 followers on any given day, though that the number fluctuates based on the information and deals posted. This year, more than 1,000 people used the Maker Faire-specific Twitter feed to follow the event schedule and set-up meetings at the Faire.

Torrone sees Twitter becoming an essential part of all magazines’ marketing — eventually. “I’m always surprised at how slow the magazine industry is,” he noted. “They’ve been slow to put the Internet to its best use, so I am not sure when Twitter will be widespread. As times get tougher and advertising goes down, and they need to be very smart with the money they spend, magazines need to expose their authors and editors and make sure buyers like them.

“Going forward, really smart magazines will not only use Twitter to dispense news, but to offer discounts and promote events. It’s easy, it doesn’t cost any money, and in the end sales happen.”

Here are the results from the most recent Hub Poll where we asked: “Now that Apple’s been found…

Web Is the Ticket for Metro-North Passengers

In an effort to reduce long ticket lines and cash transactions on their trains, Metro-North Railroad is encouraging… 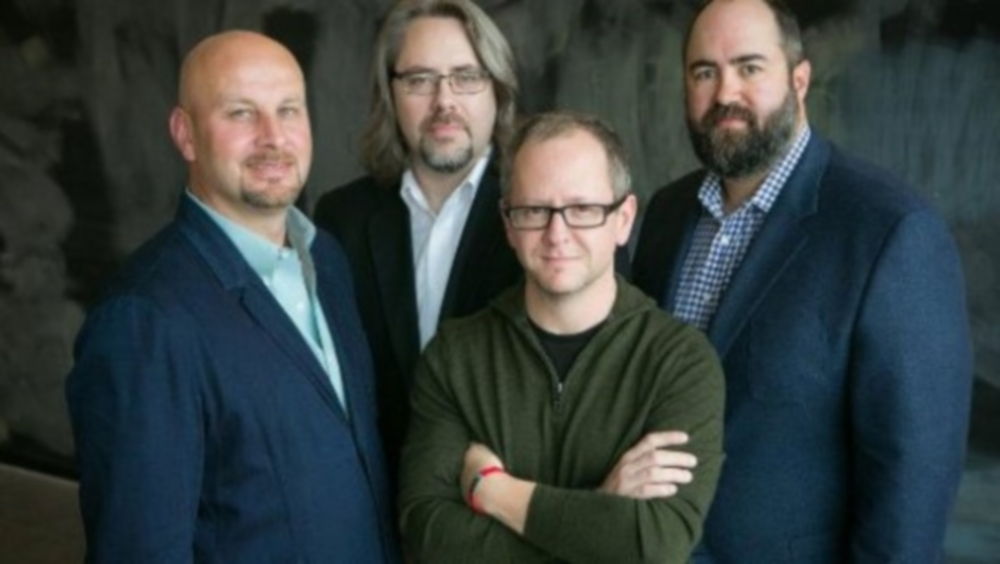