In many ways we’re living in the best of times for marketers. We’re seeing unprecedented adoption of the Internet and mobile devices, enabling communication between brands and individuals to happen instantaneously from all corners of the globe. Traditional means of consuming content are quickly being pushed into the digital age, as with ePublishing.

But you could also say it’s the worst of times. With these new mass marketing tools, many marketers are forgetting the value of in-person conversation and personalization; instead they’re using more one-directional channels. For example, ePublishing is taking off like never before, but there are no platforms available that allow for a rich, interactive visual eBook experience across all devices. And how often have you sat in on webinars and conference calls where a presenter is speaking but no one is responding? Our world is moving so fast that executives aren’t putting time into high-stakes presentations. A survey conducted by presentation skills company Distinction showed that only 25% of executives put more than two hours into preparing for  high-stakes presentations.

Instead of being slaves to these new, amazing tools, marketers should use platforms to bring content experiences as close to in-person conversation as possible. The purpose of technology is to make time and space non-issues and clear the way for you to move your audience as if you’re with them in person. Here are three tips to keep in mind in a swiftly changing world:

Your audience is the hero. As marketers, we know the value of researching our target audiences. But it’s important to also see them as the hero of the story we’re presenting, because without them our ideas will go nowhere. When you have this attitude toward your audience, you’ll think more about what they need to hear and how they need to hear it. In his speech to the American people after the tragic Challenger explosion, President Ronald Reagan spoke personally to different audience segments instead of trying to formulate a canned message for everyone. It’s what each group needed to hear in the wake of a national loss. You can see why he was nicknamed The Great Communicator and why it often felt like he was having a personal conversation and not just giving an address.

Be human. Whether we’re communicating data in internal meetings or in consumer-facing marketing and press releases, we’re frequently talking about numbers. But we need to pull out the story the data is telling. Statistician Hans Rosling actually made what could have been just a typical chart exciting in a 2006 TED Talk about global development. He didn’t just exhibit a chart and assume the audience would figure out the message; he made the hairs on the back of their necks stand up and their hearts skip a beat. He even made them laugh. Anecdotes also go a long way in connecting with the audience. In my recent eBook edition of Resonate: Present Visual Stories That Transform Audiences, I included “Director’s Cut” notes that give insight into the book’s creation and into my own creative development.

Keep pace and tension in mind. No matter what the medium, it’s important to give the audience what they need to know when they need to know it, and nothing more. This is the same principle behind novels and films, which, like symphonies and presentations, have a tempo that moves the audience through moments of tension and release, anticipation and understanding. Steve Jobs is the best recent example of a presenter who followed this principle. In his renowned 2007 MacWorld iPhone launch presentation, Jobs used his uncanny ability to build anticipation and excitement. With carefully rehearsed and timed visuals and sound bites, the talk felt more like “The Greatest Show on Earth” than your average demo. He had the grace and precision of a conductor in all his speeches.

As some of the most prominent and important communicators in society, marketers must use technology to connect with audiences on the deepest levels. Only then will their messages resonate and will customers see the best marketing has to offer. 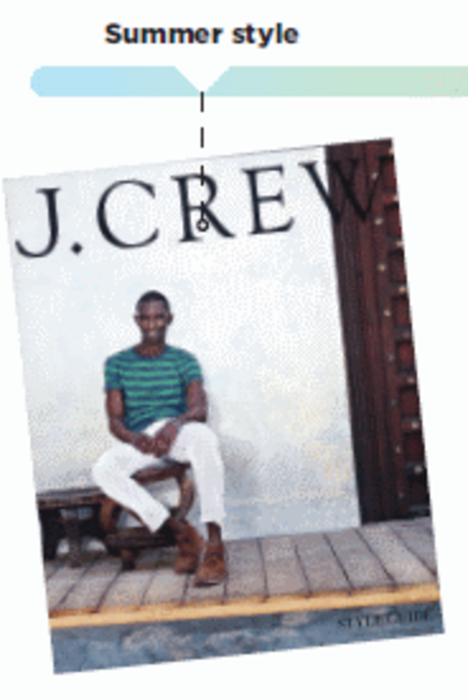 What’s in our mailbox this month: Men’s apparel catalogs. A mix of casual chic and classic tailored suits… 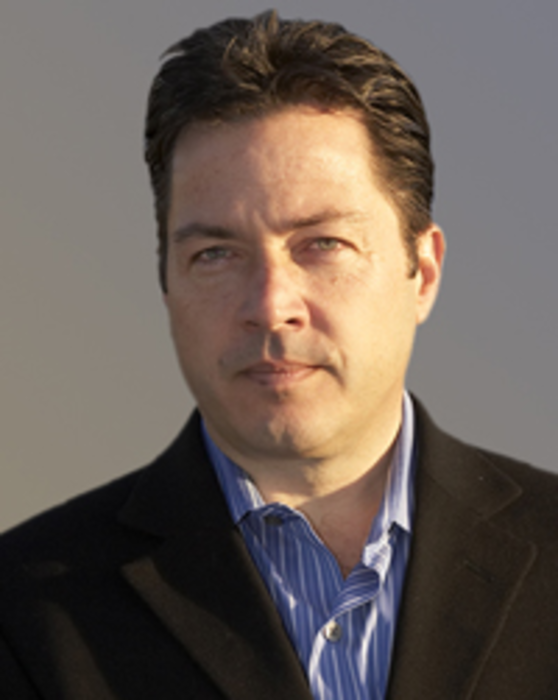 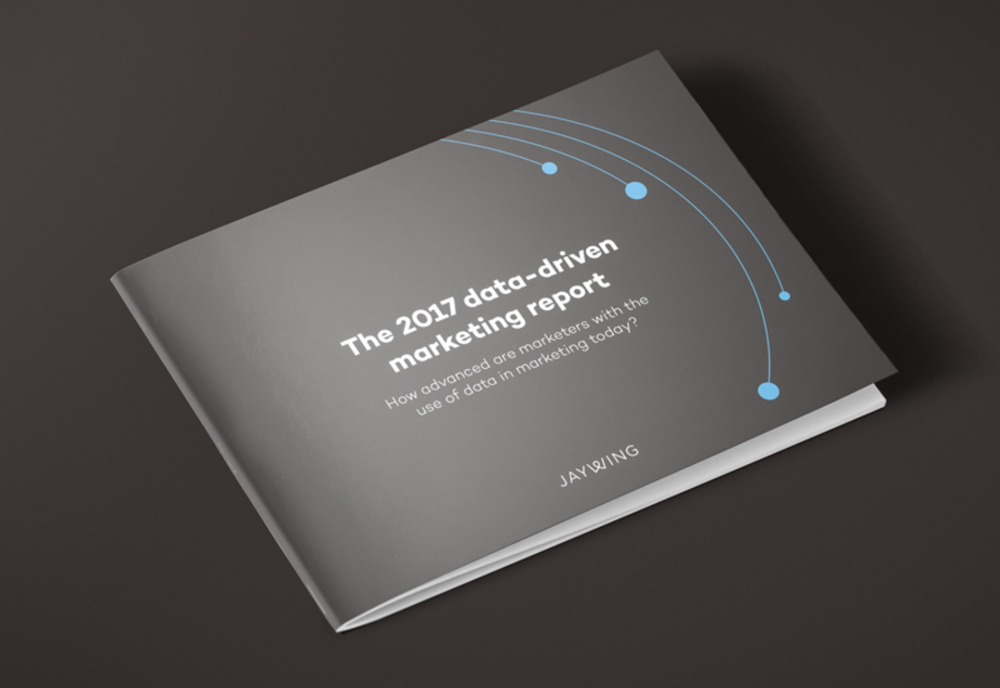