Blaming an unexpectedly prolonged downturn in the commercial printing industry, Mail-Well Inc. yesterday lowered its sales forecast for first-quarter 2002 by $12 million to $368 million.

Efforts to streamline operations were successful but did not offset the sales downturn in the first quarter, according to Englewood, CO-based Mail-Well. The company also reduced its earnings forecast for the quarter from between 6 cents and 8 cents per share to between 2 cents and 4 cents per share.

Sales in fourth-quarter 2001 were $390 million, down from $412 million in the same period the previous year.

iCanBuy.com (www.iCanBuy.com), San Francisco, was launched late last month to help give kids the ability to shop, save…

Affiliate marketers have thought about going beyond the banner since the 1990s. But the majority of affiliates have… 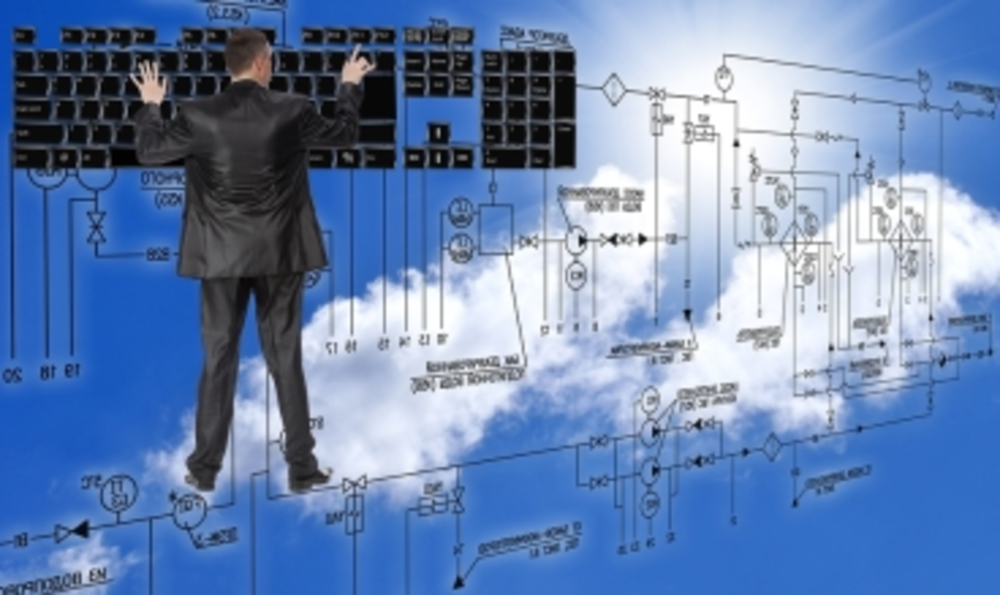