Rumors were circulating fast and furious last week that Michael S. Coughlin will succeed Marvin Runyon as postmaster general and that the announcement will be made this week. And the news suits many mailers just fine.

Industry insiders have said for months that the four main contenders for the PMG position, which Runyon will vacate May 15, are all USPS executives: Coughlin, who is deputy postmaster general; chief operating officer William Henderson; chief financial officer Michael Riley; and chief marketing officer Alan Kane.

The buzz is that the Board of Governors has made its decision and that it's Coughlin. Postal officials, however, declined to confirm the rumor.

“We have no word about who the governors have chosen,” said Roy Betts, a USPS spokesman. “The board is still interviewing for the position. It is the governors' decision, and that's all we can say about it.”

If Coughlin is chosen, Neal Denton, executive director of the Alliance for Nonprofit Mailers, Washington, will be pleased.

“We have often admired Mike's thoughtful and fair approach to decision-making,” Denton said. “His knowledge of postal operations and the politics surrounding the postal community is unequaled. When the last PMG — Tony Frank — left, a lot of people thought Mike should have had it back then.”

At the Mailcom '98 mail communication management conference in Atlantic City last week, mailers saw both benefits and disadvantages if Coughlin is the one.

“I think Runyon did a great job — and by staying in house, all the work he did will stay put,” said Robert B. Swick, vice president of data services at Anchor Computers, New York.

Others said the postal service should be looking elsewhere.

“I thought going outside with Runyon was a brilliant move. Bringing someone from the outside into the postal service gives it a new perspective,” said Raymond F. Melissa, president of Mailer's Software, San Clemente, CA.

However, the big question on everyone's minds is how a new PMG will affect postal rate classification implementation. Although the Postal Rate Commission makes the decision, it's up to the Board of Governors — and the PMG — to decide on implementation dates.

Addressing this issue, John Ward, vice president of marketing systems at USPS, told Mailcom attendees that the new leader “will play a big part in deciding implementation dates,” but he did not offer any more information.

Coughlin, 57, has been with the postal service for 30 years. His career has included assignments in New England, New York, California and Washington. He has served at all levels of the organization and has held several senior management positions in finance, operations and human resources. Coughlin was appointed deputy PMG in January 1987, and he has served as acting PMG three times.

Insiders are speculating that a decision will be announced this week, especially since the Board of Governors is meeting in Washington on May 4 and 5.

“The board would be expected to make an announcement at [its] regular monthly meeting. So this would be a logical time and place to do it,” said Barry Brennan, director of postal affairs at the Mail Advertising Service Association, Alexandria, VA.

Brennan would not comment on the rumors about Coughlin being Runyon's successor.

The PMG and deputy PMG are selected by the Board of Governors, which is appointed by the president with the advice and consent of the U.S. Senate. 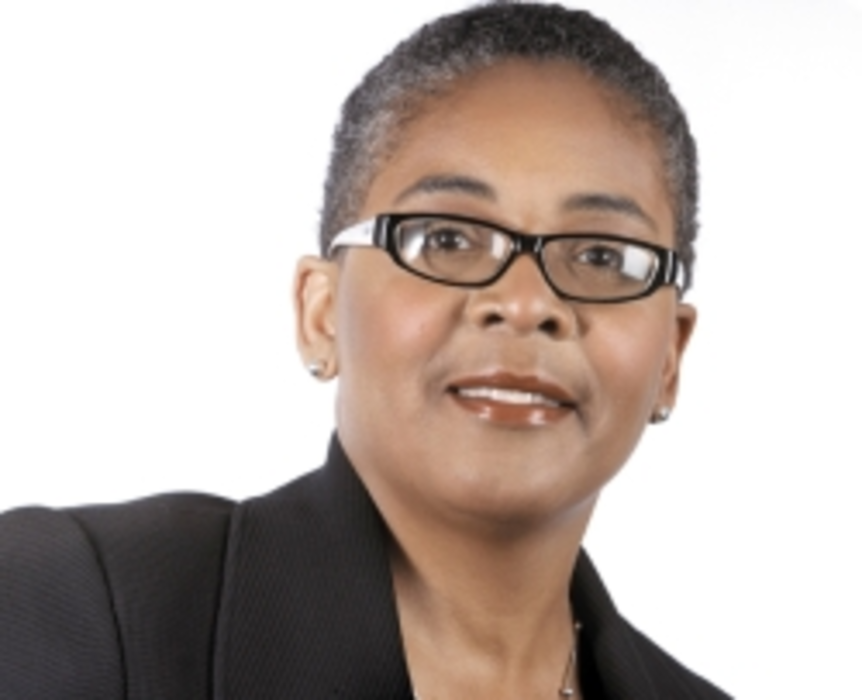 Experian and Marketswitch have teamed to create an end-to-end database marketing and campaign management solution, the companies said…