Mailing associations are reminding their members that they have until June 18 to respond to a U.S. Postal Service proposed rule that the agency said seeks to clarify the differences between a personalized Standard Mail piece and a personal First-Class Mail piece.

Gene Del Polito, president of the Association for Postal Commerce, sent a letter June 10 to the organization's members alerting them to the deadline. PostCom also posted the letter on its Web site, www.postcom.org, which stated that the proposal “has significant potential impact on many companies currently mailing pieces at Standard Mail which the USPS could require to be mailed as First-Class Mail pieces if the proposed rule is adopted.”

The letter also contained a draft of PostCom's response to the postal service's proposal for review. Del Polito asked members to forward their comments about the letter to him as soon as possible so that “they can be taken into account in drafting PostCom's final response.”

Del Polito also urged member companies that mail material at Standard rates to send their comments to the USPS regarding its rule proposal. The number of comments received by the USPS often affects the formation of the agency's final rule, he said.

Nonprofit mailers are especially concerned about the ruling because they generally send joint fundraising and educational mailings. The proposed rule would require them to send those mailings at First-Class rates instead of the preferred Nonprofit Standard Mail rate.

As of June 9, the USPS had received about 60 comments on its proposal, virtually all of them from nonprofit groups.

The Alliance of Nonprofit Mailers sent an e-mail alert to members last week that said nonprofit use of the preferred postal rate for fundraising and educational mailings is in jeopardy.

“If you rely on the nonprofit, preferred postal rate to raise funds and share mission-related information — you MUST act on this alert before June 18,” the alert said. “If postal officials don't hear from nonprofits, they'll assume that we are prepared to comply with these new restrictions.”

The alert said there are “call to action” Web pages set up to address this concern that contain sample letters to send and additional information. They are available from the Alliance of Nonprofit Mailers (www.nonprofitmailers.org/news/calltoaction.html); the Independent Sector, which is a coalition of about 600 organizations, foundations and corporate philanthropy programs (www.independentsector.org/programs/gr/USPSrule.htm); and the American Association of Museums (www.nonprofitmailers.org/images/aam.pdf).

NY: Charities Got Little Funds Raised by Telemarketers in 2000

Charities using telemarketers to raise funds have exhibited “glaring” problems in their business practices, according to a report… 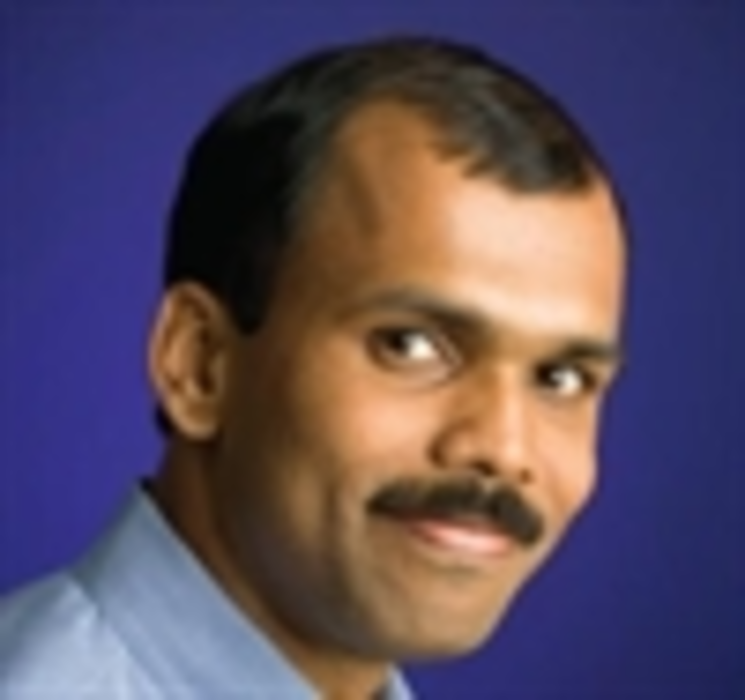 PEOPLENEWS: New hires and career moves in the DM industry

Gokul Rajaram has been appointed to Mountain View, CA-based Tumri’s board of directors. He most recently served as product…